Home » Lifestyle » Khloe Kardashian: Kourtney Is Too ‘Loved Up’ With Travis to 'Rave' With Me

Khloe Kardashian: Kourtney Is Too ‘Loved Up’ With Travis to 'Rave' With Me 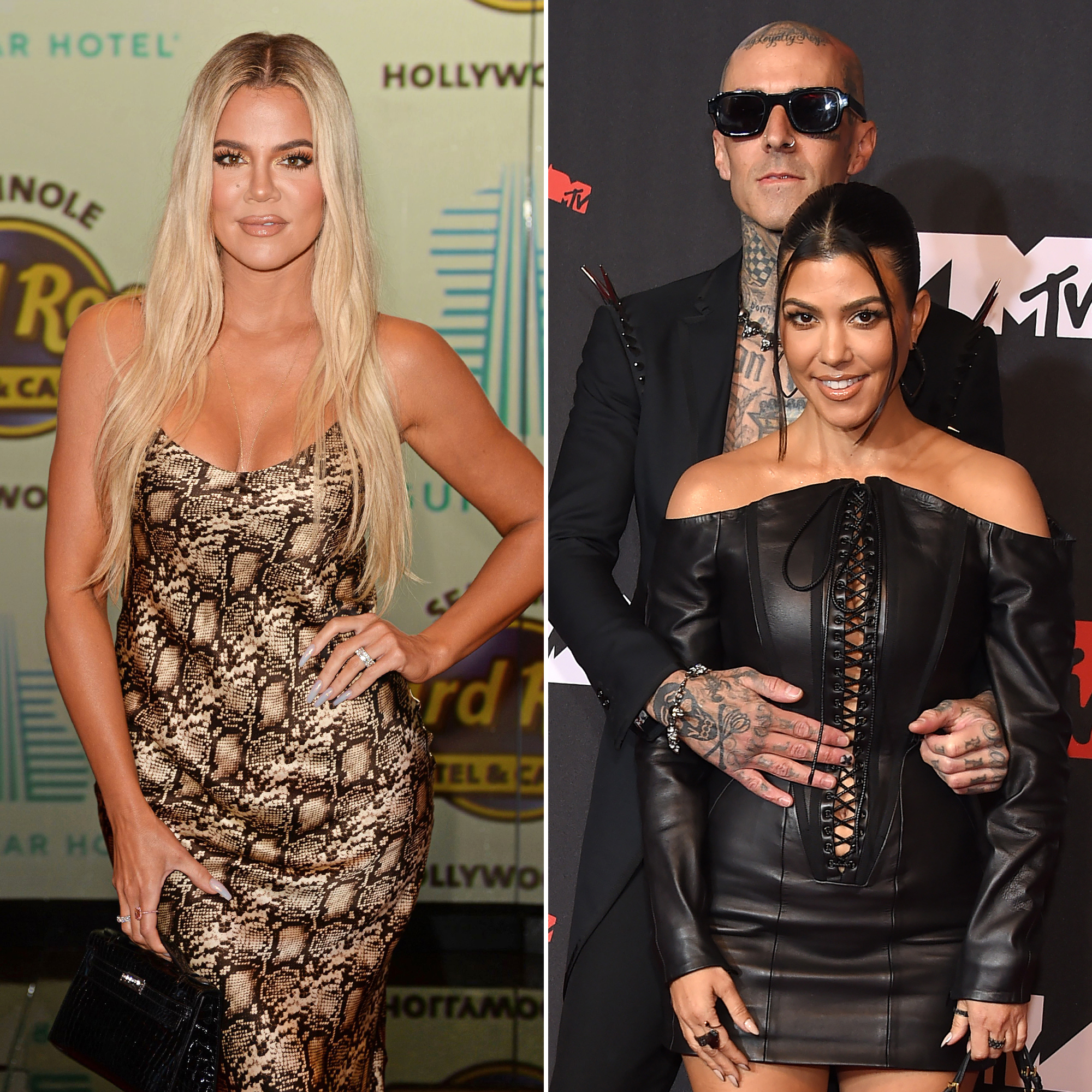 She’s in love! Khloé Kardashian dished on her sister relationships, and she revealed that she can’t always turn to Kourtney Kardashian since the eldest sister’s relationship with Travis Barker has her on cloud nine.

Kourtney Kardashian and Travis Barker’s Sweetest Quotes About Each Other

The Good American cofounder, 37, chooses which sister to turn to — whether for advice, gossip or commiseration — based on “the stages that the other siblings are in, in their lives,” she told Health in their October cover story, published Wednesday, October 13.

“For example, Kourtney is so loved up right now, she’s probably not the one I’m going to go rave with. You know what I mean? So, it really depends,” Khloé explained.

The Poosh founder, 42, started dating the Blink-182 rocker, 45, in late 2020, and they took their romance public early in the year. Since then, the two have grabbed attention with their very public displays of affection.

Sister Kim Kardashian even called them out for their PDA when she hosted Saturday Night Live on October 9. In a sketch called “The People’s Kourt,” Kim, 40, imitated her older sister as a judge. While she presided over cases from her family, Kim-as-Kourtney was visited by Barker (Mikey Day) for a little mid-court makeout session.

“Will you drum ‘All the Small Things’ on my ass when we get home?” the host asked.

Kourtney didn’t mind the ribbing, though. “Ahhhhh! This is everything!” she captioned a video of “The People’s Kourt” on TV. “@KimKardashian you killed SNL.”

That uplifting support extends throughout the family. In her Health interview, Khloé explained that she really does have very close bonds with all of her sisters as well as her brother, Rob Kardashian.

Kim shared a photo set earlier this month of the Kardashian siblings out to dinner, including a rare pic of Rob, 34.

“Dinner with my fave couples,” the KKW Beauty founder wrote via Instagram alongside pics of Kourtney and Barker, as well as Khloé and Rob.

Kourtney Kardashian and Travis Barker Bond With Each Other’s Kids

Though Keeping Up With the Kardashians wrapped its 20-season run on E! in June, the family won’t stop working together. They started production on a new reality series for Hulu earlier this month. 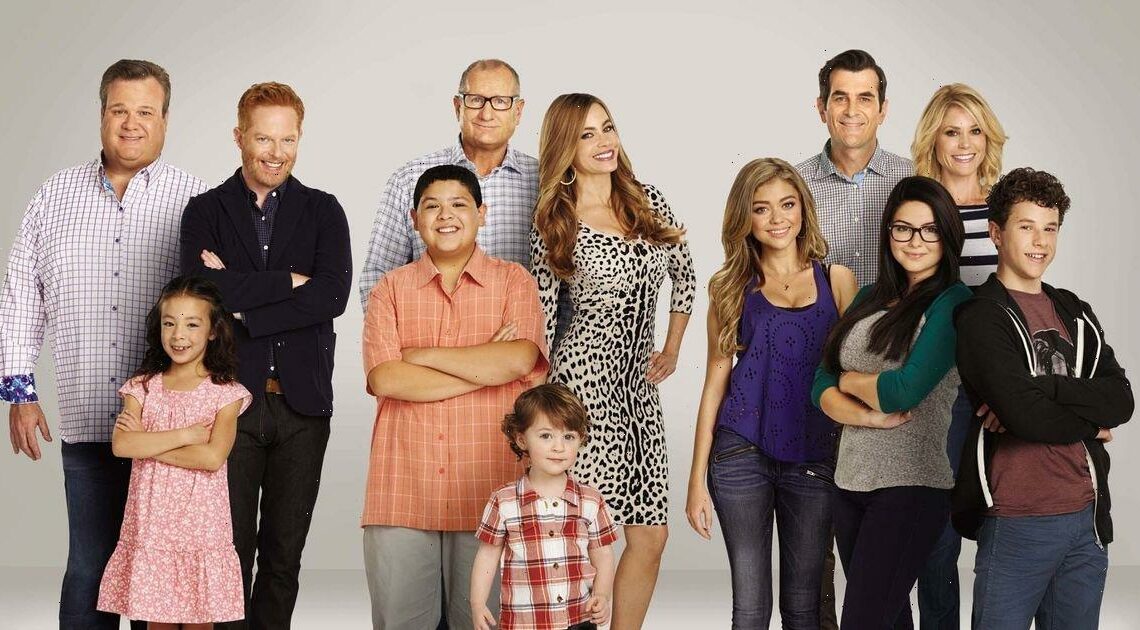 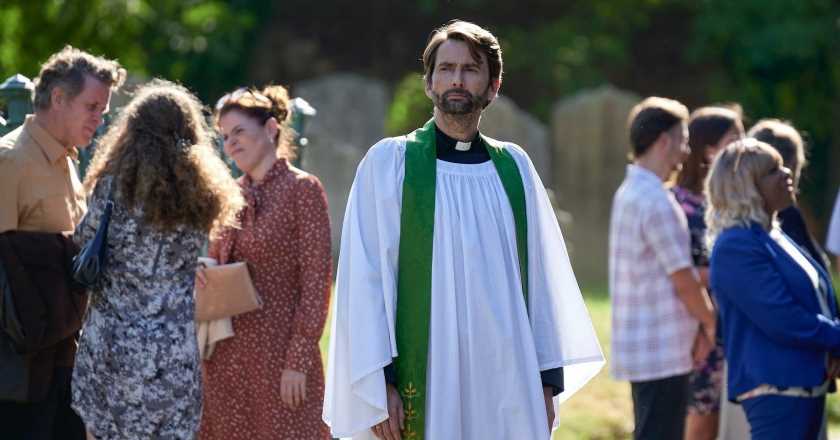