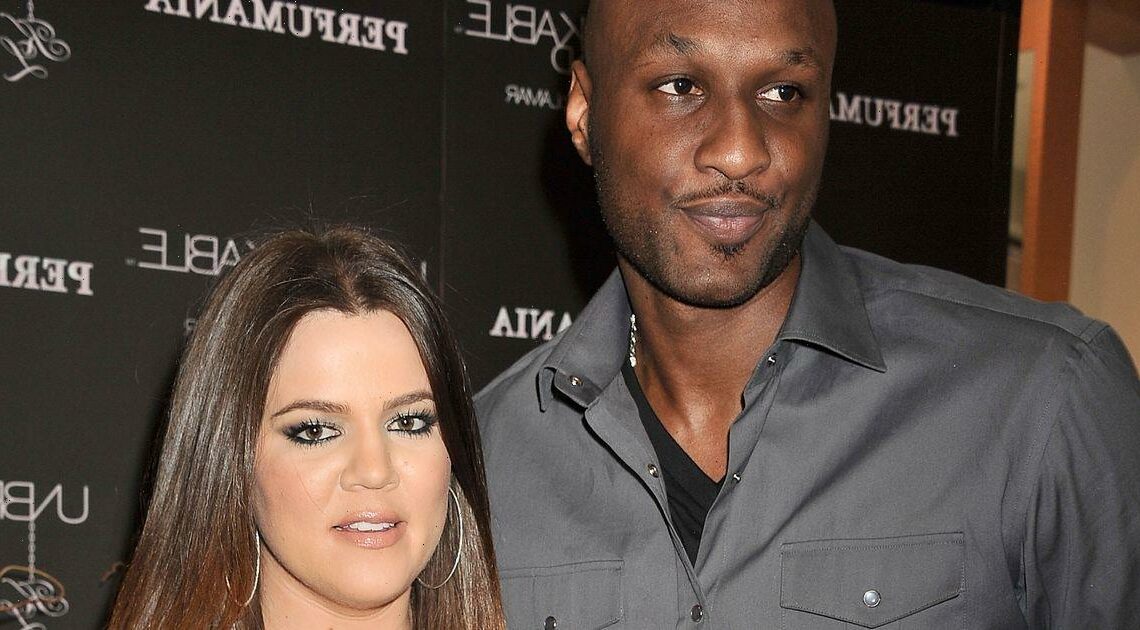 Lamar seems to have been hoping to rekindle some sort of relationship with Khloe Kardashian after he wrote “hottie" under an Instagram picture of her posing in a bikini in an outdoor shower.

The former Lakers athlete, 41, reportedly wants to start dating Khloe, 37, again and has been shooting his shot on social media, according to TMZ.

Khloe has recently split up with long-term on-off boyfriend Tristan Thompson, who noticed Lamar's flirty comment and chose to hit back with words of his own.

Tristan replied to Lamar’s comment: "God brought you back the first time. Play if you want, different results.”

Lamar has since deleted his “hottie” comment under Khloe's picture.

Sources say Lamar reckons Tristan is "fumbling the bag" with Khloe, but has no ill feelings toward him.

Lamar has yet to contact Khloe or Tristan, but he has been busy feuding over Khloe with the former Cleveland Cavaliers player.

"NBA Twitter watching Tristan Thompson pretend to act tough on Lamar Odom," his tweet read, as well as a video of various basketball players and celebrities laughing and shaking their heads.

Khloe and Lamar married in 2009, a month after meeting, but they eventually divorced in 2016.

Khloe has a three-year-old daughter called True with her ex Tristan.

Sources have shared that she remains “very loyal” to Tristan, despite their split.

They said: “For now, Khloé is single and seems okay with it.

“She continues to co-parent with Tristan and they spend time together as a family.

“Even though he has disappointed Khloé so many times, she is still very loyal to Tristan.”

It's reported that Khloe has never liked seeing Tristan get taunted in the public eye, and some think they may even get back together again.

“She doesn't like when people criticise him,” the source added.

“He will always be special to her. It's very possible that they will get back together eventually.”

Nike is Collaborating With sacai, Off-White™, UNDERCOVER and AMBUSH on Apparel Collections This Summer