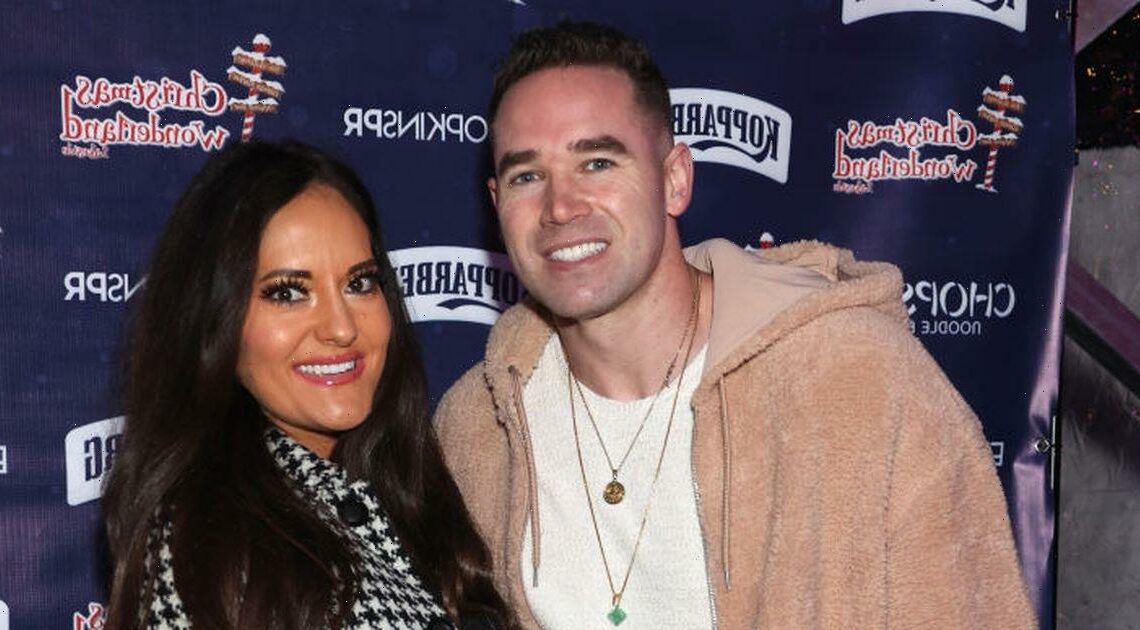 The fiancée of Kieran Hayler has said that she feared his ex-wife Katie Price would attack her as the former model was spared jail on Friday morning (June 24).

Michelle Penticost had a restraining order taken out against Price, but Katie admitted to breaching it by sending an abusive text to Kieran about Michelle.

Price has been spared jail after admitting the breach when she branded her ex's fiancée a "gutter sl*g".

In a victim impact statement read to the court, Michelle said: "The impact of what Katie has done is very upsetting, I feel threatened and intimidated.

“I feel demoralised and not wanting to go out. The language used made me feel scared. I felt it was an attack on me.

“The consequences are I feel she will attack me. I felt by having a restraining order it would make me feel safe but by someone breaching it it has made me feel very vulnerable.”

After a hearing at Lewes Crown Court in Sussex, which lasted around 30 minutes, Katie, 44, avoided jail and was slapped with a community order of 170 hours of unpaid work and has been given 28 days to pay £1,500 in legal costs.

A statement released on behalf of Michelle and her fiancé Kieran afterwards said: “We are incredibly disappointed with the result of today’s court hearing.

“We feel a custodial sentence would have sent the right message to the public given the seriousness of Miss Price’s offending.”

Katie was married to Kieran from 2013 to 2021 and shares two children with the former stripper – Jett and Bunny.

The former glamour model arrived at court hand in hand with fiancé Carl Woods, who she reunited with earlier this year.

She donned a bright green outfit which she teamed with a straw bag as she made her way inside the court house.

When asked about the prospect she may be jailed over the messages sent to Michelle Penticost, Katie told reporters outside the court: "Suck my d**k."