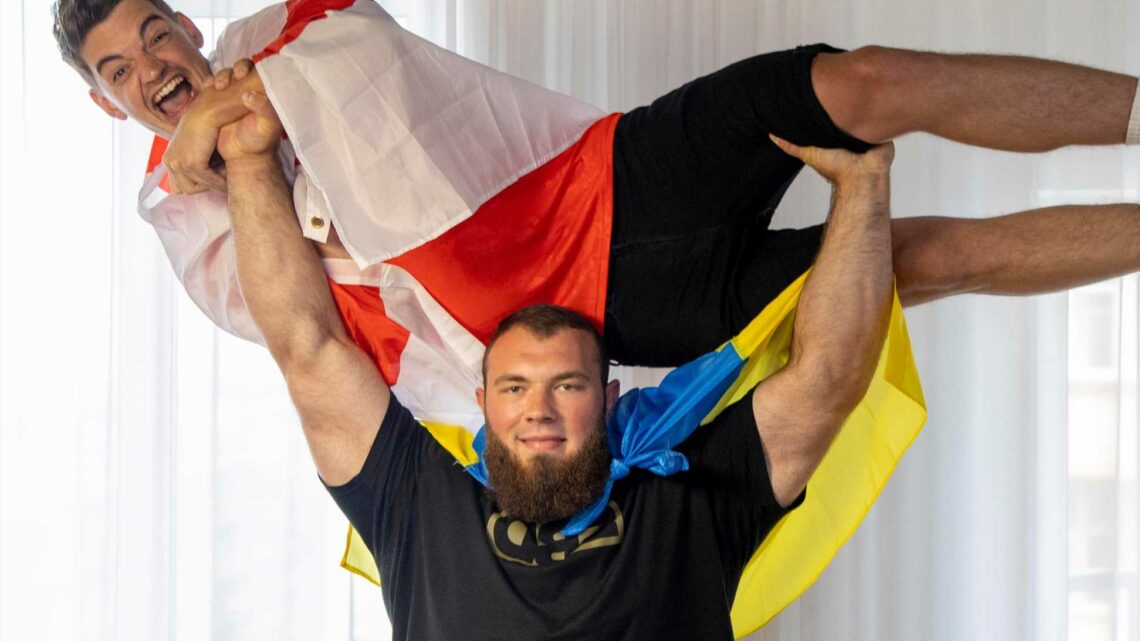 UKRAINE'S strongest man hopes for a dazzling Euros clash against England – before regaining his own world title from a Brit champion.

Oleksii Novikov, winner of the World's Strongest Man competition last year, is roaring on Andriy Shevchenko's men to show their might in Rome tonight. 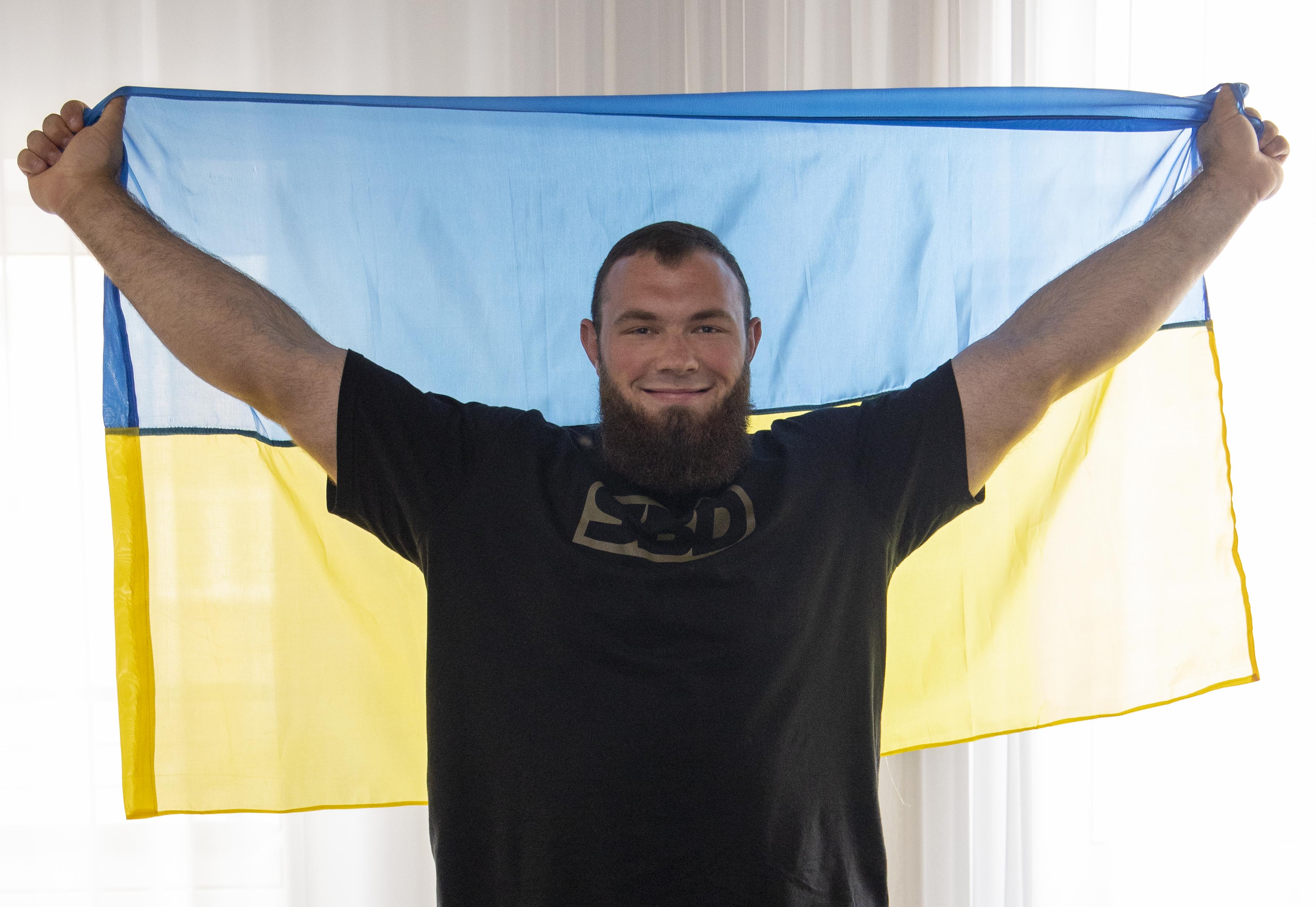 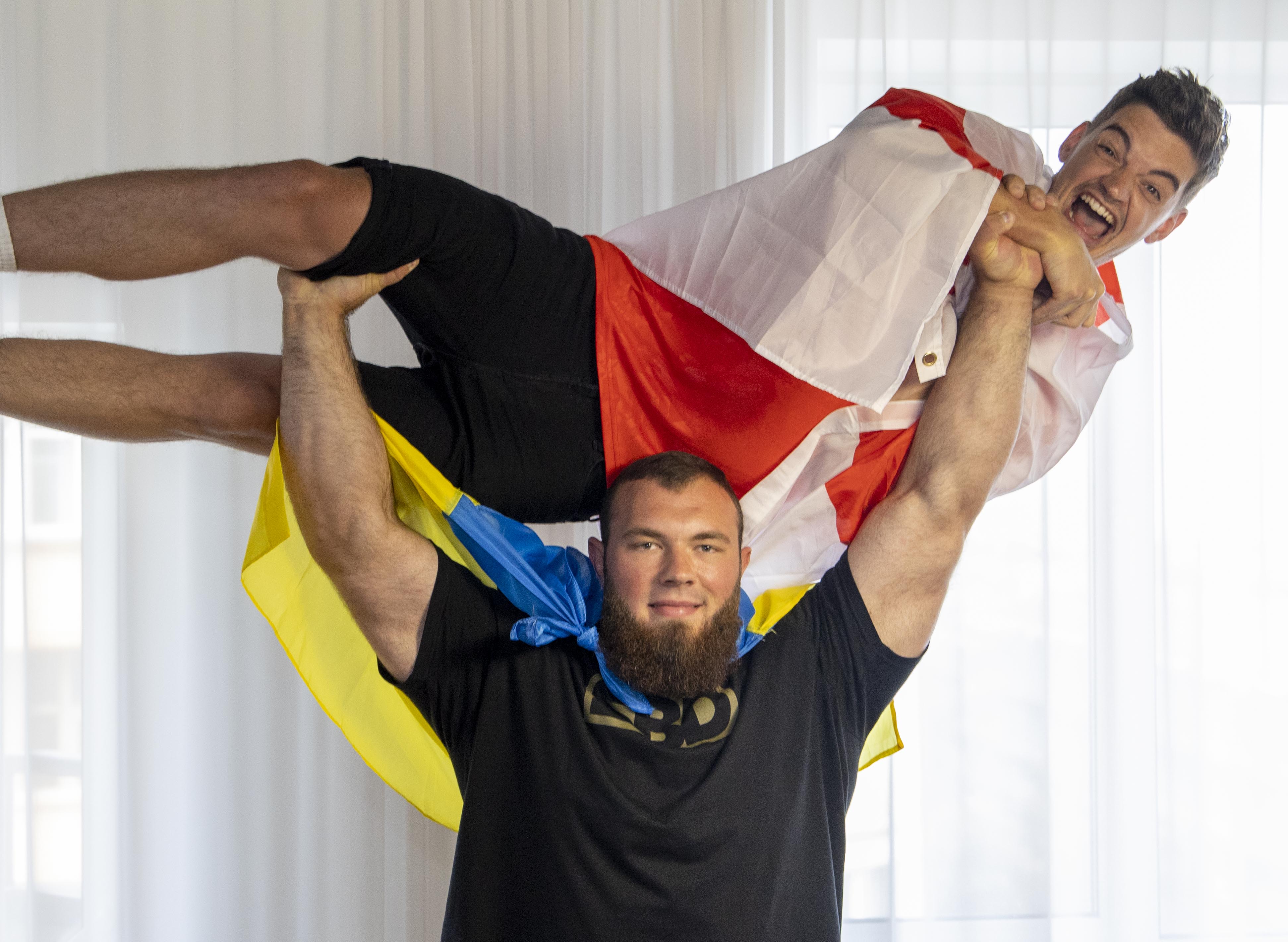 The 300lb weightlifting beast reckons his country have a fighting chance against the in-form Three Lions – but only if they believe.

He told The Sun: "I speak from my own success in my sport, belief is everything.

"It all starts in the mind. England might be a very strong team but Ukrainian character and nature means we have a strong backbone and will be difficult to beat.

"The whole country is behind the team and everyone is rooting for them and anxious for them to succeed." 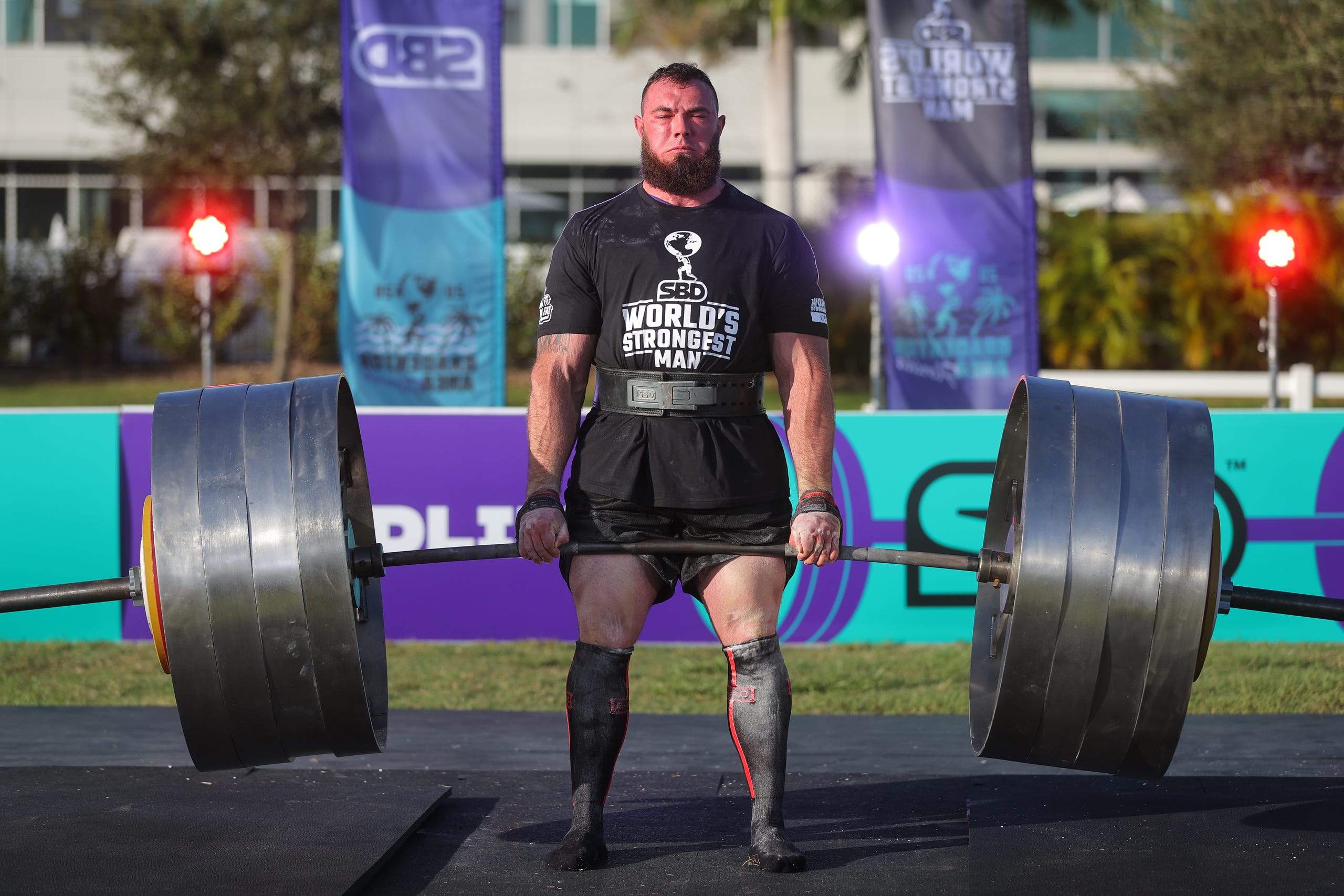 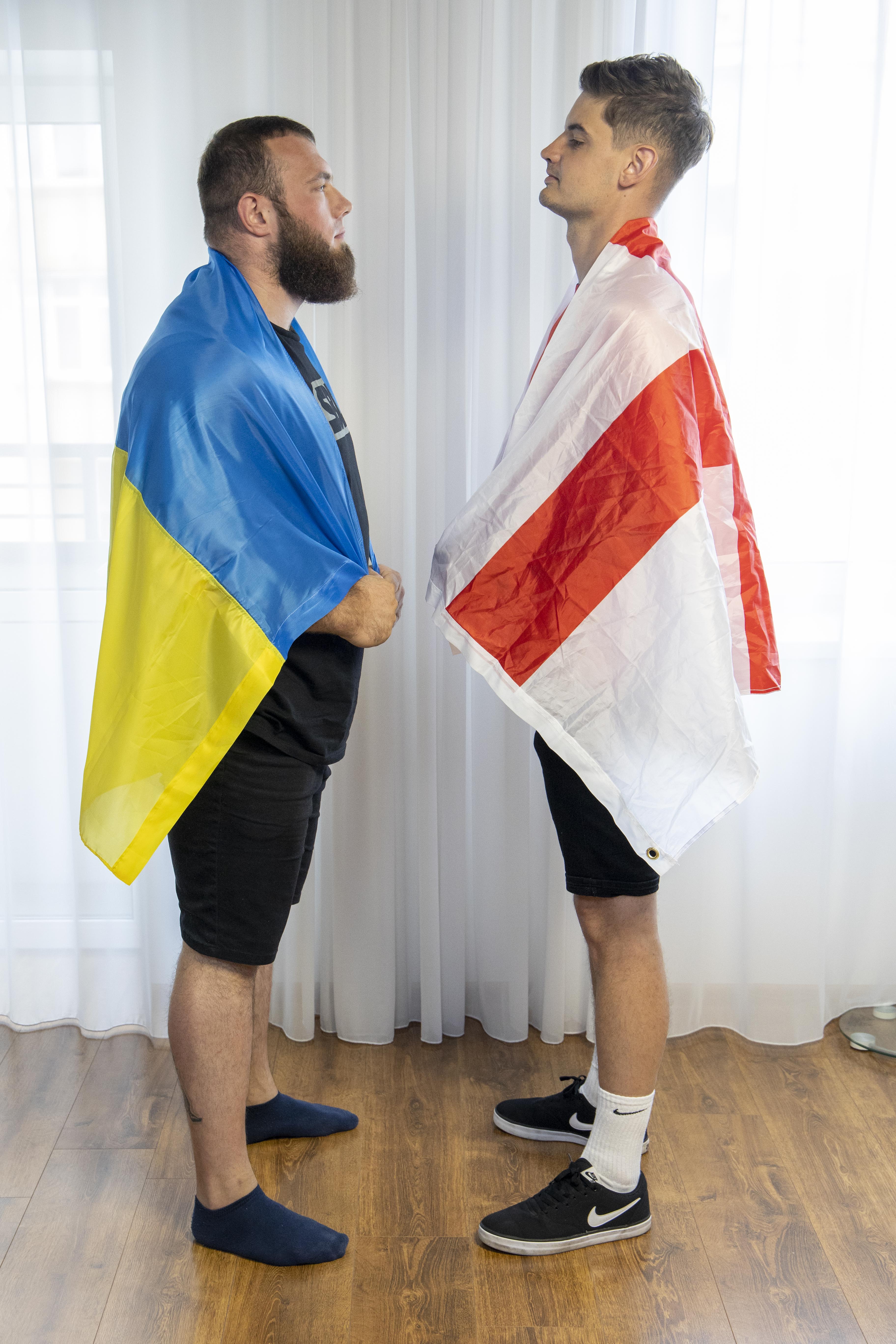 Novikov was the youngest-ever winner of the World's Strongest Man when bagging the title last year at just 24.

He stunned the world by deadlifting an incredible 1,185lbs during the competition in Florida.

The Ukrainian can eat a staggering 7,000 calories a day during training – including 15 eggs a morning for breakfast.

But nothing would taste sweeter than a Ukrainian victory over the Three Lions in Rome, he admits.

Novikov said: "It would write a new chapter in our country's history. Most of all though I wish for a fair and entertaining game that we can share together as two nations." 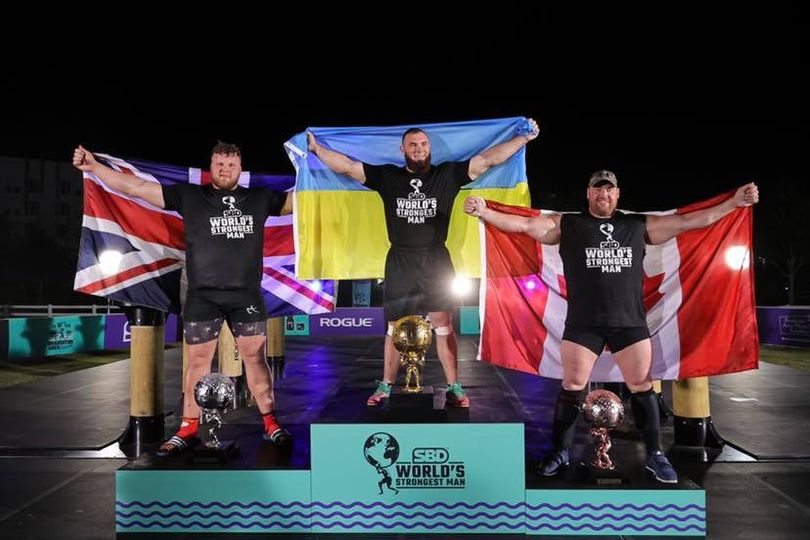 Novikov, who lost his World's Strongest Man title to British champion Tom Stoltman this year, has his sights firmly set on reclaiming his crown again in 2022.

He said: "What do I need to do differently to win my title again? I will tighten up my daily routine, my eating, my sleeping and recovery.

"I was also in a tough group last year. It seems I am regularly placed in one of the hardest groups of them all and it’s a very interesting experience for me so I will train with that in mind. 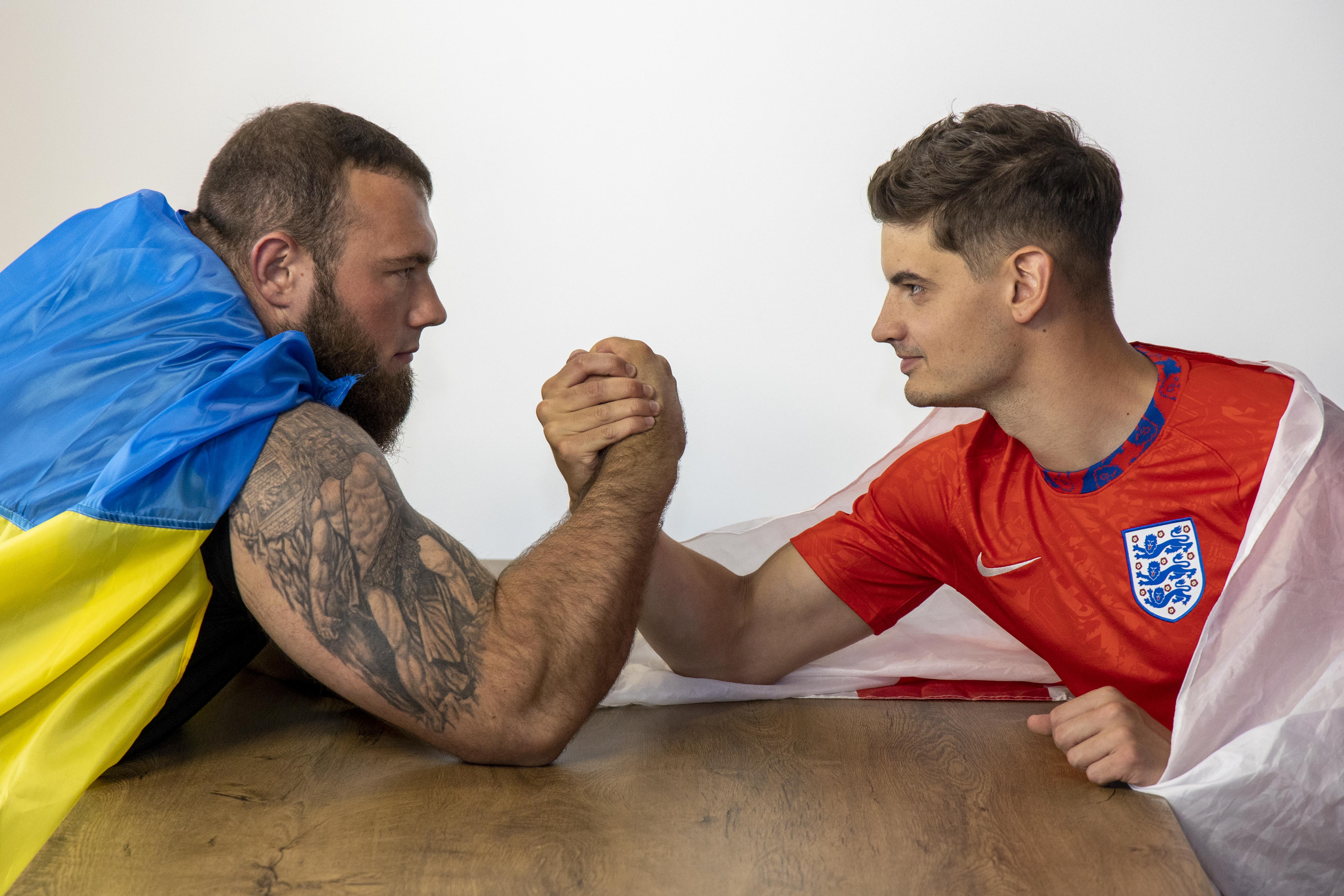 "Tom is a great competitor and I congratulate him and all his family for his success.

Novikov travels to London on July 24 for the Strongman Classic – and warmed up by pressing Sun man Ben Leo over his head.

The Ukrainian powerhouse made light work of our 172lb reporter before taking him on in an arm-wrestling competition.

And in what is hoped will be the only Ukrainian victory over England in the next 24 hours, Novikov proved he was the real deal with an extremely close-fought win.