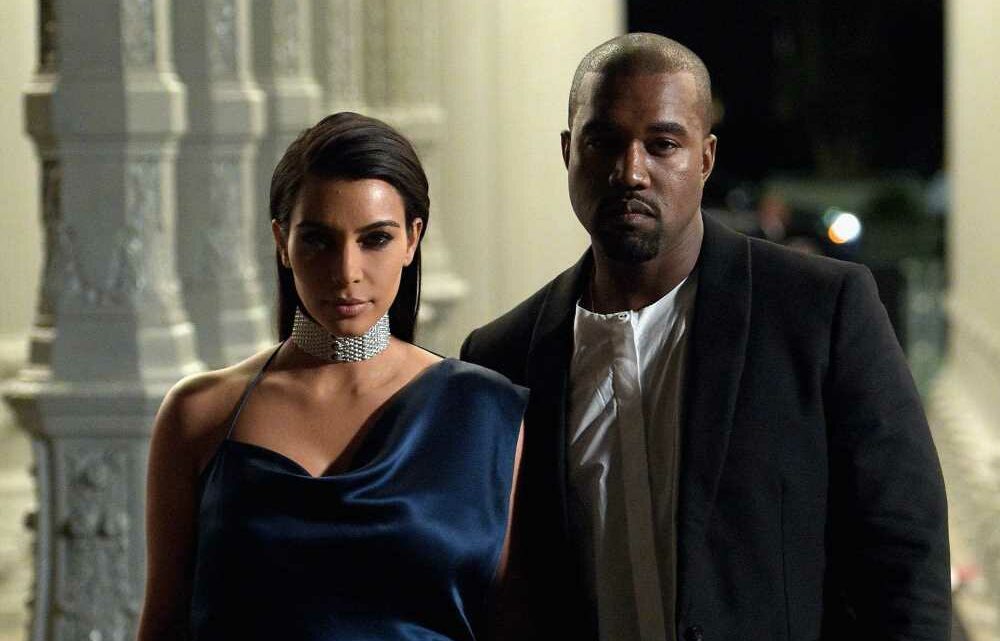 Kim Kardashian to viewers: Disneyland ‘Photoshop fail’ is ‘not a major scandal’

Kim Kardashian and Kanye West appear to be talking again as they were spotted chatting at their son Saint’s flag football game held at SoFi Stadium on Saturday.

Pictures obtained by TMZ show the former couple talking on the sidelines, just weeks after Page Six revealed the pair were only communicating through their assistants.

Kardashian, 42, stood alongside her eldest daughter North, 9, and cut a casual figure in an oversized black sweater with black bike shorts and flip flops.

West, 45, looked equally laid back in a gray hoodie, cream pants, and a pair of chunky, brown boots.

Saint’s Sierra Canyon School was competing in the final game of the NFL Flag Football season, in which the little leagues play games in the home of the Rams and the Chargers.

The proud parents looked relaxed while speaking to each other on the field — a stark contrast from the state of their relationship just last month. 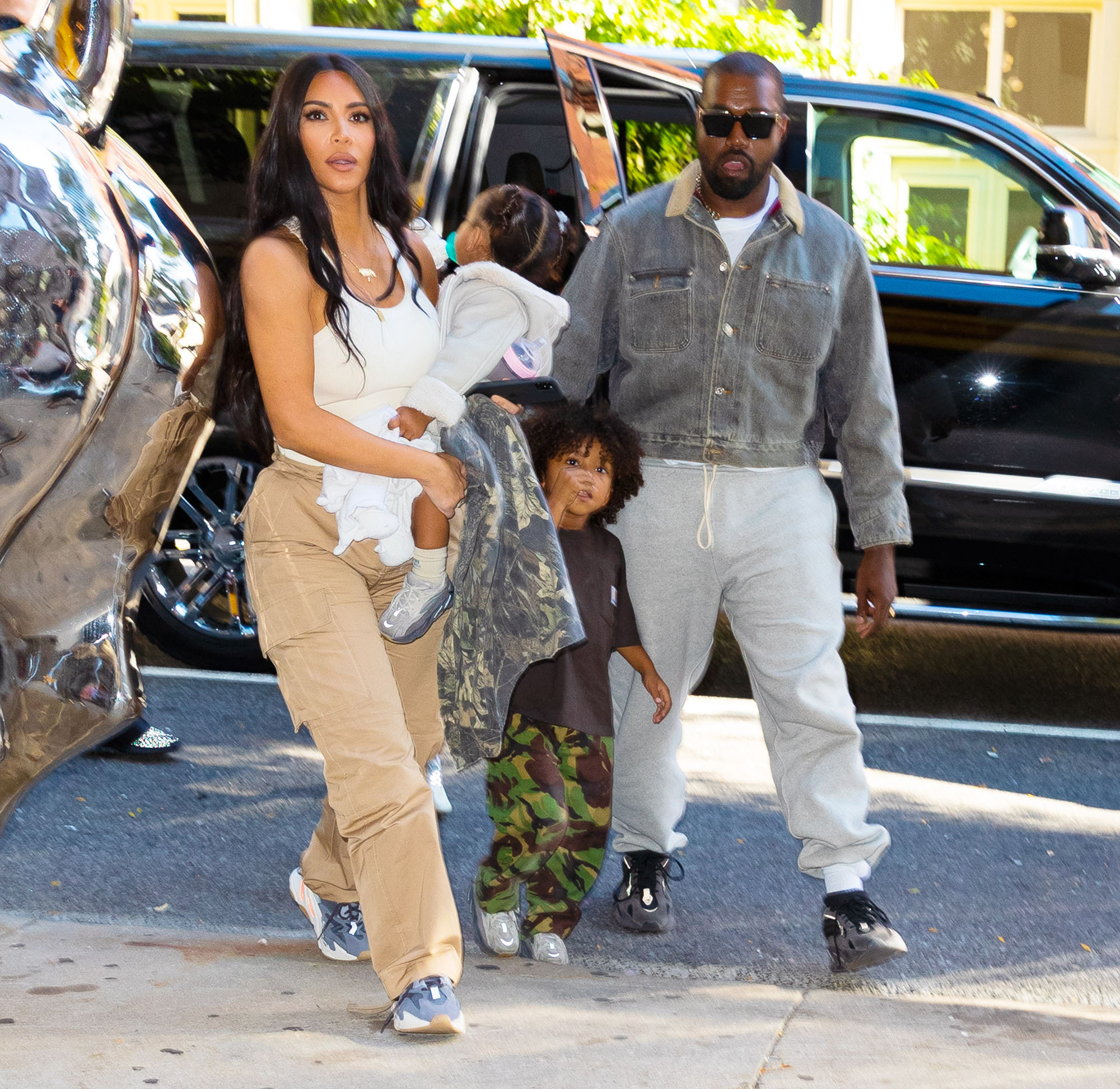 The former couple continue to co-parent their four kids. 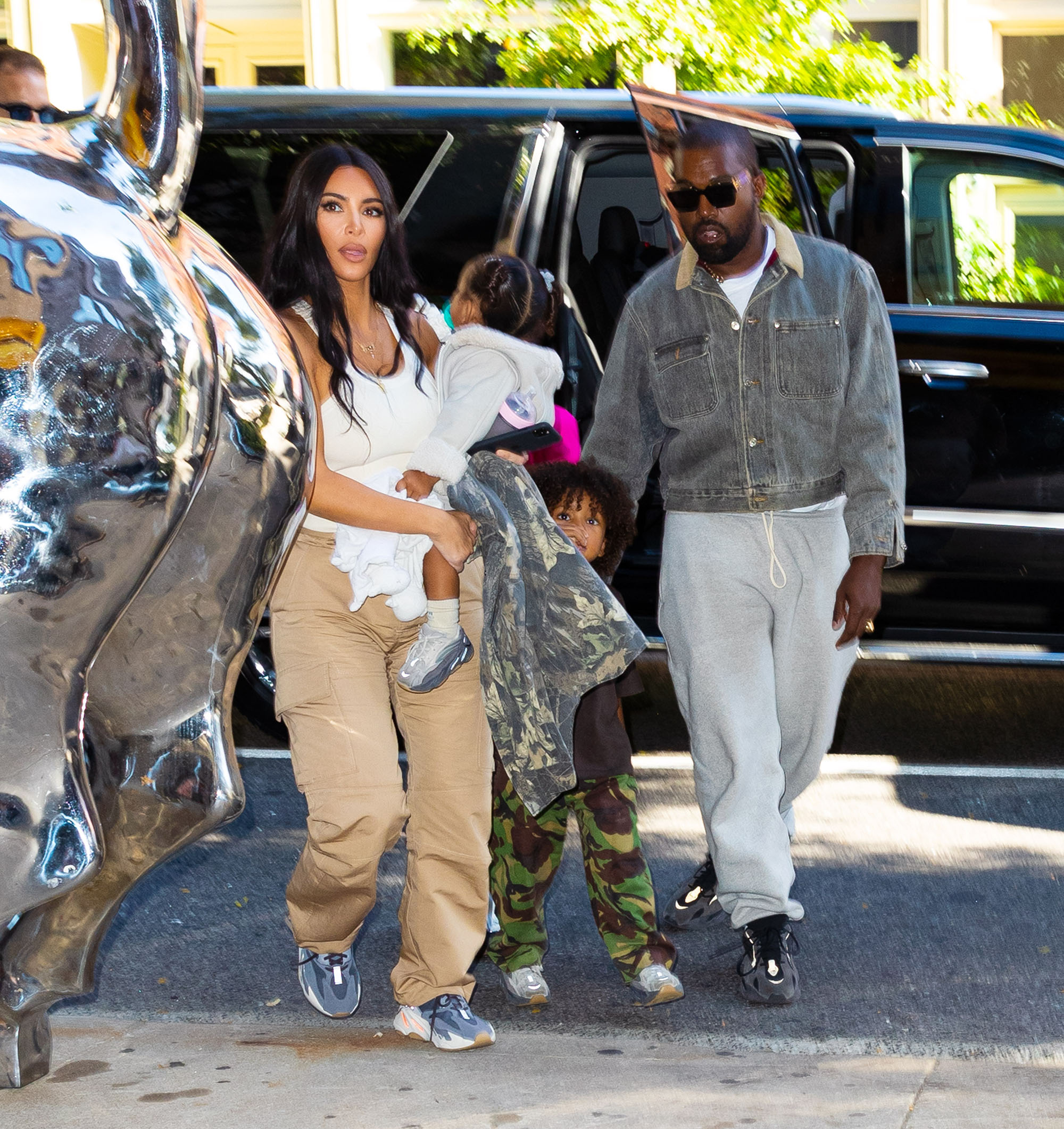 The former couple continue to co-parent their four kids.

Nick Carter mourns the death of brother Aaron: My love for him has never ever faded