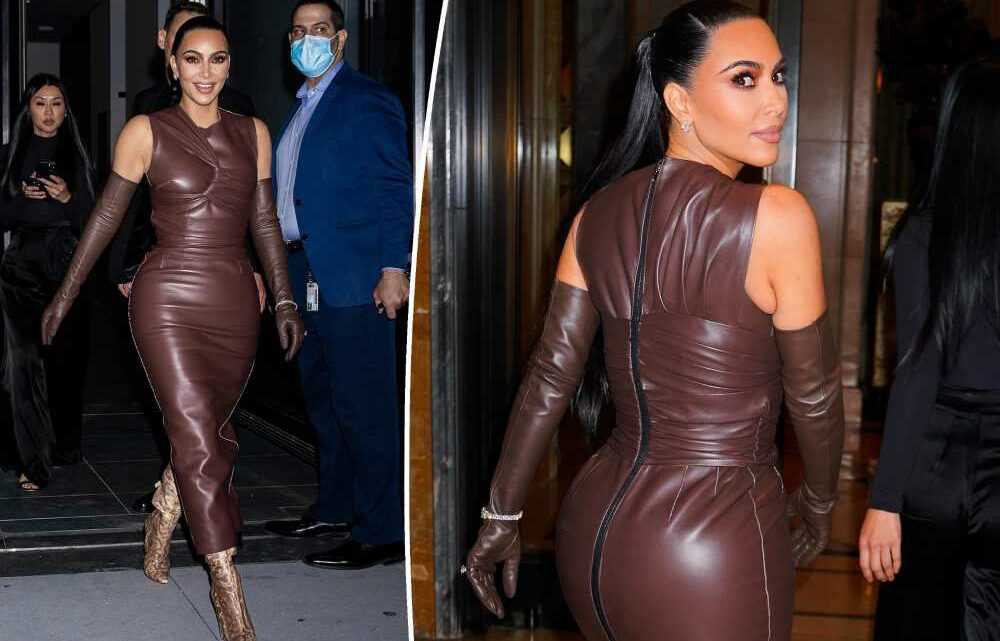 Gwyneth Paltrow gets ‘snatched’ with help from Kim Kardashian’s Skims

Thank goodness she was wearing Skims underneath her Skims!

“We’re having a fashion emergency,” said Kim Kardashian when she stood up to head to the stage at the Museum of Modern Art on Monday night to accept WSJ. Magazine’s 2021 Brand Innovator honor.

The reality star was wearing a curve-hugging leather dress from her upcoming Skims line with Fendi. But a zipper unzipped in the back — from the bottom of the dress upwards — nearly revealing her famous posterior to the room as she stood up, sources said.

Luckily, Kardashian was seated next to her Fendi collaborator, fashion designer Kim Jones, who jumped into action to zip her up.

Spies said that Kardashian’s tablemate Demi Moore also was ready to jump into the fashion fray and help get the zipper zipped up.

“I’d like to thank Kim Jones, because I just had a little fashion emergency,” Kardashian said after she took the stage. “Thank god I had Skims under — because this would’ve been a different kind of show tonight.”

Kardashian, 41, had been seated at a table with other honorees, including Lil Nas X, Lewis Hamilton and Jones.

The KKW Beauty founder also told the crowd that before she launched her successful Skims shapewear line, she wasn’t discerning enough about the products she pitched. 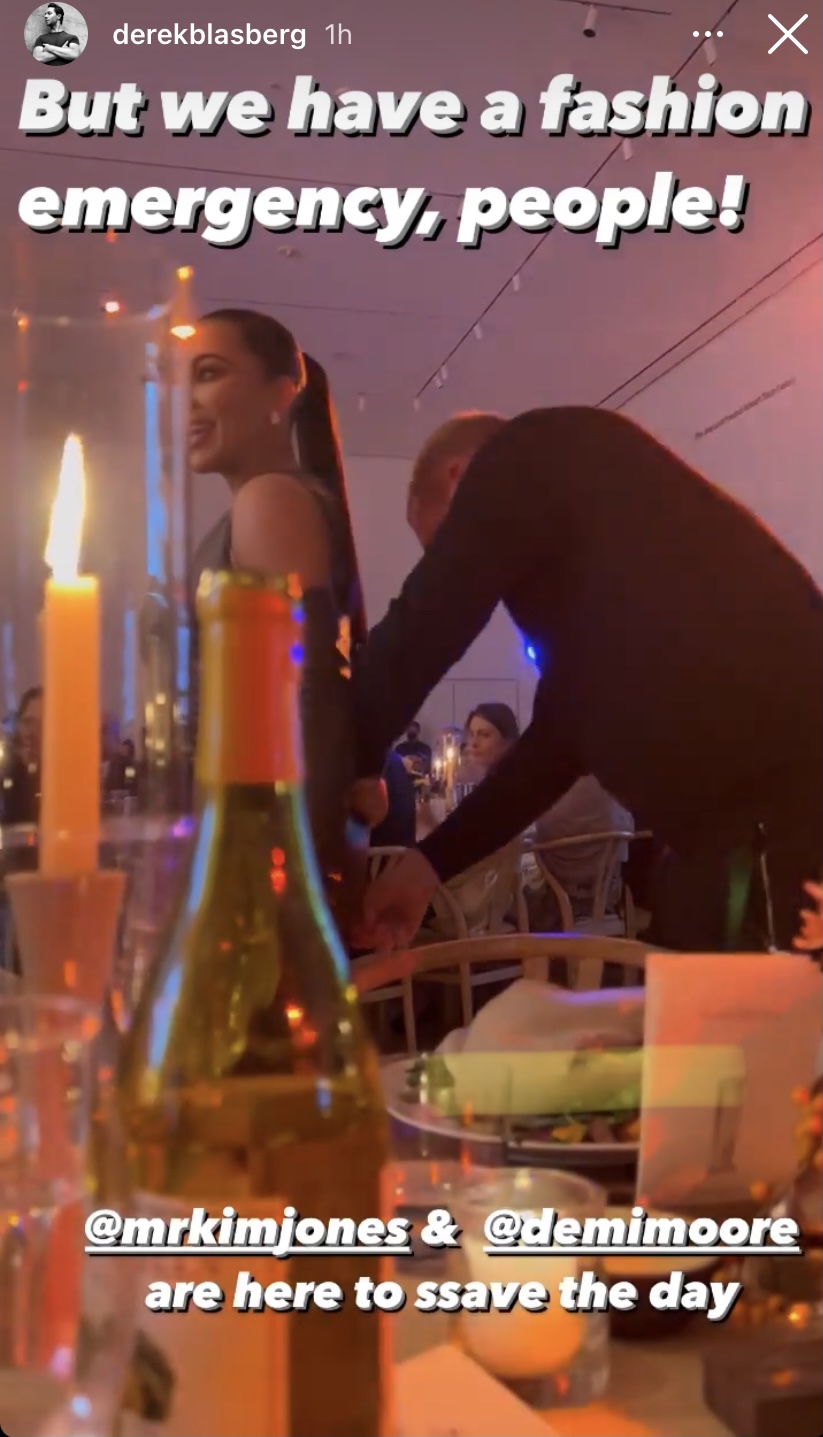 “I just remember 15 years ago when I was starting my career, I could’ve never dreamed that I would have been getting an Innovator award for brands,” she said. “I mean back in the day, I would’ve been the face of any brand that asked me. I did, like, cupcakes to weight loss pills all at the same time.

“I would do all of that and then wear shapewear on top — and it’s all contradictory,” she joked.

She said that before she created her own line she’d have to resort to mixing her shapewear with “coffee bags and tea bags” to change the color to match her skin tone.

“I’d have to dye them — because they only made one shade of nude that was really pale, and then black, and that was it,” she explained. “So I wanted something in between, and I would dye them with teabags, and I thought, ‘If I can’t find my shade, how will my friends? How will my daughter?’ It just seemed insane to me that other options weren’t available. So I always like to come up with solutions.”

The former “Keeping Up With the Kardashians” star said she’s “grateful” for her shapewear line because she no longer has “to do cupcakes brands and weight loss pills anymore.” 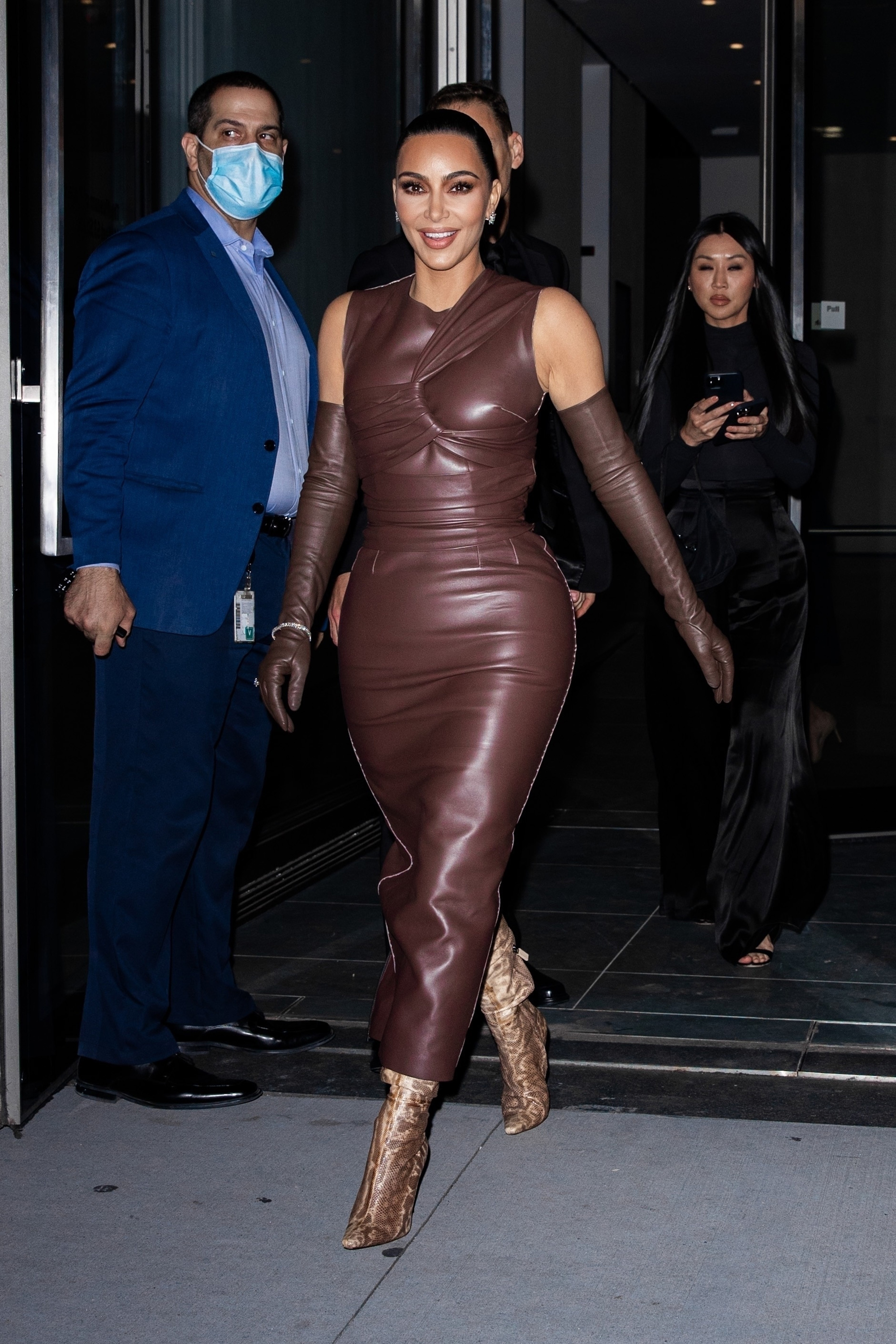 Kardashian hit the town on Monday after reports that she and “SNL” star Pete Davidson were seen holding hands on a roller coaster at Knott’s Scary Farm in Buena Park, Calif. But sources said that Kardashian and Davidson are just friends.

A source told People of the pair: “They hang in the same circles so they will be together from time to time. It’s just friends hanging out.”

Kardashian’s sister Kourtney and her fiancé, Travis Barker, were also seen screaming on the thrill ride.

We hear that Kardashian, who is going through a divorce from Kanye “Ye” West, will appear at other events in NYC before she leaves town.

Simple steps you can take to get rid of false widows.
Recent Posts