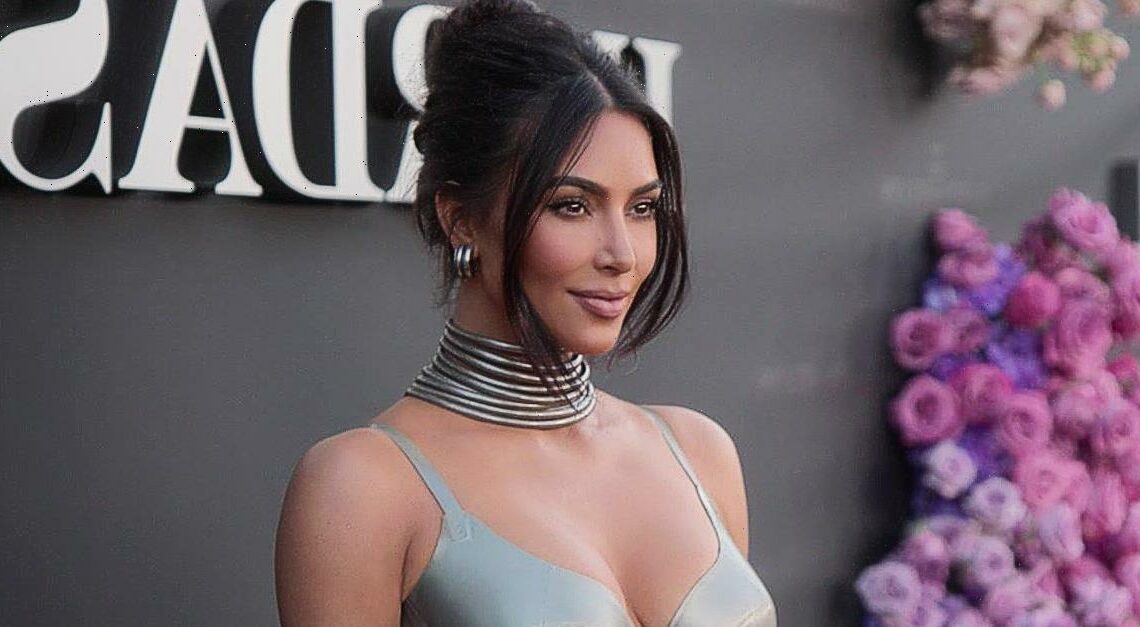 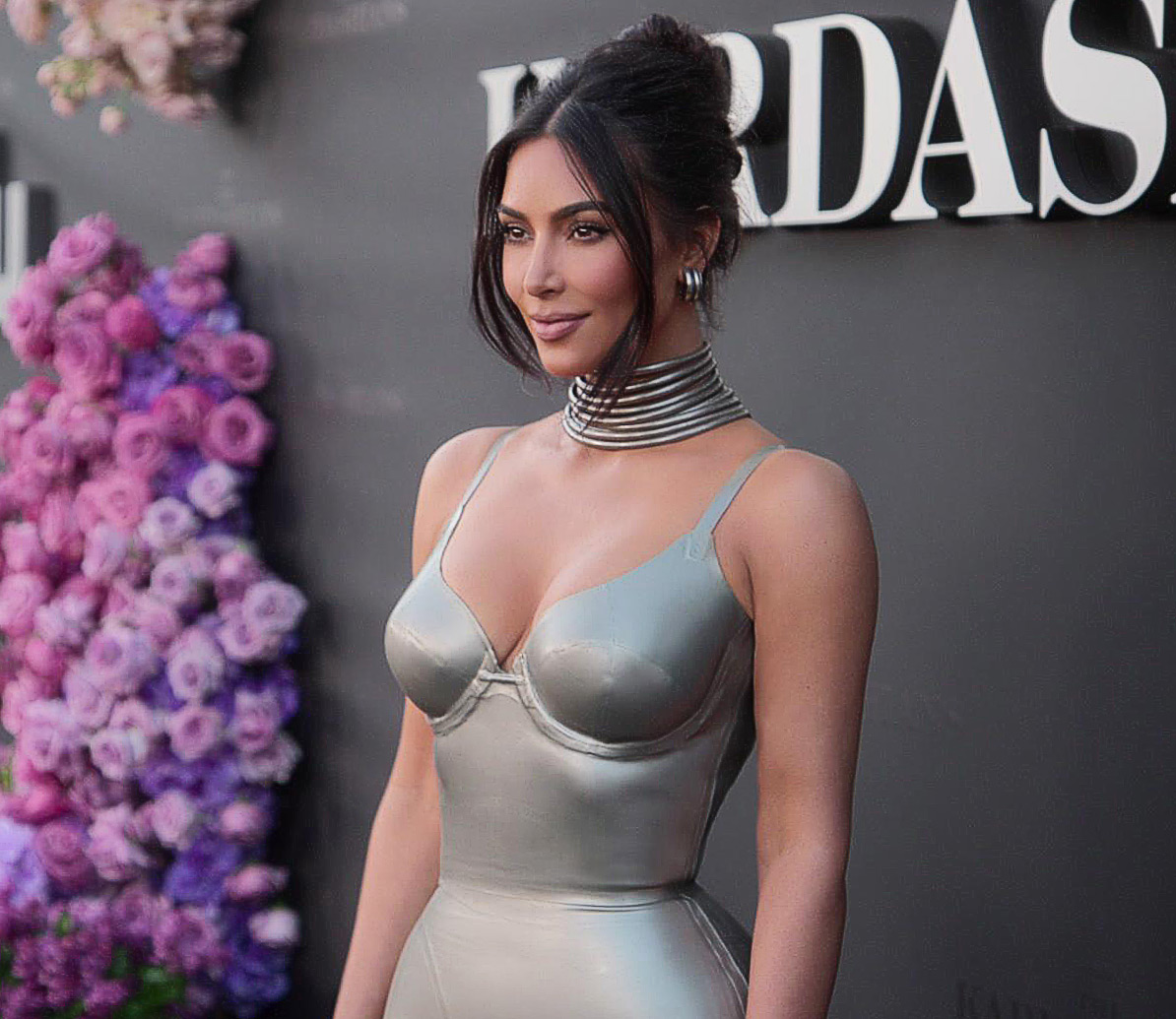 Not sweating the small stuff. While dealing with some major ups and downs in her life, Kim Kardashian made it clear she wasn’t concerned about the outrage over her Photoshopped photos from Disneyland.

‘Fessing Up! Every Time the Kardashians Admitted to Photoshopping Their Pics

“So basically, I have a grid for Instagram and I am doing pinks and blues. So, there was the cutest photo of Chicago and Stormi at Disneyland and they are wearing pink,” Kim, 42, explained to Kourtney Kardashian during a new episode Hulu’s The Kardashians, which premiered on Thursday, November 3. 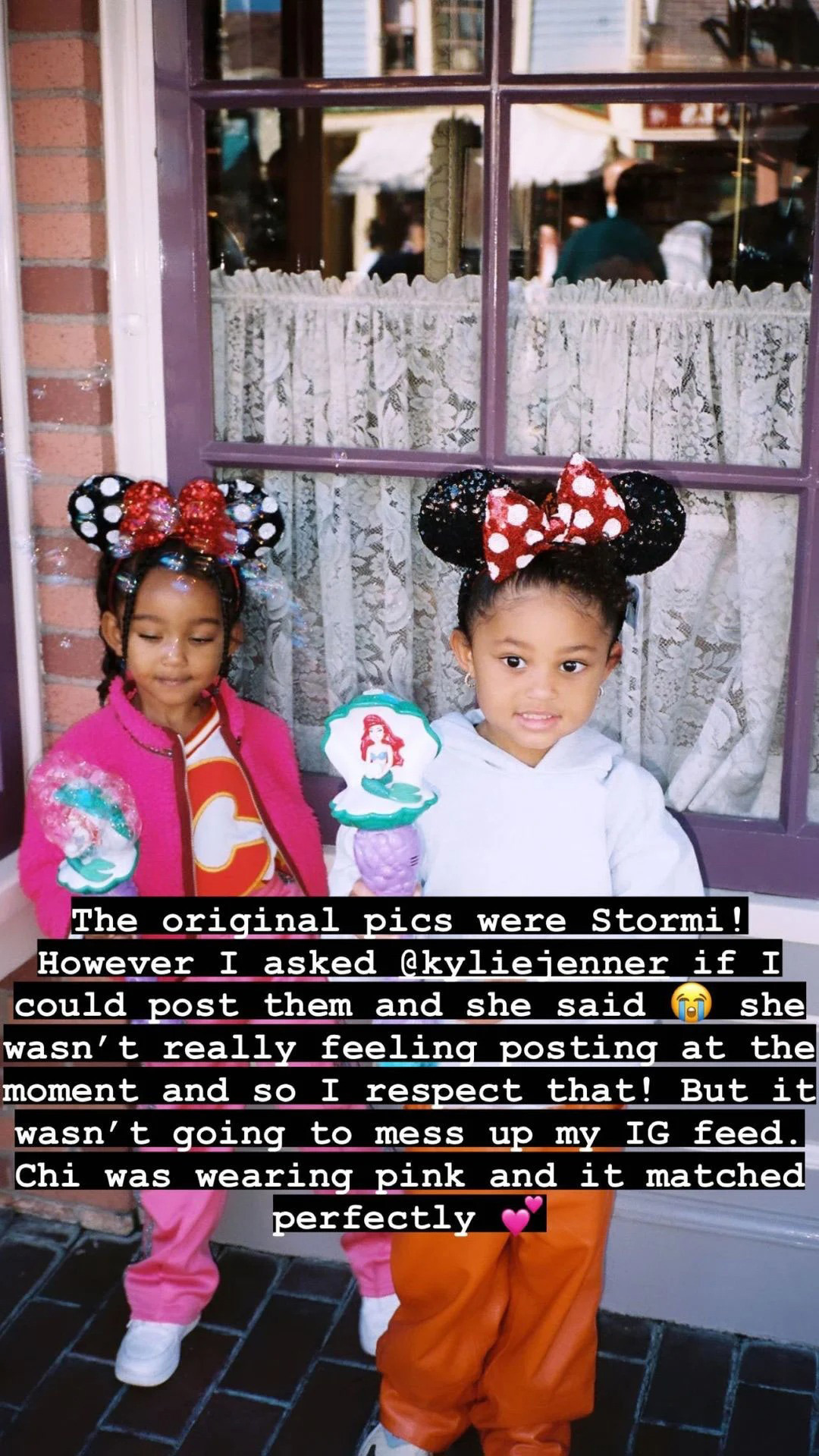 The Skims founder noted that she asked Kylie Jenner if she could post the photo, adding, “I sent it to Kylie for approval and she said, ‘No. I really don’t want pics of Stormi out right now.’ I respect it. So, I photoshopped True’s face onto Stormi’s body.”

Kourtney, 43, responded, “I saw that and thought there is no way anyone would ever do that.”

Meanwhile, Khloé Kardashian recalled not being able to tell that the photo of her 4-year-old daughter wasn’t real. “She sent it to me and I was like, ‘You took True to Disneyland without me?’” the Good American cofounder joked, 38, before apologizing for blowing Kim’s story by accident when she shared real snaps of True’s first trip to the park in April.

The KKW Beauty founder, for her part, laughed off the social media backlash, telling the cameras, “You heard it here first. It is not a major scandal. I just wanted my grid to be pink and blue. Photoshop fail.”

Earlier this year, the aspiring attorney faced criticism after she shared edited photos of her nieces that Khloé called into question when she took her daughter to the theme park “for the first time” three months later.

“Welllppp I f–ked this one up,” the Strong Looks Better Naked author tweeted in April. “Anyways … let’s focus on something else. Our show, [The Kardashians], airs in a few days.”

The Biggest Photoshop Fails of All Time: Ariana Grande, Kris Jenner and More

Kim also clarified her decision to swap Stormi’s face for True at the time, writing, “The original pics were Stormi! However I asked @kyliejenner if I could post them and she said she wasn’t really feeling posting at the moment and so I respect that! But it wasn’t going to mess up my IG feed.”

The California native went on to thank her niece for “taking one for the team” by helping keep her “well-planned out” Instagram theme going. “It wasn’t the aesthetic I was going for, and I can own up to that! You know how much a good aesthetic means to my soul. And I will be damned if Kylie will ruin that for me and mess up my IG grid,” Kim added. “I didn’t think it would be that big of a deal if her own mom questioned if I snuck her to Disneyland for the first time.”

Hulu drops new episodes of The Kardashians every Thursday.