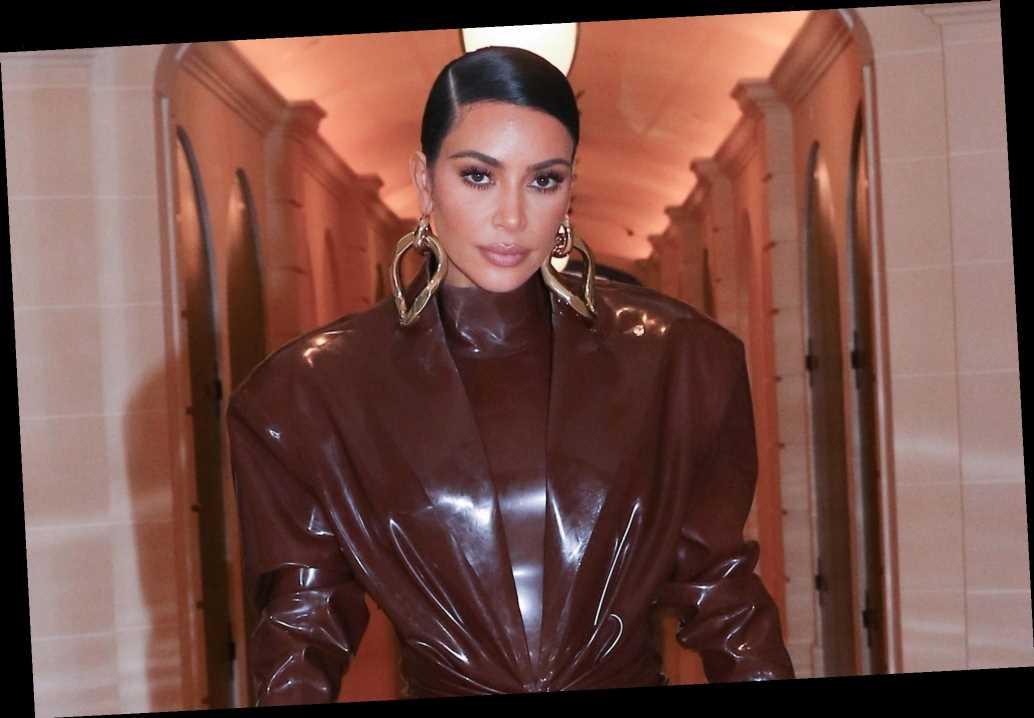 Looking to get your hands on Kim Kardashian‘s skintight latex looks from Paris Fashion Week? They might leave you broke.

On March 1, the 39-year-old trendsetter hit the City of Light in a trio of ripped-from-the-runway Balmain outfits that are now available for mere mortals to purchase — for up to $28,750 each, that is.

First, Kardashian stepped out for husband Kanye West’s Sunday Service in a ruched latex blazer that rings up at $17,095, a turtleneck bodysuit that’ll set you back $6,150 and liquid-like leggings priced at $2,750.

That very same day, she went on to model two more near-identical looks from the same collection in different shades: one in a pink-nude color and another in burgundy that included a blazer priced even higher at $19,850.

Considering the star’s cozy relationship with Balmain designer Olivier Rousteing, however — Kardashian’s even starred in campaigns for the label alongside West, 42 — it’s almost certain she was loaned the looks gratis.

Let’s just hope she packed plenty of lube for her trip to Paris.

Listen: Meghan & Harry in London, Love Is Blind Update Plus More From This Week's Daily Pop The Podcast 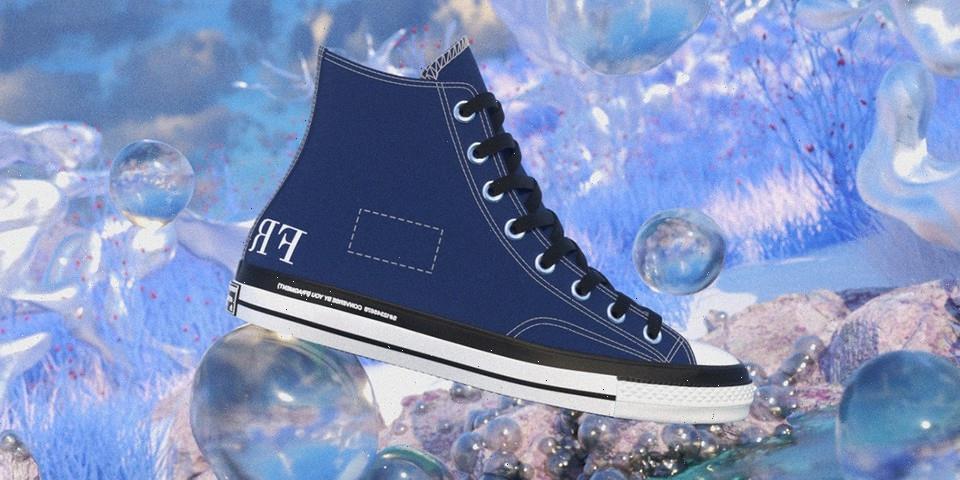