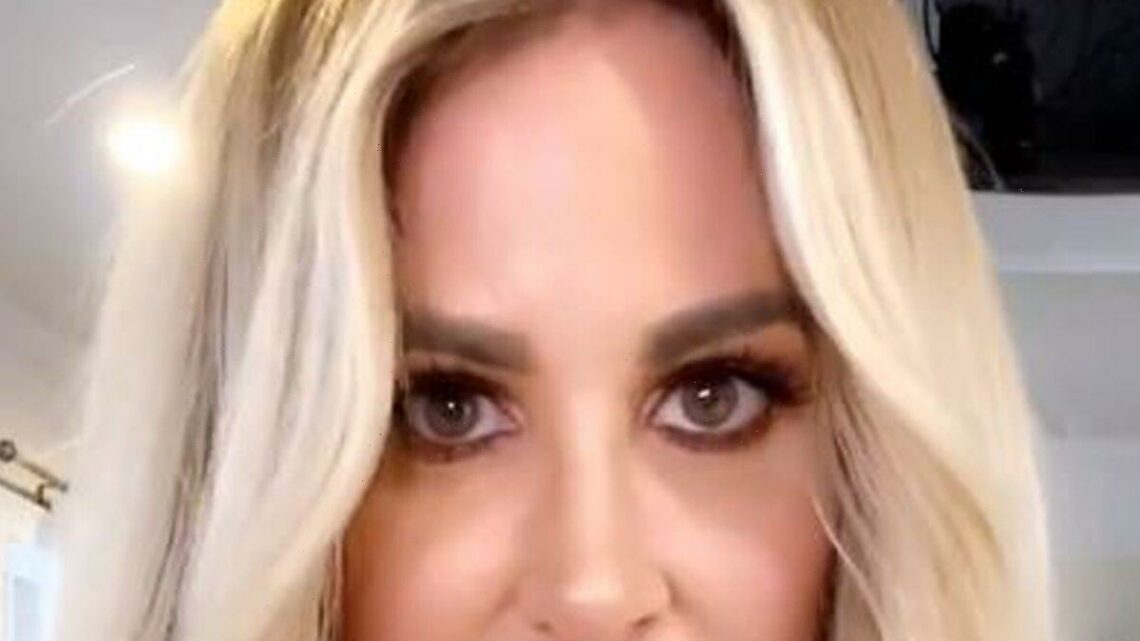 Kim claims she can help the “private members-only community” manifest their dreams.

Kim Zolciak revealed she has set her sights on the self-help industry after Bravo cancelled her long-running reality show “Don’t Be Tardy” back in May.

The former “Real Housewives of Atlanta” star took to her Instagram on Friday to announce the launch of her new “Spiritual Academy.”

“This is a private members-only community for people who are truly passionate about living their best life!” Kim wrote alongside a video of herself promoting the business, where she disclosed the cost as a $77 monthly fee. “It is for anyone who wants to increase their vibration and manifest their desires.”

“I don’t know if you are aware but you align with whatever your dominant vibrations are,” she continued. “We want all of you to vibrate on the same frequency as success, happiness, and abundance and we are here to help you get there.”

To help bring “Spiritual Academy” to the masses, Kim partnered with Nicole Zeola, who describes herself on Instagram as a “light worker” guiding others to “embody their highest self.”

“@nicolezeolalove and I are so passionate about this and want to help people that are ready to step into more of their power,” Kim added in her caption. “We also oftentimes block ourselves from receiving all that we desire and @nicolezeolalove will be hosting clearings to rid you of the ‘blocks’ and clear your chakras.” 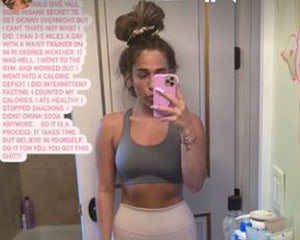 While most followers appeared ready to fork over the membership costs immediately, others were a bit wary of Kim’s new endeavor, as one wrote in the comment section, “Are people really this gullible.”

Another shared, “I really hope no one gives her any money. If someone really needs spiritual advice please seek a professional!”

Some even went so far as to call the “Spiritual Academy” a grift. 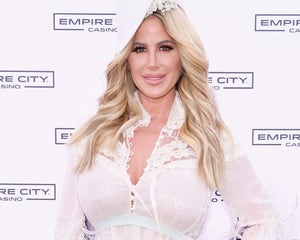 “SCAM!!! Nothing spiritual about Kim,” posted a naysayer, as a different critic claimed, “Damn Kim, you and your PR team working hard as hell to delete the scammer comments 😂.”

And when someone wrote, “I honestly am a huge fan of yours love your skin care love your makeup but I don’t even think you’re behind this bullsh– come on you can do better spirituality Academy!!! Wtf,” Kim replied, “Really? I have personally helped many people and look forward to helping many more.”