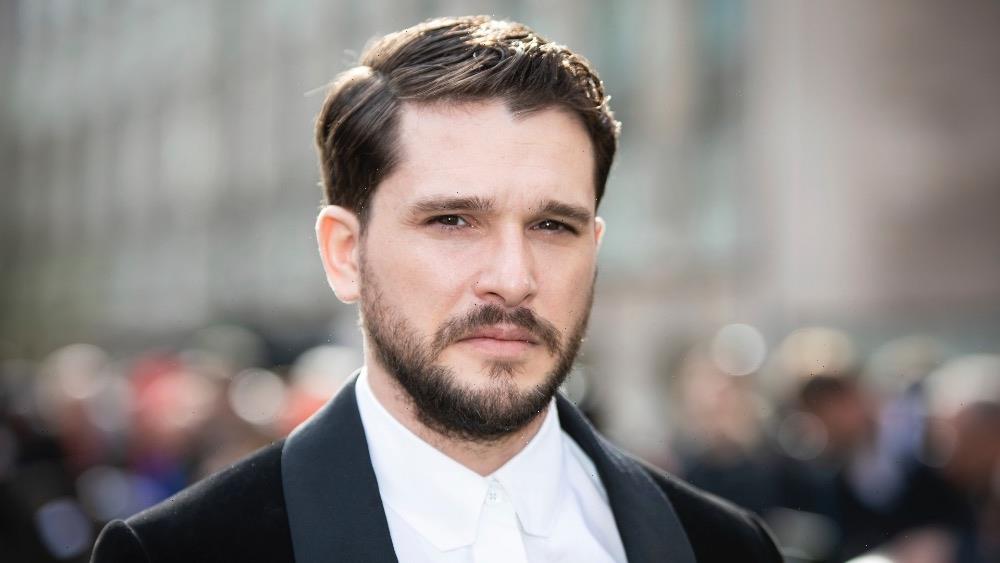 Kit Harington to Star in ‘Mary’s Monster’ About Frankenstein Creator

Variety first broke the news that the film was in pre-production earlier this year.

Fulwell 73 have teamed with Rose Pictures on the feature, which will go into production in the U.K. this summer.

Clara Rugaard (“I Am Mother”) will play Shelley while Harington is set to play the monster. Ferdia Walsh-Peelo (“CODA”) has also joined the cast as Shelley’s husband Percy Bysshe Shelley while Sebastian De Souza (“Normal People”) will play the couple’s friend Lord Byron.

As Variety revealed in January, Farren Blackburn (“Daredevil”) will direct based on a screenplay by Deborah Baxtrom (“Living With Frankenstein”). Stephen Hallett co-writes.

“’Mary’s Monster’ is a brilliantly original and fascinating script and I’m relishing the idea of depicting the unique part of The Monster,” said Harington. “An embodiment of Mary Shelley’s psyche. I’m excited by Farren’s vision and passion for the project.”

Blackburn said: “’Mary’s Monster’ is a film about female voice, mental health, gender politics and a disenfranchised youth. For me, no character in history has ever captured the zeitgeist quite like Mary Shelley and ‘Mary’s Monster’ is THE defining period film for the modern YA generation.”