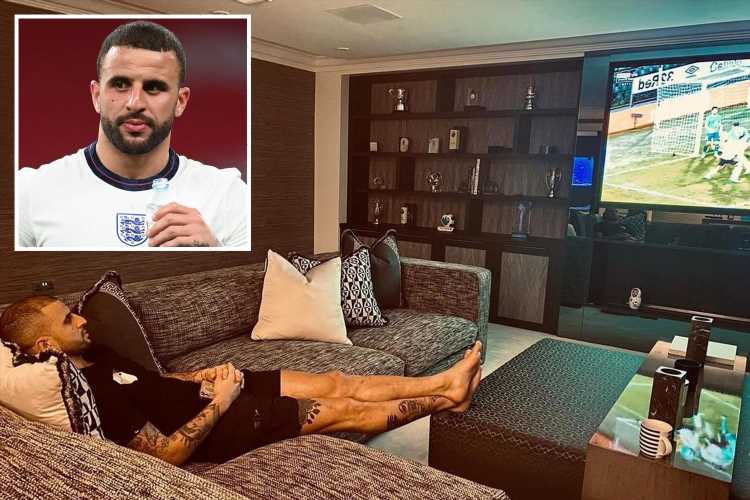 KYLE WALKER has the highest estimated energy bill of all footballers thanks to his luxury £3million home, according to research. 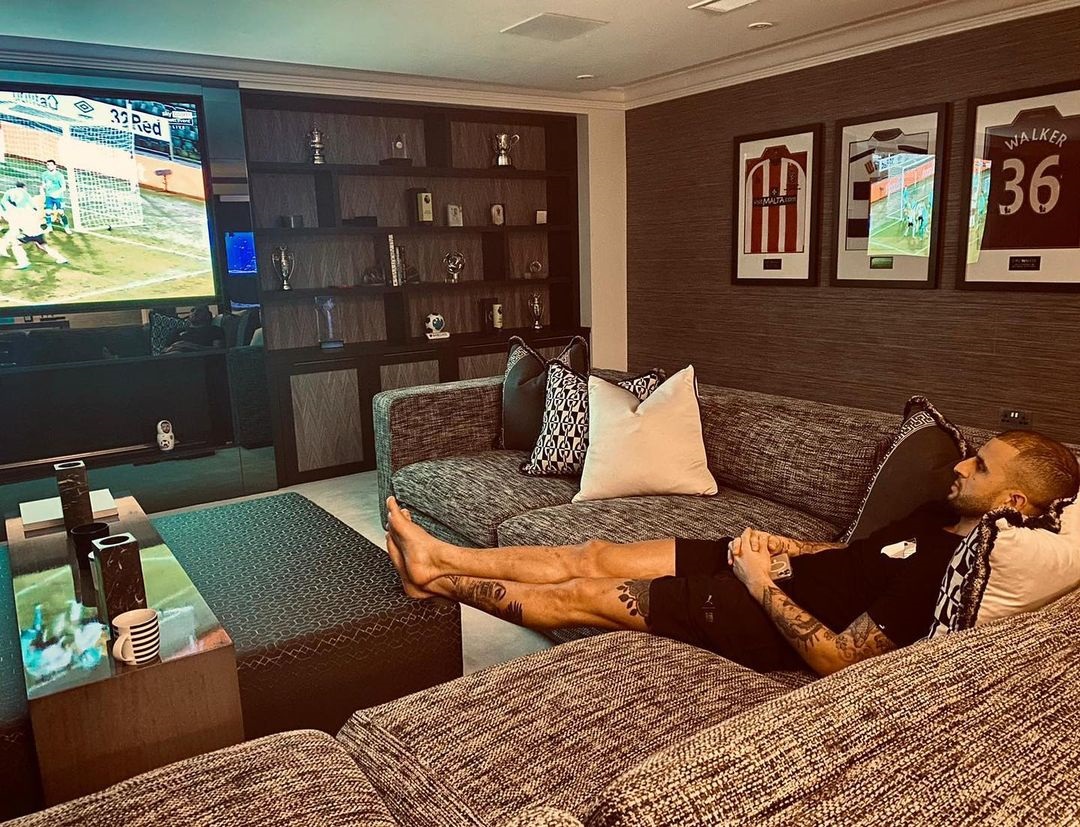 But according to research from Uswitch, Walker pays an estimated £16,200 per YEAR just on energy bills.

All in all, Walker pays roughly 15 TIMES the national average on his gas and electricity bills, according to the study.

Fortunately for the former Tottenham star, he earns a staggering £110,000 per week, meaning he can pay off his annual energy bill in one day.

Walker's team-mate for club and country, John Stones, comes second in the list.

The Three Lions ace pays around £15,900 a year thanks to his sauna, cinema, leisure complex and heated indoor pool which costs £5,000 per year alone.

Pogba pays an estimated £14,300 per year on amenities such as his indoor football pitch with electronic scoreboard and LED lighting.

United and England star Jesse Lingard completes the top five at £14,000, with his indoor pool and cinema the biggest energy-guzzlers.

Harry Kane, Gareth Southgate, Marcus Rashford and Gareth Bale all pay over £10,000 per year for their energy, the study predicts.

And Jordan Pickford completes the top ten at £9,400 per year.

Adults under 25 spend more than half hour EVERY DAY worrying about their appearance – but which is your biggest worry?