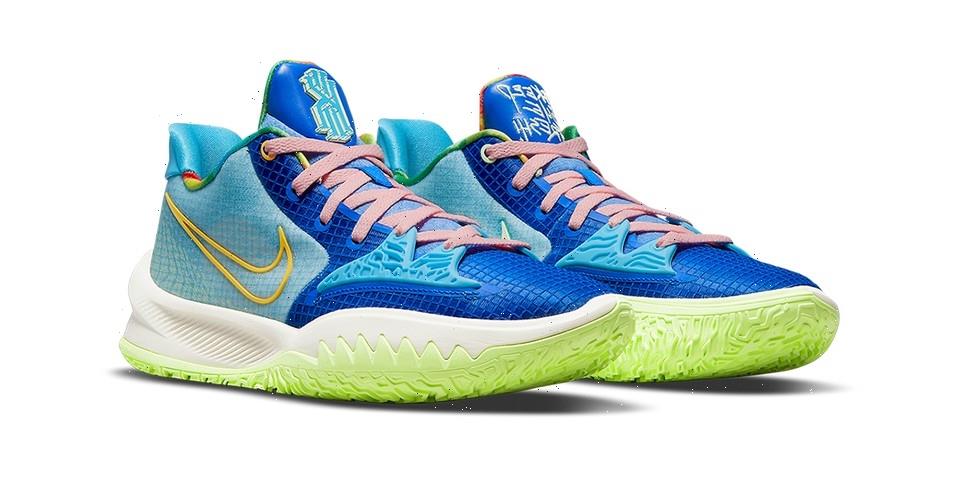 Kyrie Irving and Sue Bird have a mutual respect for each other both on and off the hardwood, and to honor their relationship, the former has often laced the WNBA superstar with special PEs of his

An array of vivid colors get mashed together on this court-ready installment. Gridded uppers split between a royal blue that falls on the toe boxes, tongues and outside of the throat while an aqua blue dresses up the forefoot molds and lateral and medial heel panels. Swoosh outlines alternate between a bold yellow on the exterior walls while the interior panels deviate with a dusty green. The inside parts of the shoes don’t hold back on their playfulness as well as they feature salmon pink insoles, heat map graphics on the liners and more doses of aqua. Tongue embellishments split between a “#KeepSueFresh” spell out on the right side while the left shoe hosts Irving’s signature logo.

If you’re looking to add these to your hoops rotation, you can find them releasing on September 25 for $110 USD via SNKRS. 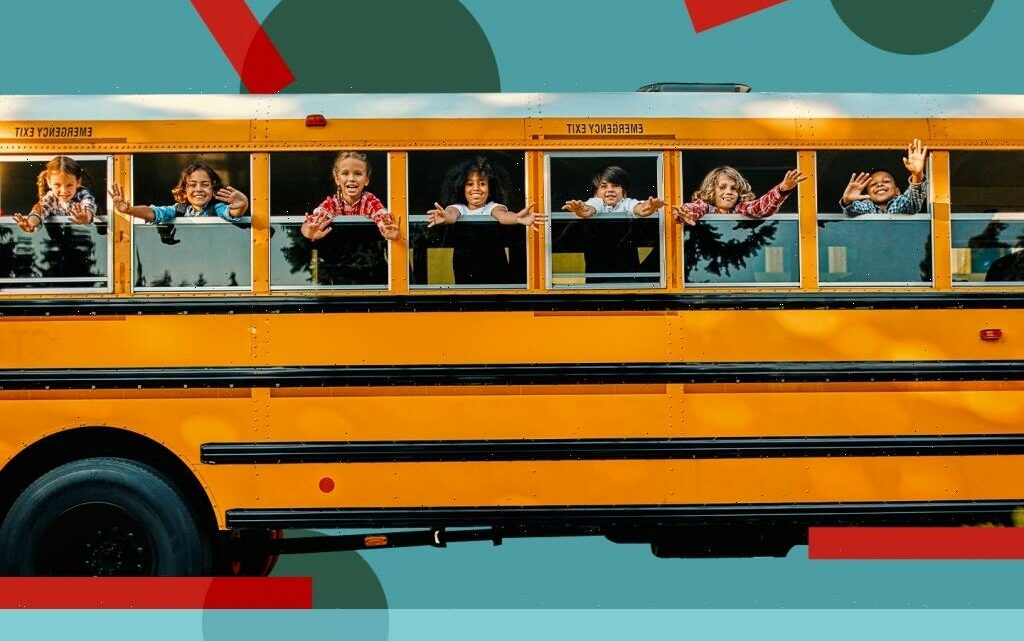