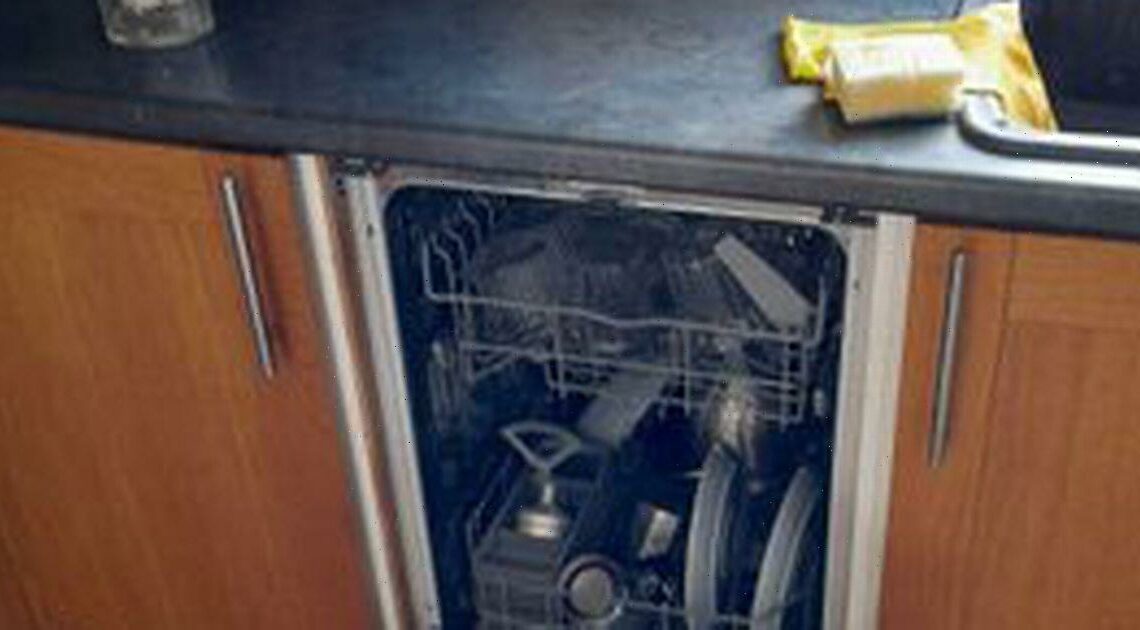 Most people love having a dishwasher to make meal times easier when you're clearing up.

And one lad was gobsmacked to find out that he actually had one in his property for two years before realising it.

Tom Hale took to Twitter to reveal the baffling situation.

After years of doing the washing up, it seems he could have used the dishwasher.

However, he said he didn't realise it was there as he thought it was a "fake cupboard".

Tom shared snaps of his newly discovered dishwasher with his 1,763 followers.

He wrote: "I am in shock. Lived in this flat for 2 years and only just discovered TODAY it has a dishwasher. I thought it was a fake cupboard. I've wasted days of my life washing up."

Some people couldn't believe that he'd only just discovered the appliance, as one wrote: "The fact that at no point did you give it a quick yank speaks volumes about your levels of curiosity.

"That closed cupboard is none of my business I’ll stick to the open ones thank you very much."

However, others had similar stories of discoveries.

One wrote: "I once checked into an apartment hotel to find it only had a bedroom, bathroom and cupboard.

"Before checking out I looked in cupboard only to find the rest of the suite with kitchen, stocked fridge and lounge with bay windows over looking the sea."

While another added: "I only recently found out about crumb trays on toasters. Years of turning them upside down."

"They found a 3rd bedroom that had been shut off and sealed for possibly 100+ years. Builders found the door and staircase after some searching."

Another post that went viral on Twitter this week involves a guy who admitted his neighbour sent him a sweet note.

The note invited him to hang out after his neighbour heard him "crying in the bath to Adele".

The guy wrote on Twitter: "Do you think my neighbour heard me crying to Adele in the bath? Yes or Yes?"

People loved the note, as one person wrote: "Aww, this was such a nice thing for your neighbour to do."

While another added: "I think that is a lovely gesture… we call people neighbours but often they are just people we nod at and smile.