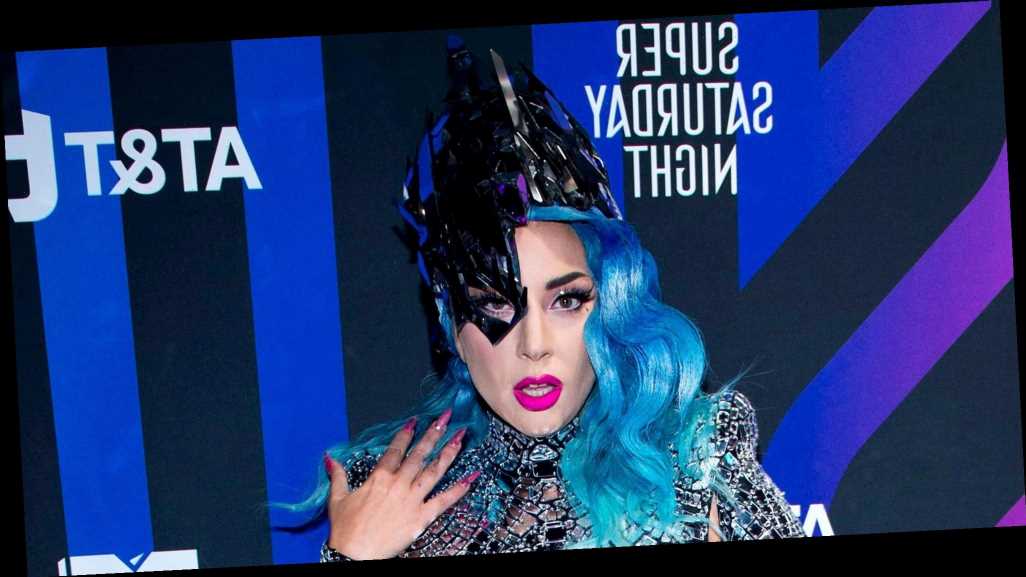 A contagious beat! A serious council meeting about the spread of coronavirus in Italy had a lighthearted moment when “Stupid Love” by Lady Gaga accidentally played on someone’s phone.

In the video posted on Sunday, March 1, via Twitter, a meeting was interrupted when the unmistakable notes of the 33-year-old pop star’s latest single, “Stupid Love,” filled the room. The song caused people to burst into laughter and even caught the attention of Mother Monster herself.

“And this is why I make music,” Lady Gaga tweeted in response to the video on Wednesday, March 4.

The “Born This Way” singer released the futuristic music video for “Stupid Love” on Friday, February 28. One day earlier, she described her inspiration behind the track in an interview with Apple Music’s Zane Lowe.

“I know everyone in the world has different relationships with love, but guess what? I’m pretty sure that when we all decide to be vulnerable, it’s really scary, and I think it’s very scary for a lot of people,” Lady Gaga said. “There’s all kinds of laws and constructs and things that have built all around us and, you know, what I really want to do [is for] this song to come out and I’d love for it to collapse as many of those walls as possible and for people to be saying, ‘I want your stupid love. I love you.’”

Italy has experienced a surge in coronavirus infections — making it one of the most highly infected countries outside of China — with 2,502 reported cases as of Monday, according to Reuters. Symptoms of the virus include fever, cough and shortness of breath, and cases can range from mild to fatal, the CDC reports.

Coronavirus affected Fashion Month with designer Giorgio Armani opting out of doing a live show in Milan on February 23. The show was live-streamed in an empty room on Instagram and Facebook “to safeguard the well-being of all his invited guests by not having them attend crowded spaces,” according to a statement from the Italian fashion house.

The outbreak forced Italy to temporarily close all of its schools and universities on Wednesday. U.S. airlines have also suspended flights to parts of Italy in an effort to contain the virus.

Britney Spears’ son Jayden, 13, calls his grandpa Jamie a ‘d**k’ – and says his mom ‘might quit music’ on Instagram – The Sun

How Much Are The Dr. Martens x Hello Kitty Shoes? Cuteness Awaits You
Recent Posts