Home » Lifestyle » LeBron James: Decision to have NBA All-Star Game during the pandemic is a “slap in the face” 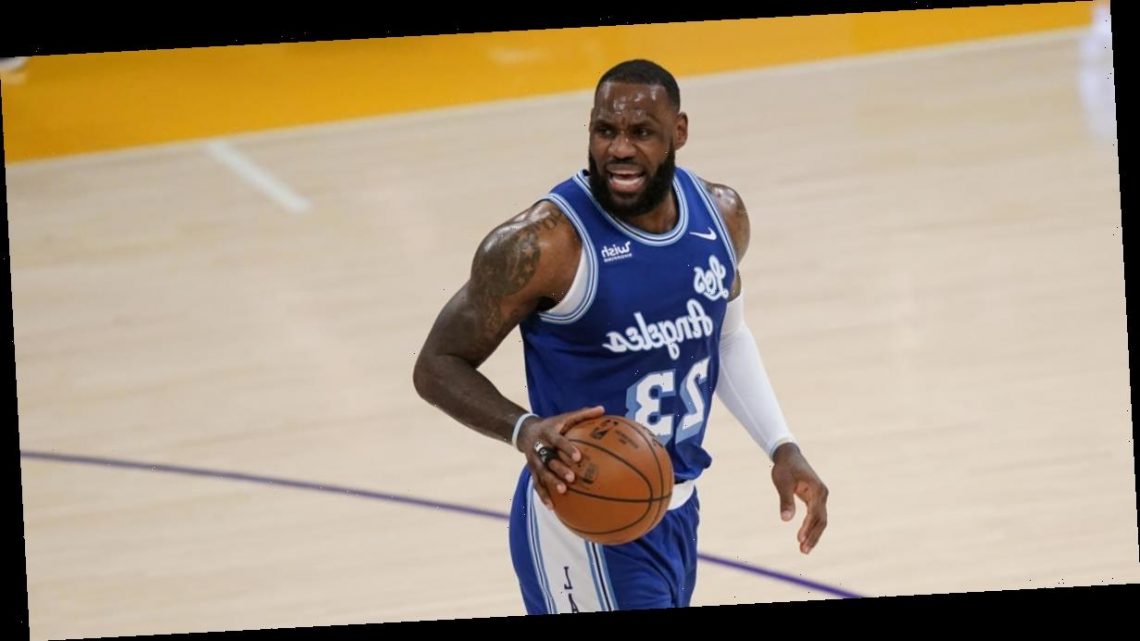 LeBron James: Decision to have NBA All-Star Game during the pandemic is a “slap in the face”

The NBA told its teams on Thursday night that it expects to finalize plans in the coming week to have an All-Star Game in Atlanta. The decision to hold the game during the coronavirus pandemic is not going over well with some high-profile players, including Los Angeles Lakers star LeBron James.

“I have zero energy and zero excitement about an All-Star Game this year,” James said Thursday night after passing Wilt Chamberlain for third place on the NBA’s all-time field goal list. “I don’t even understand why we’re having an All-Star Game, but it’s the agreement.”

The Lakers had a 71-day offseason, and James had been looking forward to a five-day break to recharge himself. Instead, he’s likely headed to Atlanta, a development he called: “Pretty much kind of a slap in the face.” 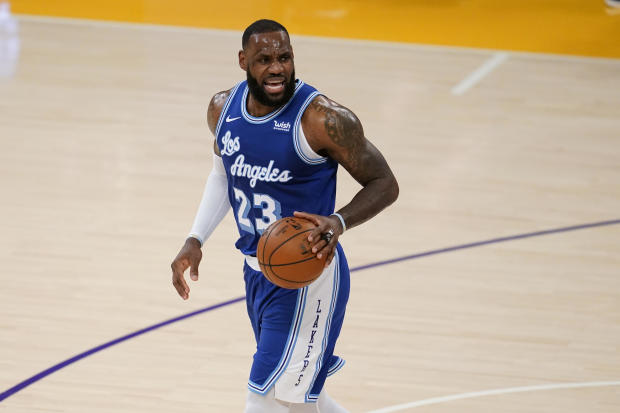 “We’re also still dealing with a pandemic, dealing with everything that’s been going on, and we’re going to bring the whole league into a city that’s still open,” James added after posting his 96th career triple-double in the Lakers’ 114-93 win over Denver. “Obviously, you guys can see I’m not very happy about it, but it’s out of my hands, and I’ll be there physically if I’m selected. I’ll be there physically, but not mentally.”

Sacramento guard De’Aaron Fox said Wednesday night he thought the notion of an All-Star Game was “stupid” during a pandemic. Players have been told to wear masks on their benches, coaches must wear them at all times during games and the league and NBPA have installed strict protocols to try to get through the season safely.

Following Wednesday’s Kings win over the Celtics, De’Aaron Fox discussing why playing the All-Star game during the COVID-19 pandemic is “stupid” in his brutally honest opinion.

“If I’m going to be brutally honest, I think it’s stupid,” Fox said. “If we have to wear masks and do all this for a regular game, then what’s the point of bringing an All-Star Game back? But obviously, money makes the world go ’round, so it is what it is.”

The game and skills competitions will be held on March 7, the NBA told clubs in the memo, a copy of which was obtained by The Associated Press. It remains unclear when players would have to report to Atlanta and how testing will work there, or if fans will be part of the game.

The first-half schedule ends March 4, with the second half set to begin on March 11. The league said it expects to agree to terms with the National Basketball Players Association on testing protocols that will apply to all players during the break, how testing will work for the All-Star event, and when players will have to report back to their home markets to begin preparations for the second-half schedule.

ESPN first reported on the contents of the memo.

More than 600 variant cases of COVID-19 identified in US: CDC
Recent Posts