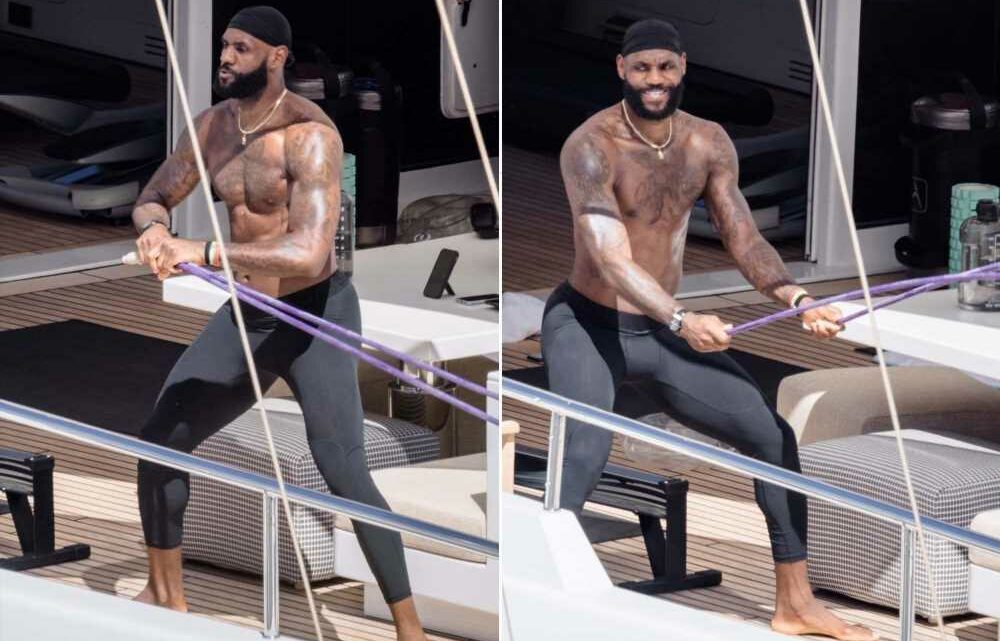 LeBron James leaves little to the imagination in compression pants

LeBron James and his infamous bulge have arrived in Italy.

The Los Angeles Lakers star, 36, left little to the imagination while working out aboard a yacht Sunday afternoon. 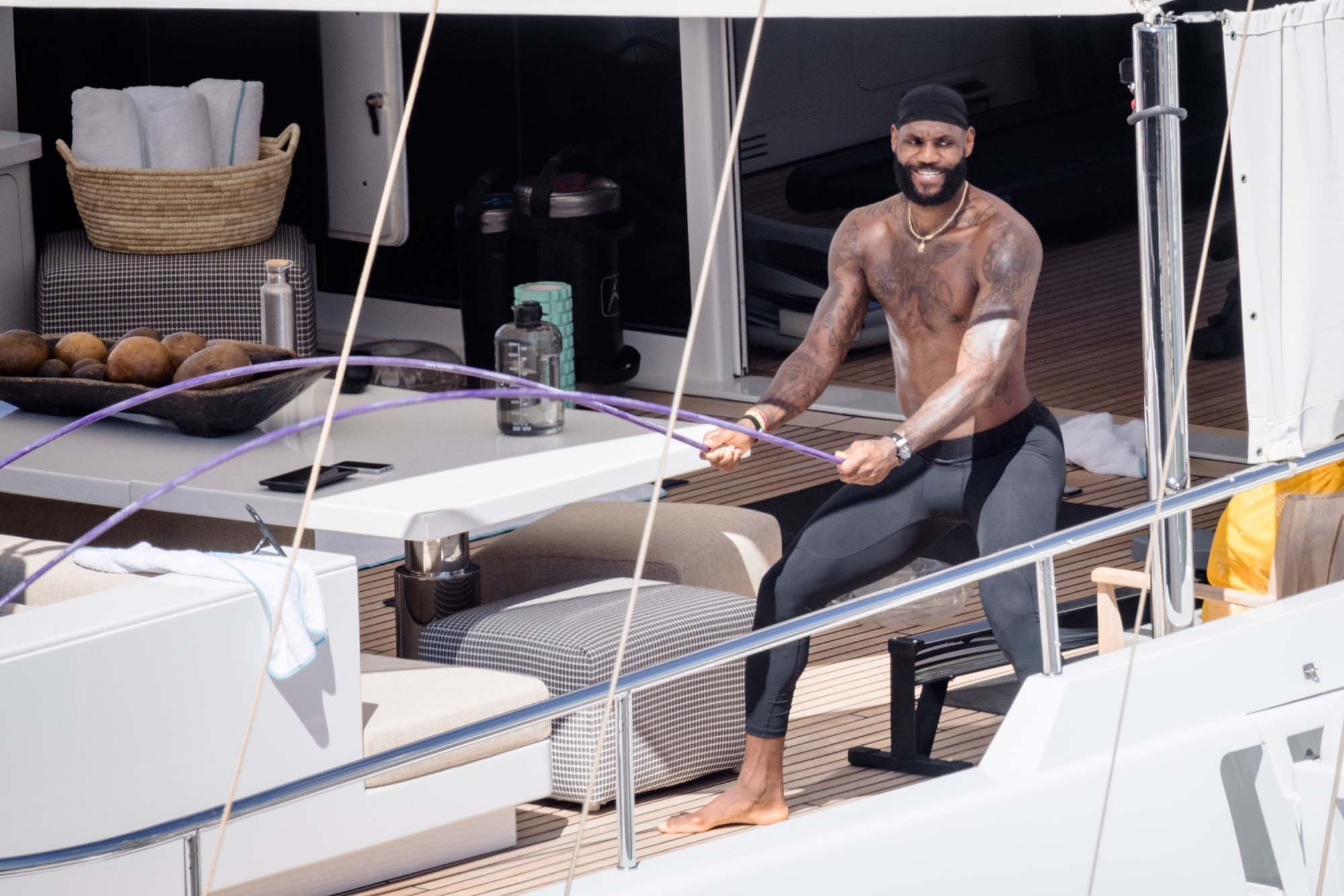 James made sure to pack a pair of compression pants to keep up with his gym routine between cruising with family and friends.

The NBA baller was snapped by paparazzi cameras in black Nike bottoms while breaking a sweat with resistance bands. 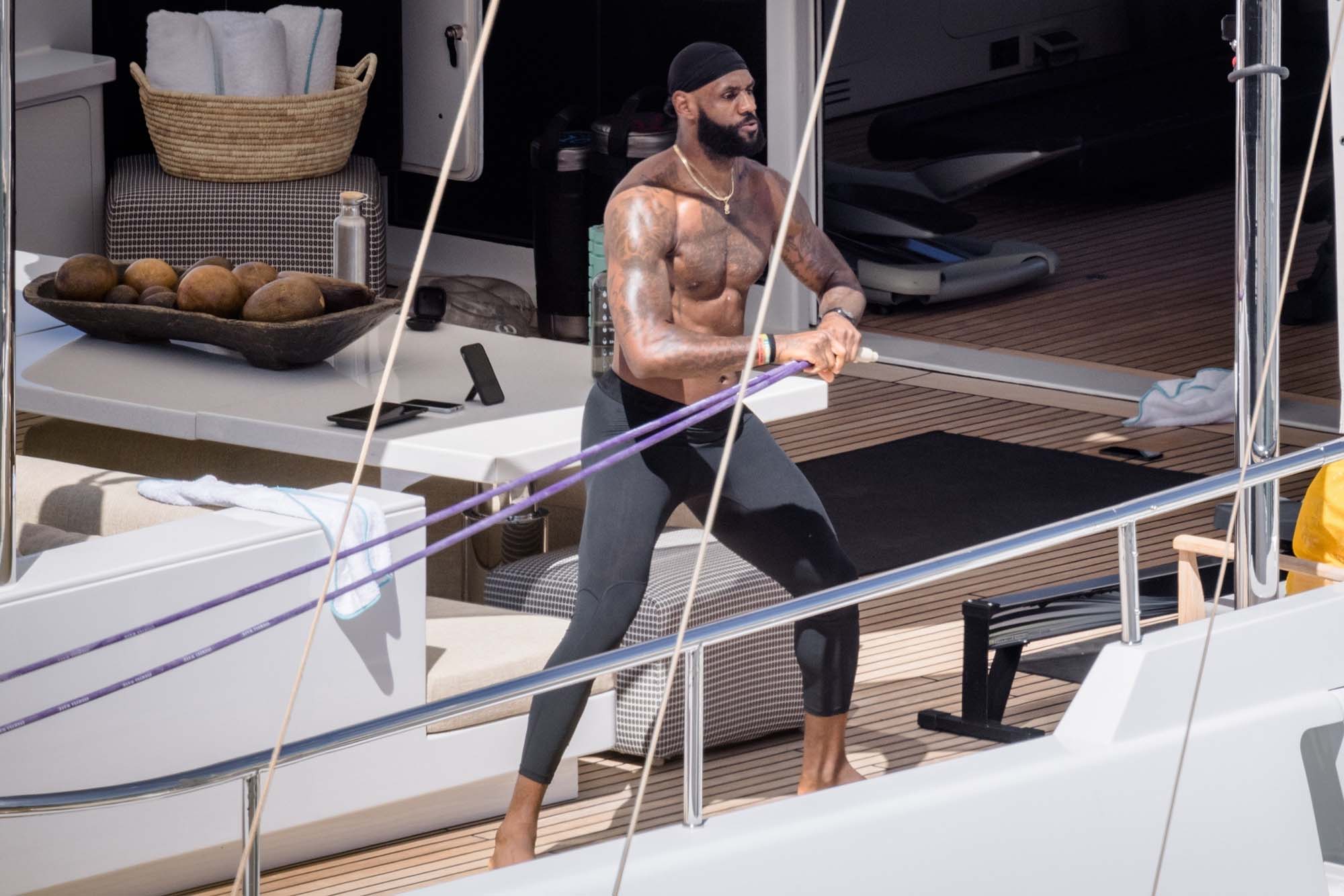 James eventually threw on a large shirt and changed into a pair of shorts to play a game of Uno with his crew, who sipped glasses of wine while taking in the picturesque coastal views.

The Ohio native was joined by at least seven guests, including wife Savannah Brinson, who celebrated her 35th birthday in August with a star-studded shindig thrown by her hubby. 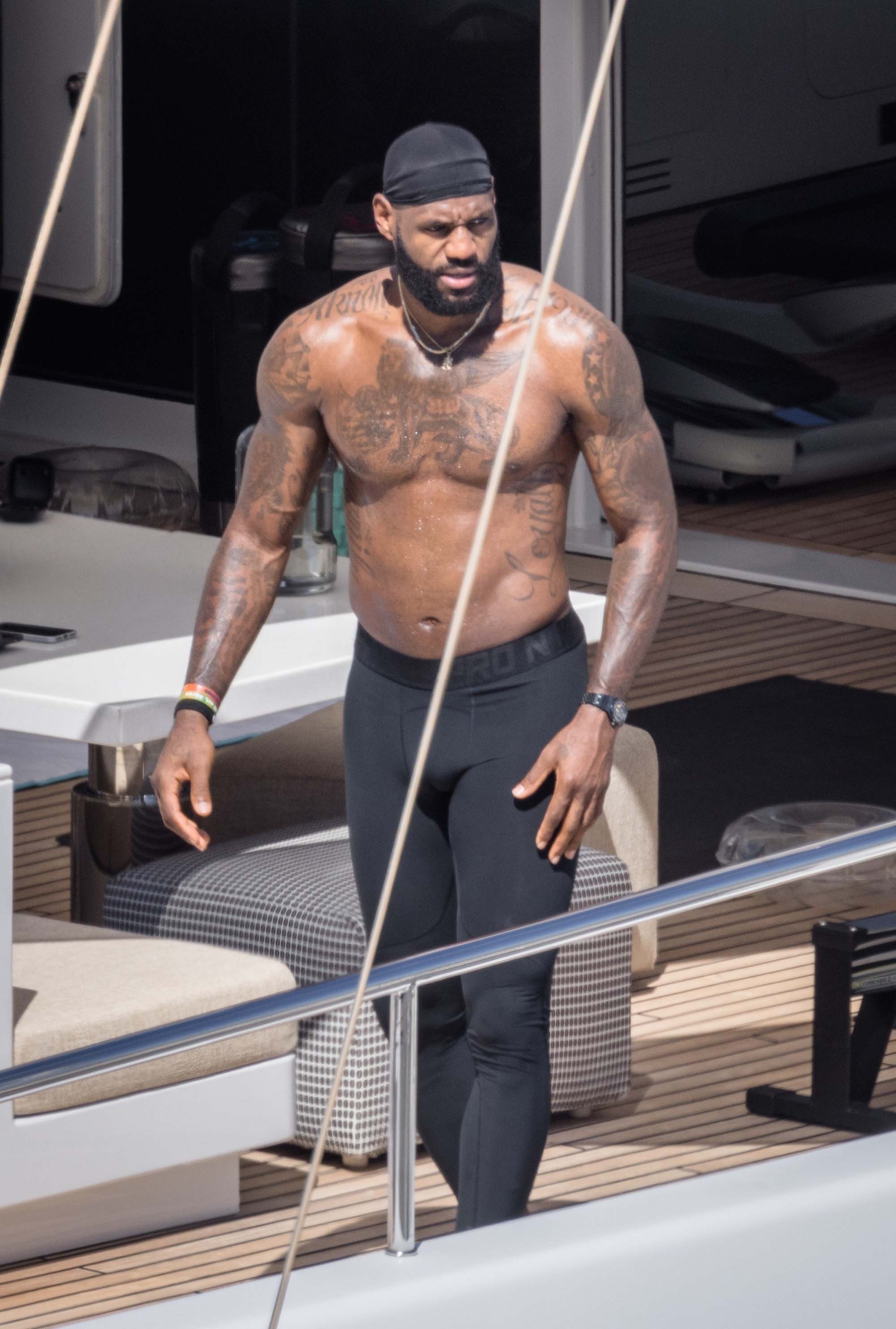 The private event was held at the Classic Cat restaurant in West Hollywood and featured purple and pink balloons, flowers, feathers and lights as decor. 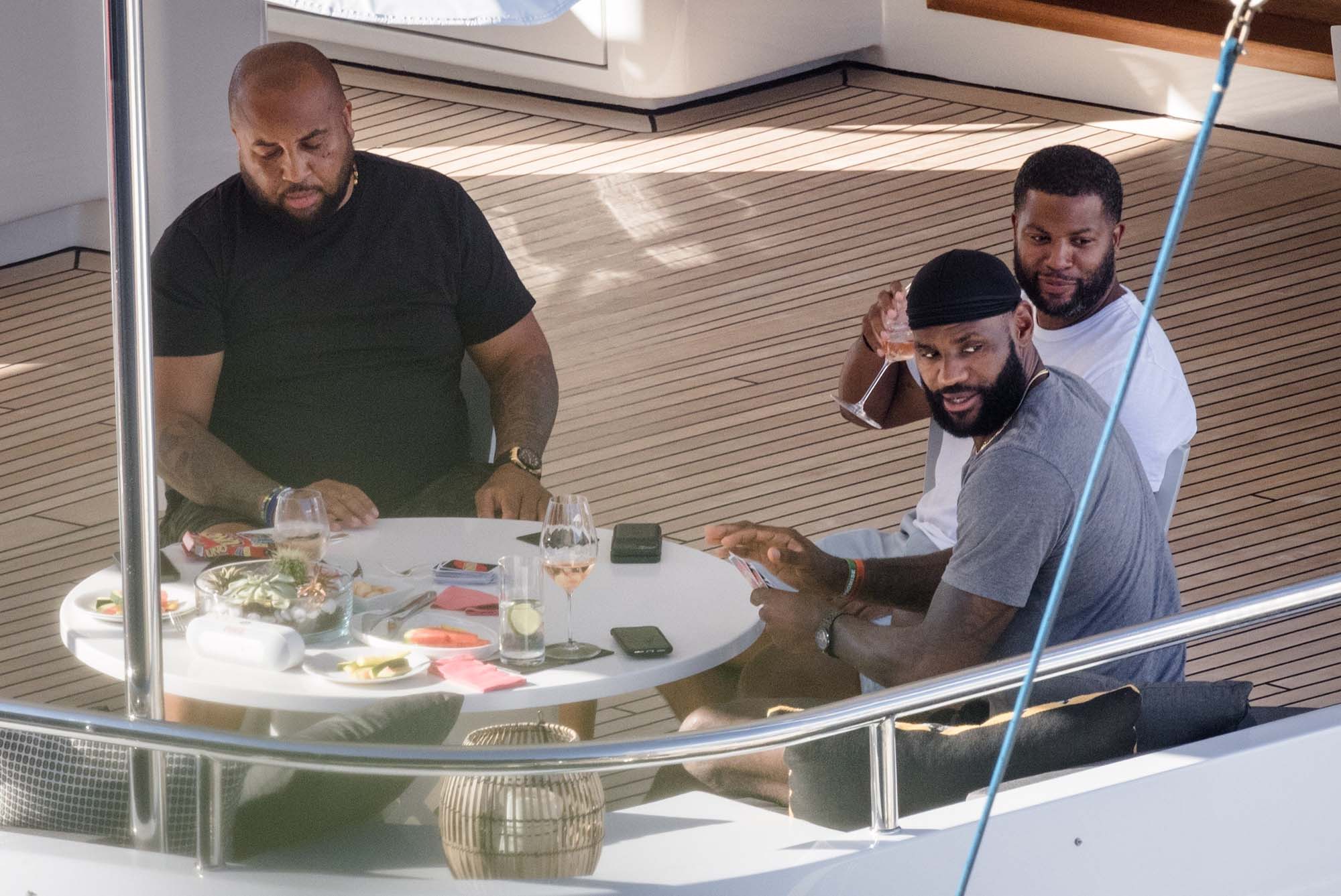 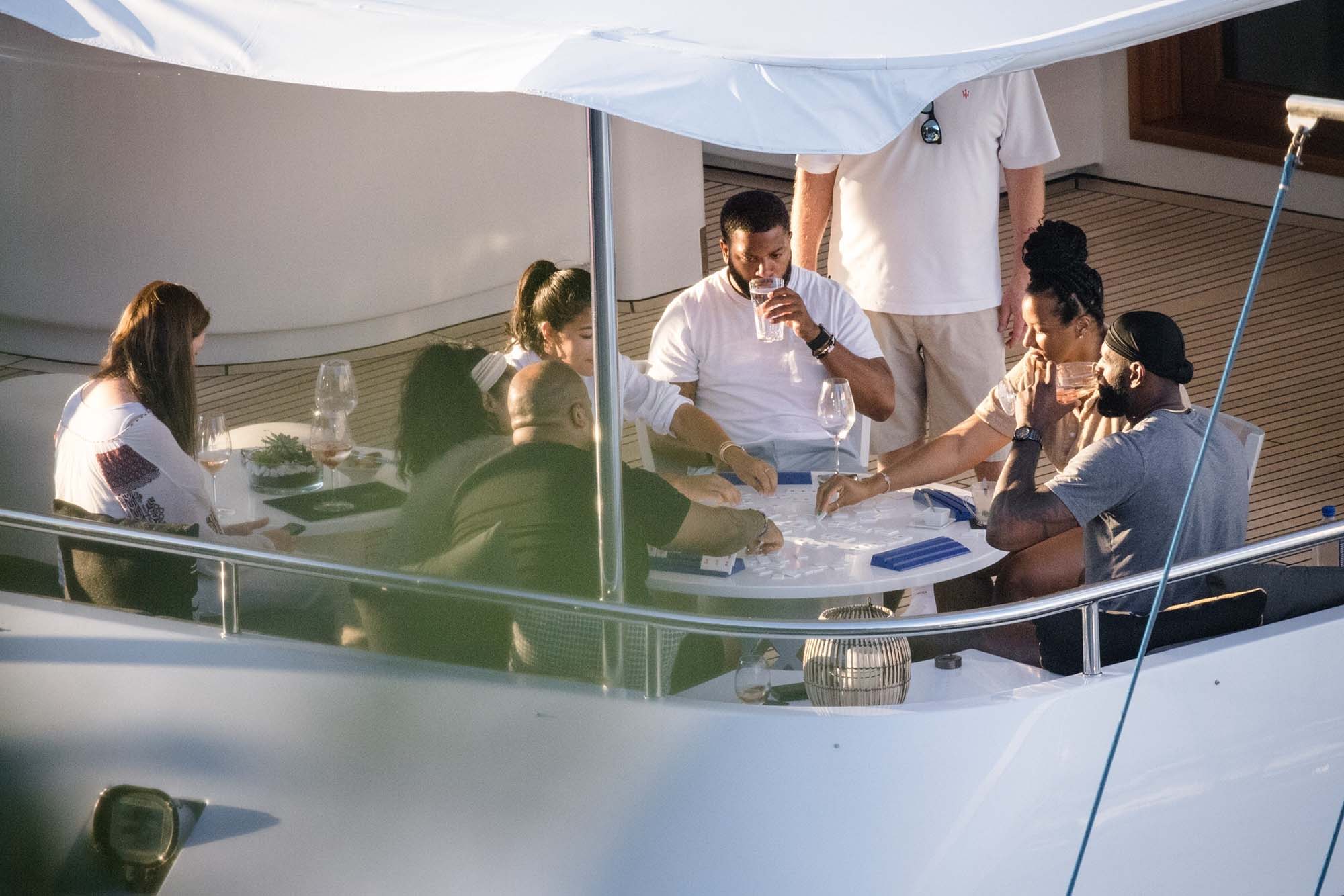 High school sweethearts James and Brinson have been together since 2002.

Emmerdale heartbreak as beloved couple’s marriage comes to an end?

One-bed London flat is £2,800-a-month and you'll need to be flexible to reach the bed
Recent Posts