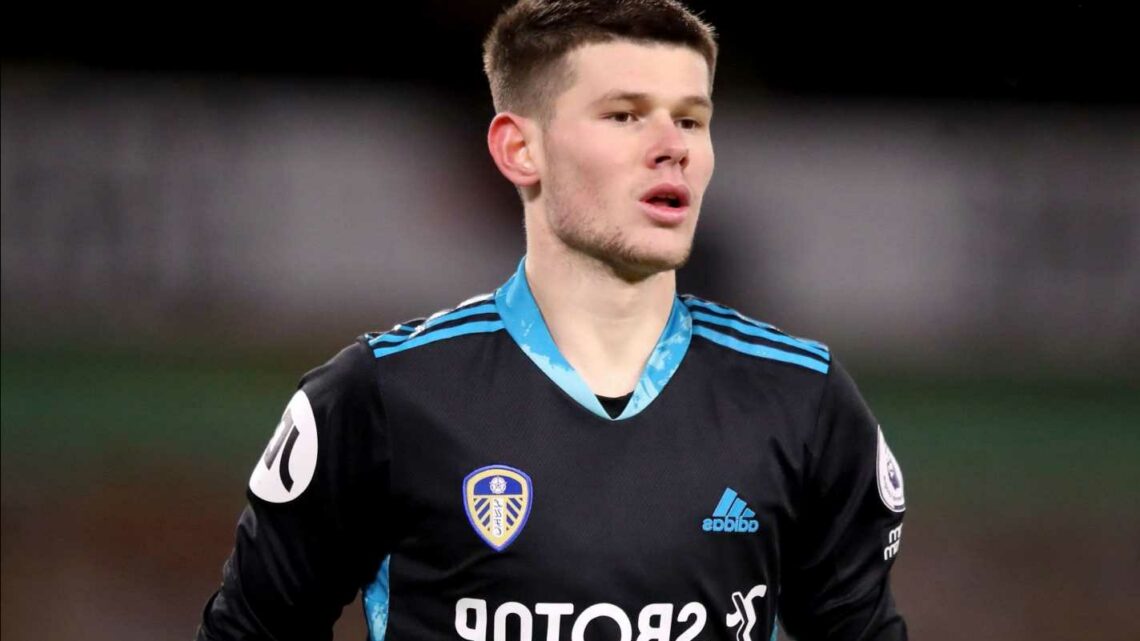 LEEDS are in advanced talks with goalkeeper Illan Meslier for a new long-term contract.

That is according to The Athletic, who report that Meslier will be handed an improved deal by the Whites following a breakthrough year in the Premier League. 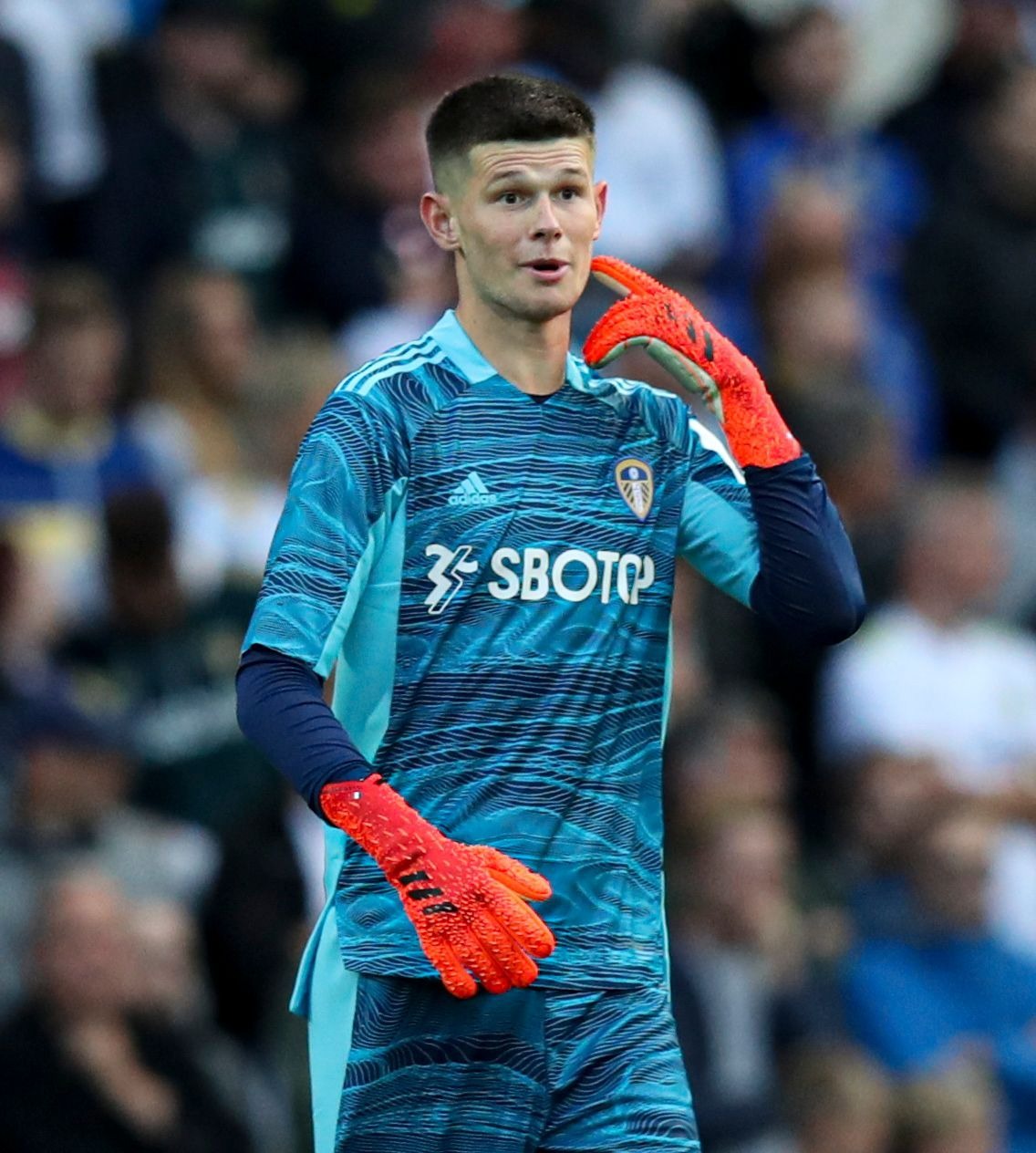 United signed the 21-year-old for just £5million from Lorient last year and his value has since soared.

The Frenchman quickly became Marcelo Bielsa's first-choice goalkeeper and helped his team finish ninth a little while after achieving promotion from the Championship.

The France Under-21 international is close to putting pen to paper on a new contract that will replace his existing deal, which runs to 2023.

Meslier set a new record for an Under-21 keeper as he amassed 11 Premier League clean sheets last season.

He is also the youngest goalkeeper in Europe’s top five leagues to make more than 10 starts.

And Meslier is the first shot-stopper since the competition’s 1992-1993 inaugural season to make 25 starts in the Premier League before his 21st birthday.

Bielsa was very impressed with his keeper's debut season in the top flight last season and praised his strength of character.

The Leeds boss previously said: "He's a player with personality and character and he still has the margin to improve.

"But what he has shown in the season so far qualifies as a good season.

"Not only because he is young, even if he was 30 years old he would still be graded very well."