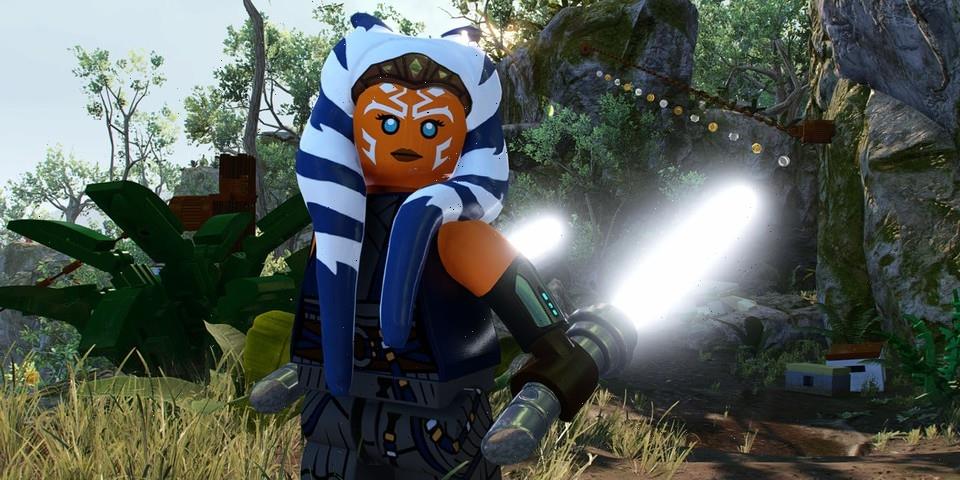 In celebration of “May the Fourth” Star Wars Day, Warner Bros. Games has now announced new DLC characters joining LEGO Star Wars: The Skywalker Saga, featuring your favorite personalities from both season two of The Mandalorian and the animated series The Bad Batch. On the Mandalorian front, some of the standout characters from season two will be joining the likes of Din Djarin and Grogu aka Baby Yoda, including the former Jedi Ahsoka Tano, the infamous Boba Fett and his new-found partner Fennec Shand, Mandalore’s legendary Bo Katan, and the evil Empire loyalist Moff Gideon. As for The Bad Batch, the DLC will include all five of the clone misfits: Hunter, Wrecker, Tech, Crosshair and Echo.

All 10 characters will be joining the existing roster of Character Collection Pack drops that draw from films and properties outside of the core nine films, such as The Mandalorian season one, Solo: A Star Wars Story, Rogue One: A Star Wars Story, and both the Classic Characters and Trooper Pack. All of these packs are also purchasable individually. To learn more, you can head over to the game’s website.

Elsewhere in gaming, FIFA 22 is now testing out cross-play for those on the PlayStation 5 and Xbox Series X/S.
Source: Read Full Article