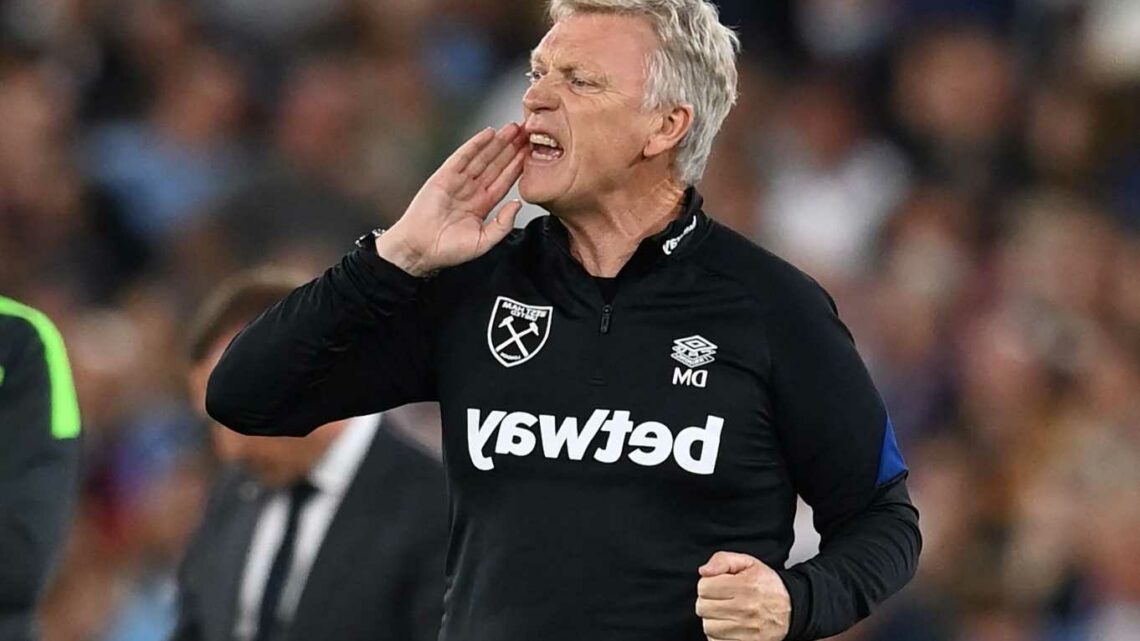 The Foxes joined Napoli in Group C from Pot 2, and will also have to face a long trip to Russia to play Spartak Moscow. 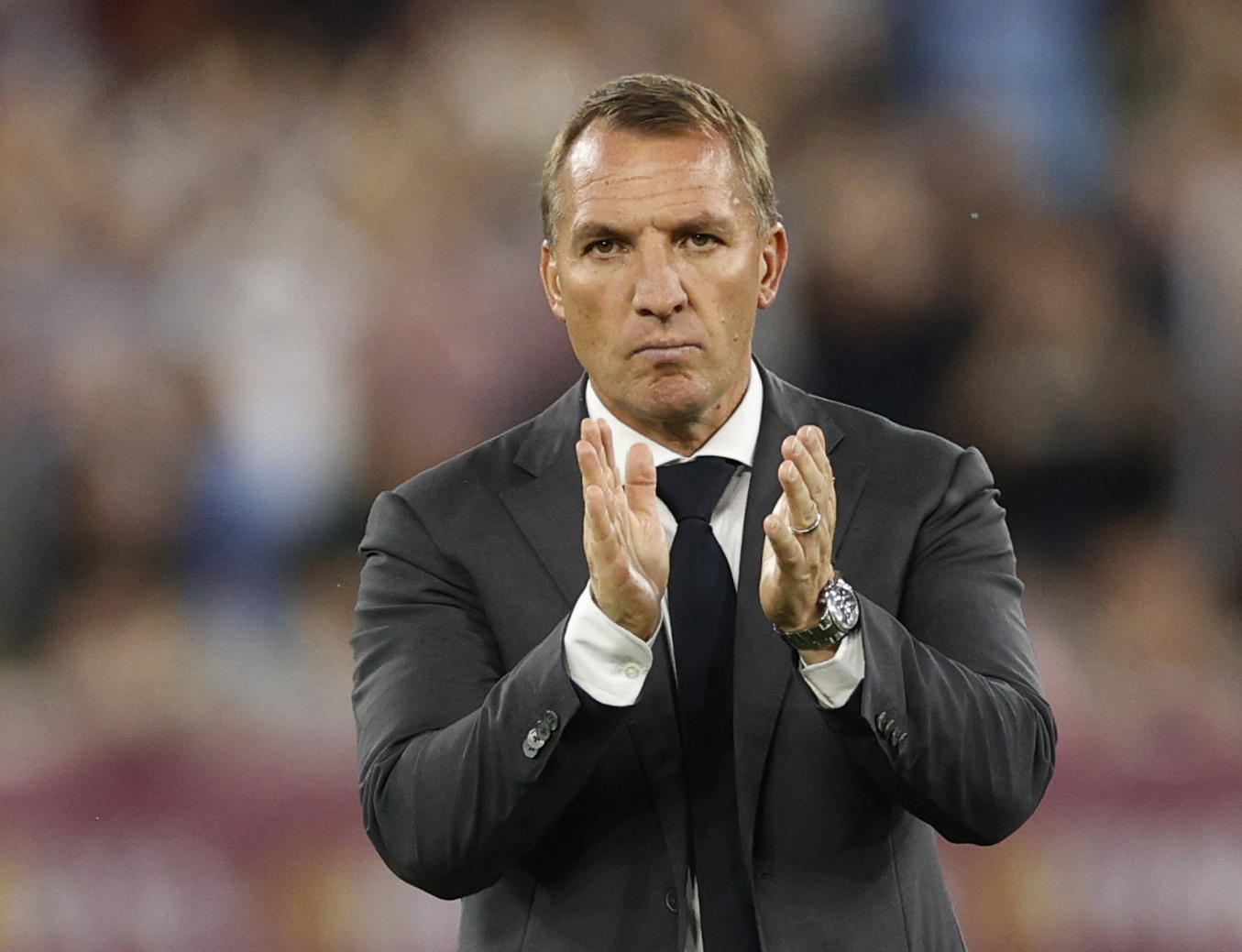 Brendan Rodgers' side will also do battle with Polish side Legia Warsaw.

West Ham, meanwhile, should have a more straightforward time of things, having drawn Dinamo Zagreb, Genk and Rapid Vienna.

Scottish champions Rangers will face a pair of tough clashes with Lyon.

Celtic, meanwhile, will play Bayer Leverkusen – with the Germans having knocked Rangers out in the Round of 16 the season before last.

Ange Postecoglou's side will also face Spanish side Real Betis and Hungarians Ferencvaros. 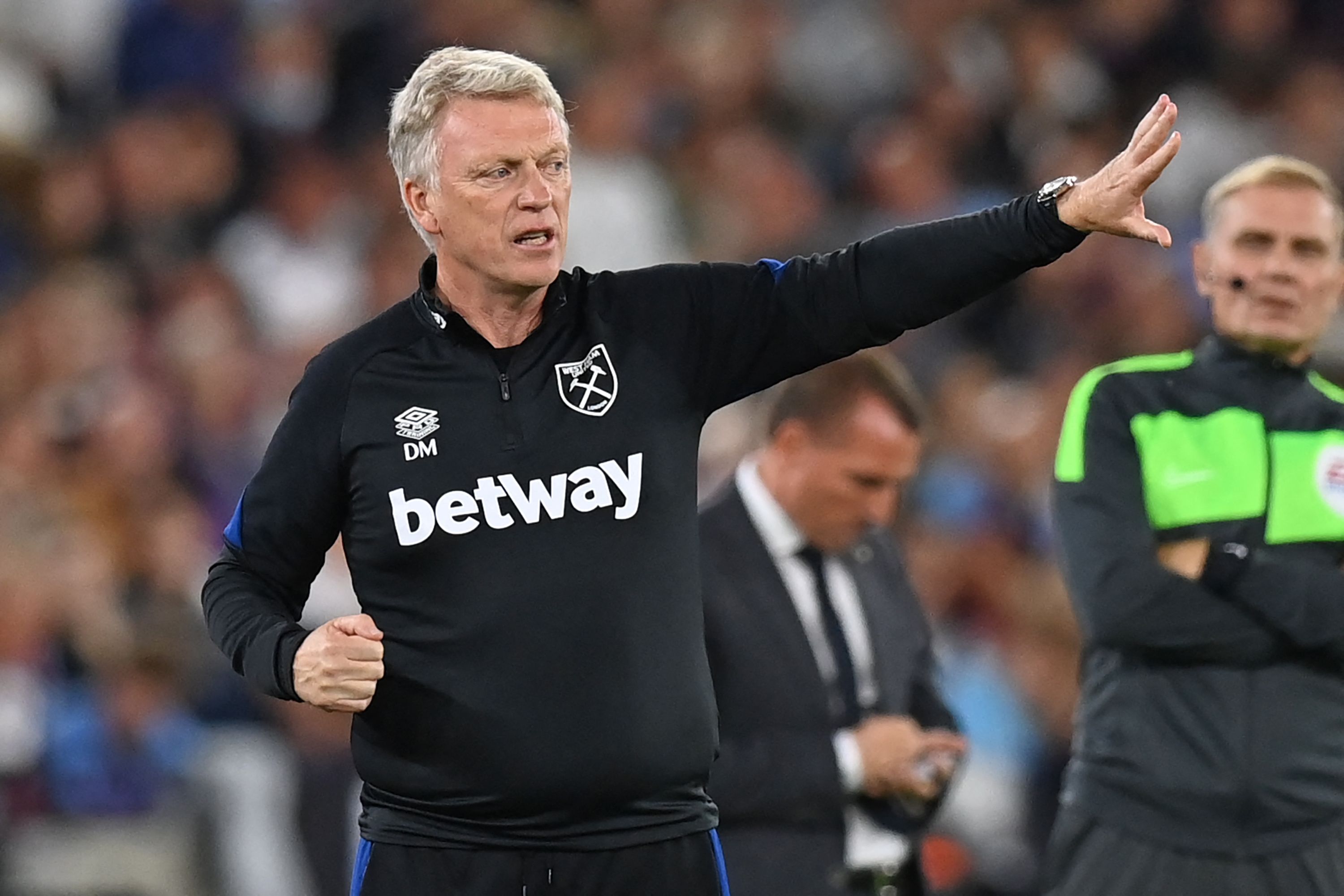