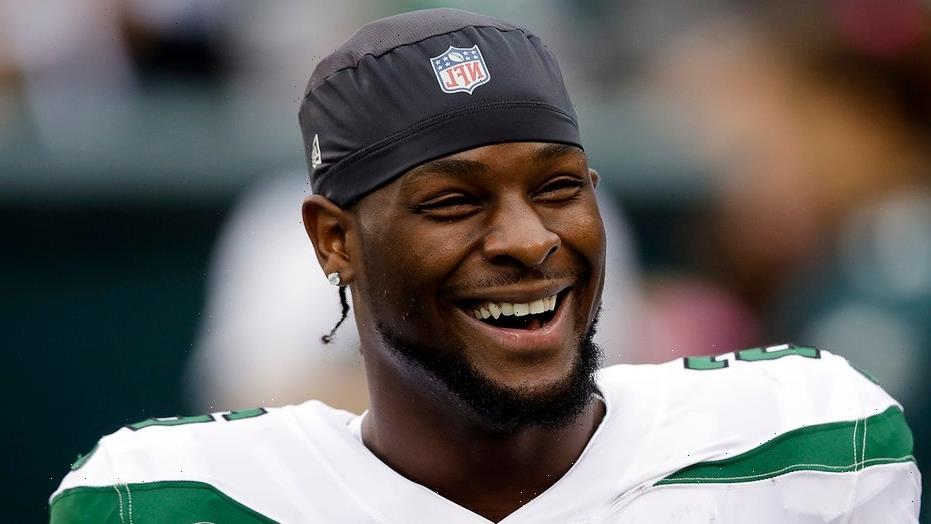 Reid said that he “enjoyed his time” with Bell and added that he’s “pulling for him” despite the former All-Pro running back’s comments saying that he would retire before suiting up for the Super Bowl-winning coach ever again.

In an Instagram post that showed Reid clearly has no hard feelings, Bell responded by writing, “lol that’s cap” or basically stating that Reid’s comments are a lie.

After calling out his former coach, Bell clarified how he was feeling in a social media post after getting heat over airing out his issues with the Chiefs coach.

“I said what I said & I don’t regret at all what I said…for those who have a PERSONAL PROBLEM with me because of what I SAID, that’s fine…you have your right!” Bell wrote in now-deleted Instagram posts.

“Just understand I ALSO have MY RIGHT for how I feel about MY PERSONAL problem with dude because of what HE SAID to me!”

Bell added that he loved his time in Kansas City. He even went as far as saying that it was the closest locker room full of players that he’s ever been around. He also raved about the city, food, fans, and everything else the city has to offer.

“I’m not about to get all into depth on why I feel the way I do, but I have my right to feel the way I feel… the ONLY thing I would change is commenting how i really felt on social media,” Bell wrote. “I’ll admit that’s somethin I could’ve kept to myself & apologize about that and that only… but I don’t regret what I said, because that’s how I feel… So you can love me or hate me, I’m gonna be fine regardless … I’m just giving you a small version from my point of view on why I said what I said.”

The New York Jets released Bell five weeks into the 2020 NFL season, and that’s when he decided to sign a one-year deal with the Chiefs. In nine regular-season games with Kansas City, Bell averaged 4.0 yards per carry and only had 254 rushing yards with two touchdowns.

Bell, who played in one playoff game for the Chiefs, had only six yards rushing.

Bell was once one of the best running backs in all of football, but ever since he left the Pittsburgh Steelers, he’s been a shell of himself. The last time Bell had 1,000 or more rushing yards or 10 touchdowns in a season, was back in 2017. He sat out the 2018 season in a contract dispute. He signed a four-year, $52.5 million deal. with the Jets for the 2019 season making him one of the league’s highest-paid running backs.

In 17 games with the Jets, Bell had 863 yards and three rushing scores and differences with then-head coach Adam Gase. He also had 69 receptions for 500 yards and one touchdown before being released.

The Chiefs drafted former LSU running back Clyde Edwards-Helaire with their first-round pick in 2020, and they brought in Bell to bring a veteran presence into the locker room and serve as a mentor to the younger guys, but that experiment seemed to not have worked out.