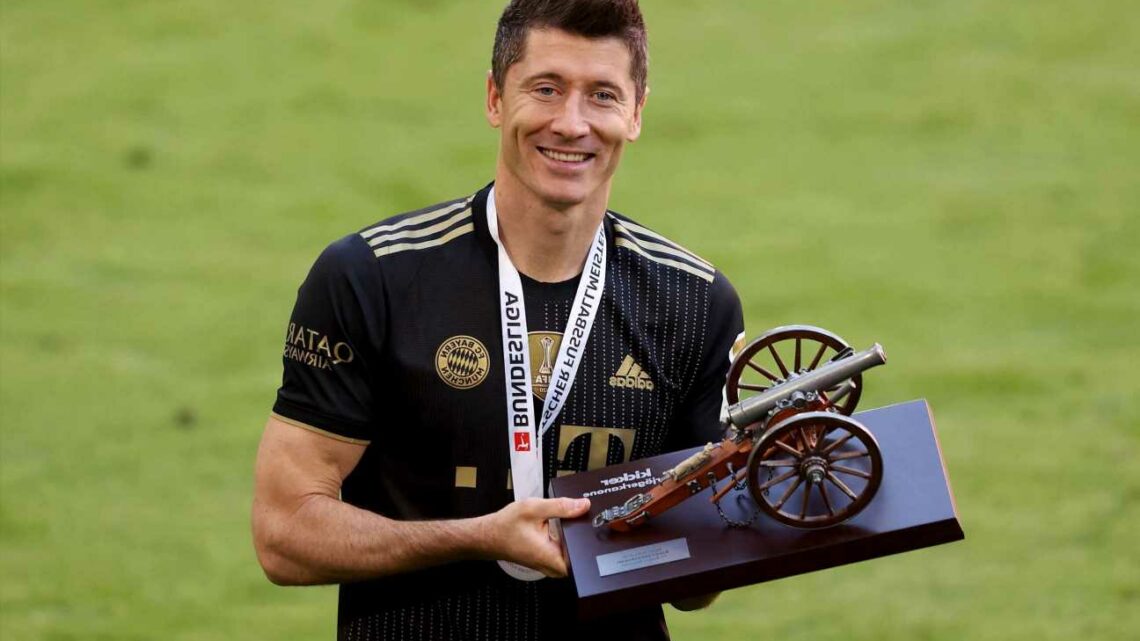 Lewandowski has spent seven glittering years at Bayern where he has won a whopping seven consecutive Bundesliga titles as well as the 2020 Champions League trophy. 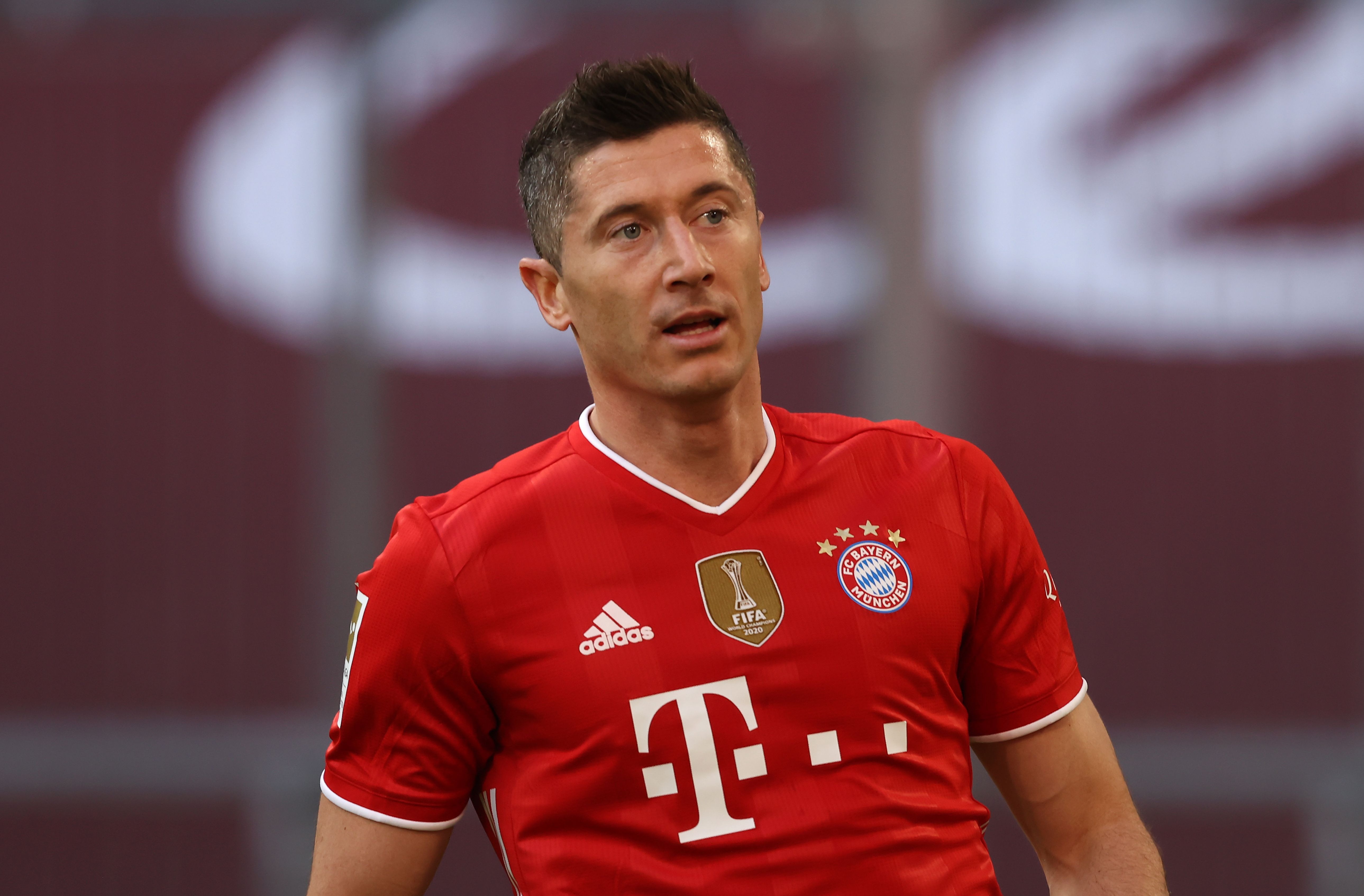 According to AS, however, the star striker is open to a "changing of scene and facing new challenges" after Euro 2020, where he will be representing Poland.

The 32-year-old also believes this is the "perfect time to get to know another culture and another league ".

If Lewandowski does decide to leave Munich then he would attract plenty of offers as he is already targeted by Premier League teams.

Manchester United are looking for a centre-forward, even though Edinson Cavani signed a contract extension recently.

Chelsea are on the lookout for a striker as well after winning the Champions League with Timo Werner failing to convince in his maiden season at Stamford Bridge.

Paris Saint-Germain are also said to be involved, even though they have plenty of quality in attack with Kylian Mbappe and Neymar leading the line.

However, Real Madrid could also get embroiled in a potential bidding war if they fail to sign Borussia Dortmund star Erling Haaaland.

The Polish ace has always wanted to play for Los Blancos as he considered a move to the Santiago Bernabeu as a "dream" transfer.

So much so that his representatives at the time even offered to pay a €20million (£17m) fine to break away from Bayern shortly after signing with the Bavarians in 2014.

Nevertheless, the Poland international has a contract until 2023 with the German champions, who are very reluctant to sell him.