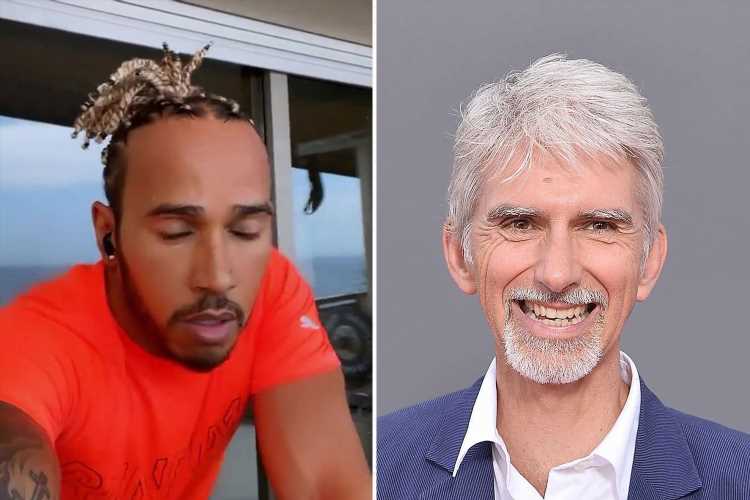 FORMER F1 driver Damon Hill is worried about the effect long covid is having on Lewis Hamilton.

Hamilton, 36, was visibly spent after last week's Hungary Grand Prix, where the Brit finished second after Sebastian Vettel was disqualified. 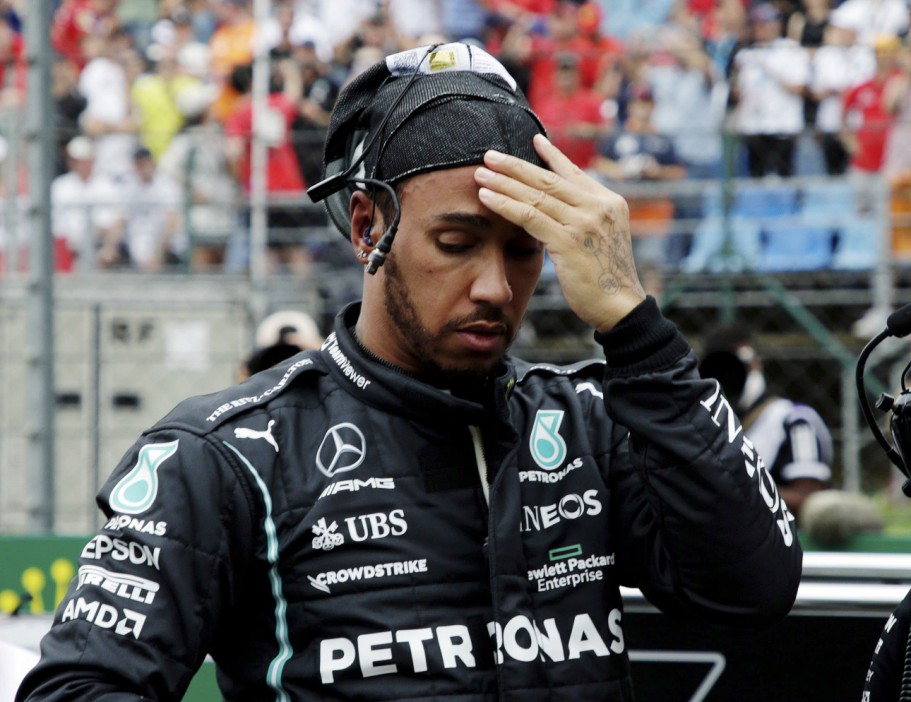 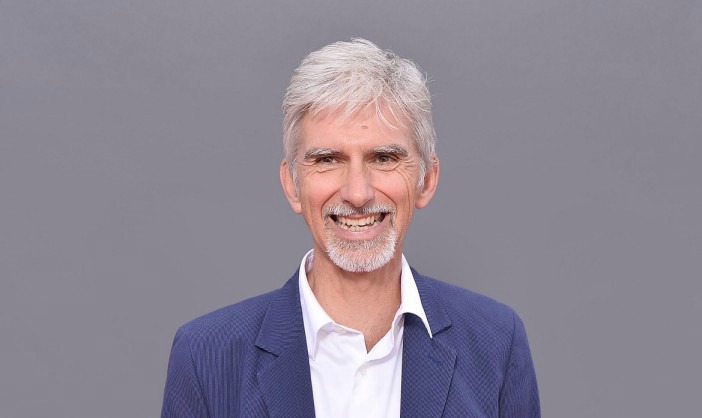 But the Mercedes star struggled to even step onto the podium after the race, with fatigue setting in.

He told the F1 Nation podcast: "He was definitely out of energy.

"He had burned it all up and I just hope and wish him well that he has got the ability to recover as soon as he can.

"This long Covid we have heard about… I have heard people talk about this and they have had Covid and a year later they still feel they are not 100 per cent. It is a nasty virus and let's hope Lewis can get a full recovery from it.

"He was tired after British Grand Prix, do you remember he was on the podium looking a bit puffed?

"We thought that was because he had to battle through and it was a tough track but clearly, he has admitted he has not managed to get back his full fitness after getting Covid last year in Bahrain."

Hamilton's drive in Hungary left him dizzy, extremely tired and with shortness of breath – tell-tale signs of long Covid.

As a result, he will now take a break from training and rest up ahead of the Belgian Grand Prix on August 29.

Hamilton's second-place finish last time out allowed him to jump ahead of Max Verstappen in the overall standings.

He now leads the Dutch driver by eight points, with a total of 195 points and four wins.