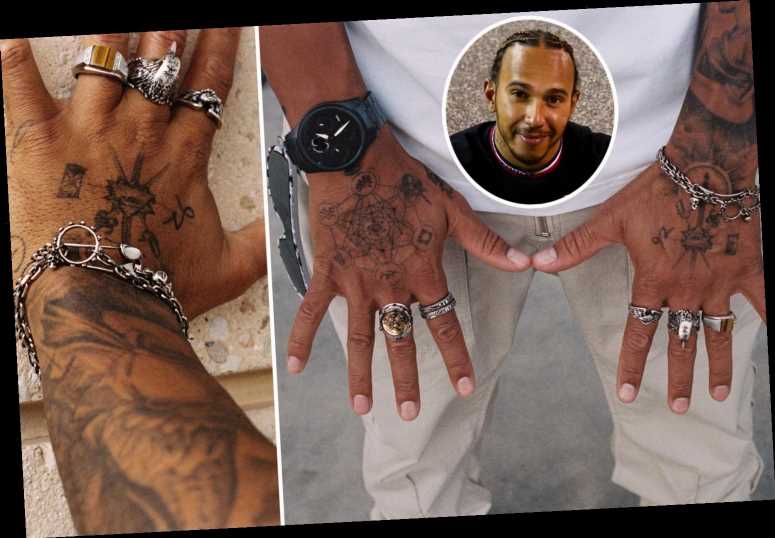 LEWIS HAMILTON has posted a cryptic message on social media hinting at the meanings of the tattoos on his hands.

The British Formula One star, 36, is enjoying the weekend off having won the 2021 season opener in Bahrain. 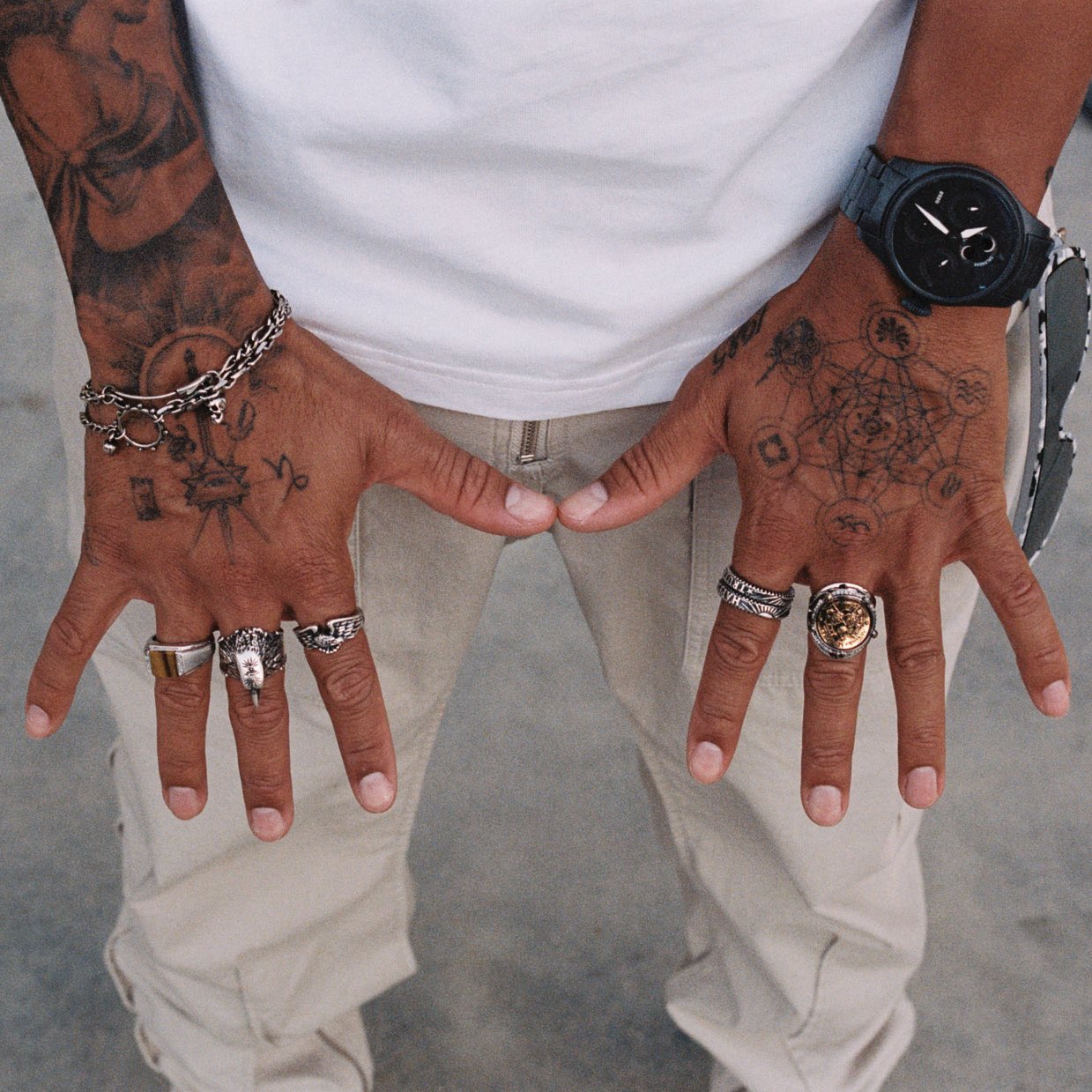 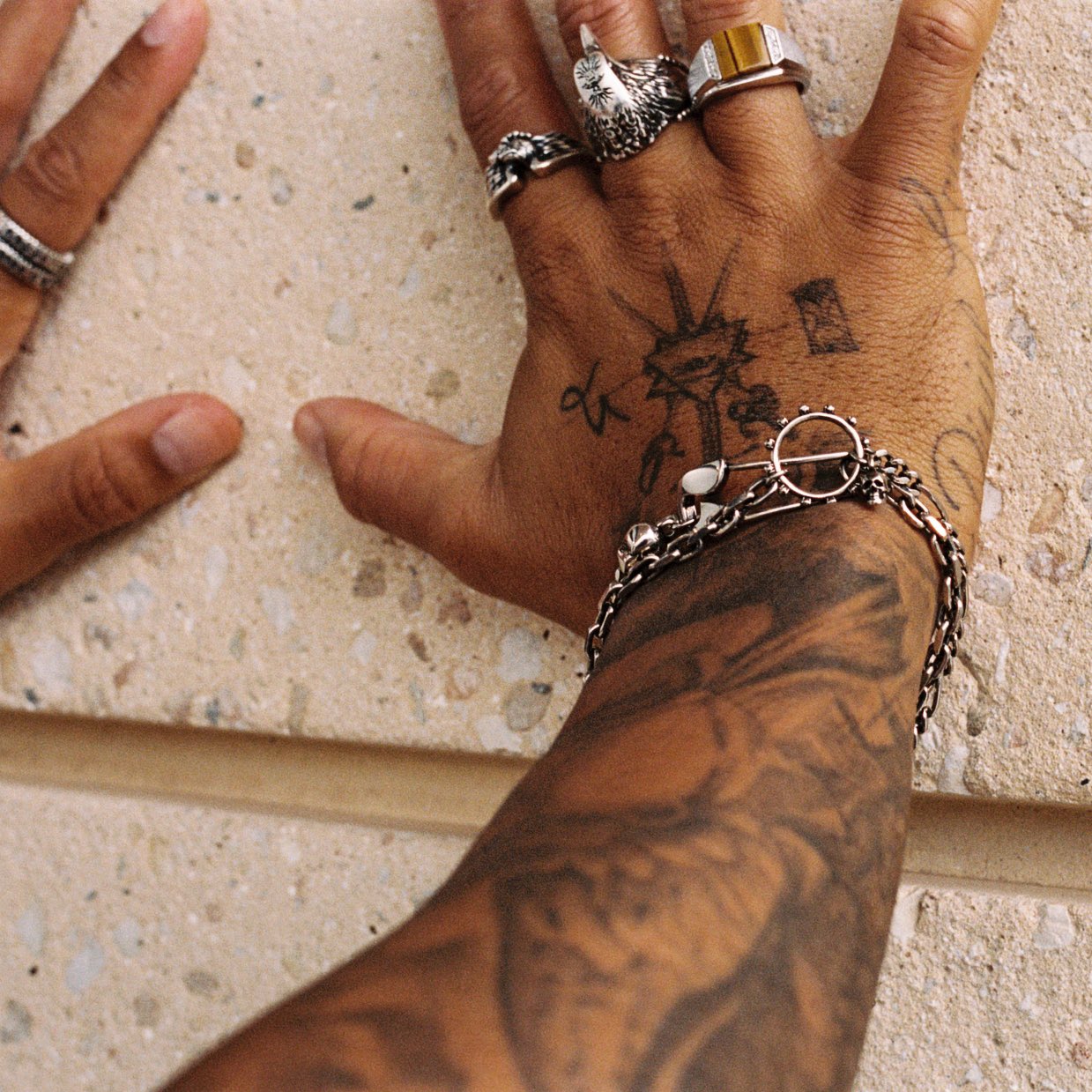 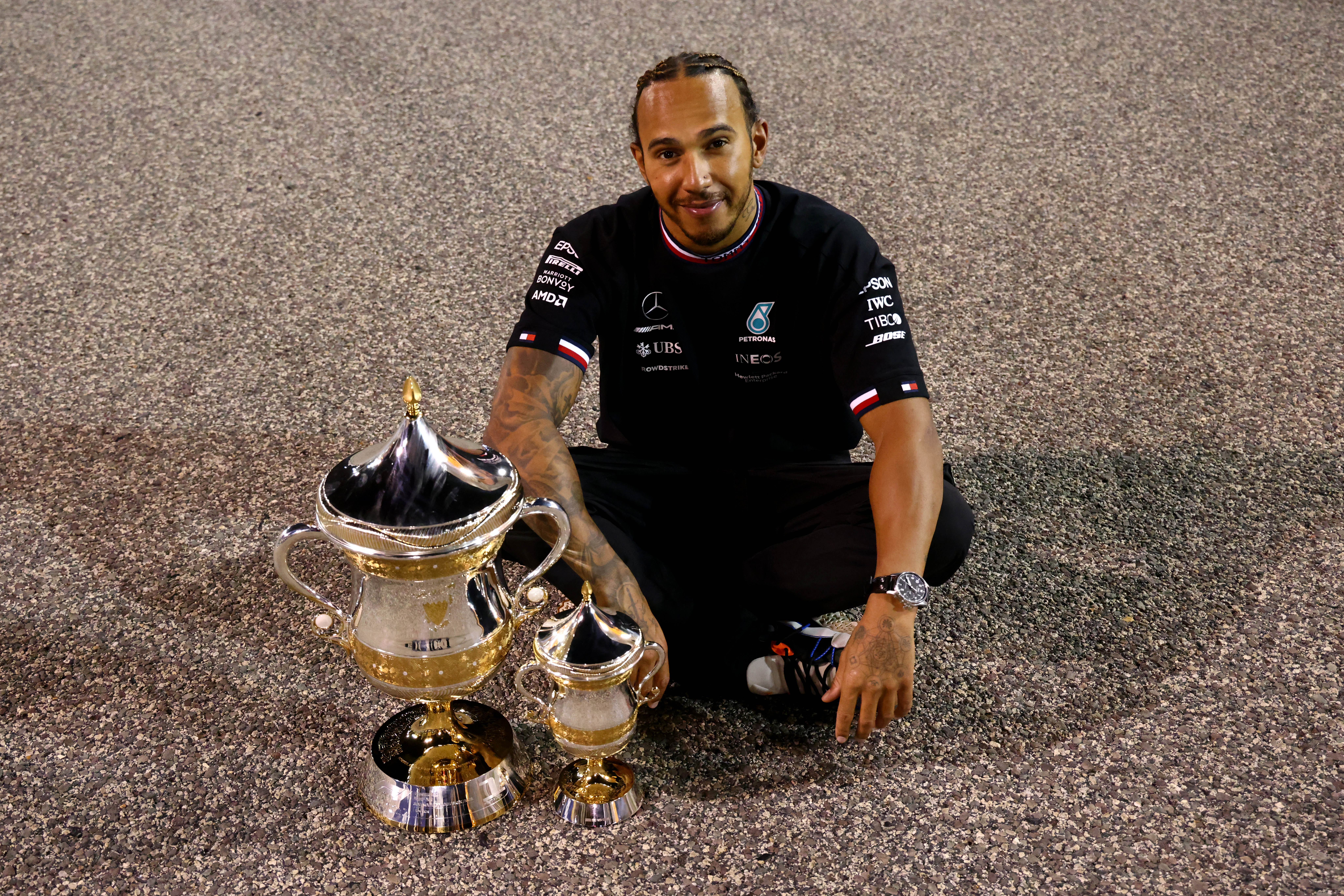 And before kicking off his Imola preparations – with the Grand Prix in Italy taking place next weekend – Hamilton shared a message to his 6.2m Twitter followers.

In it, the Mercedes racer appeared to hint at the meaning of his tattoos.

Hamilton captioned a pair of pictures: "Our Hands Tell A Story – each hand tells a different one.

"Some of age and wisdom, some of hard work, some of bravery and some of love.

"They all have a rhythm of their own.

"What do your hands say about you?"

It's not the first time Hamilton has explained his inkings either, having opened up about his body-art in 2018.

In a video for GQ, Hamilton explained: "I got a big cross on my back, I mean, the idea originally came from Tupac who was my favourite rapper.

GRAND NATIONAL: GET £130 IN FREE BETS FOR FESTIVAL AT AINTREE

"And I wanted to put angel wings around it. And then at the top it says, 'Still I rise'.

"And since then I've loved my back."

On his tattoos, Hamilton explained: "Once you kinda get your first one, you kind of move on to, kind of, what next can I get?

"What else can I kind of connect with. What else resonates with me?"

He claimed: "I'll leave church on a Sunday thinking, wow I've really gained my direction where to go.

"So church is really my compass, so that's why I got the compass."

Hamilton also has the words 'family' and 'faith' on his shoulders because as he is 'very, very close' to his family.