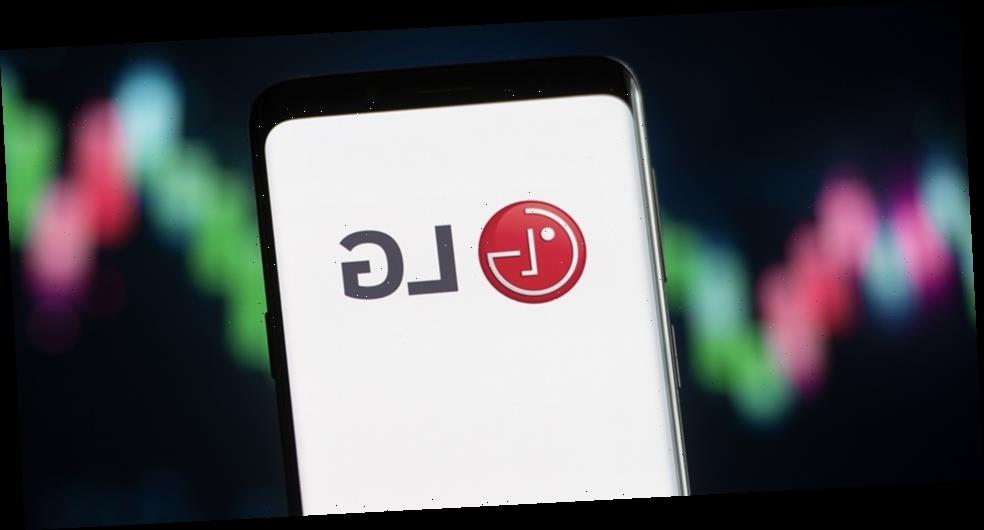 LG Officially Calls It Quits for Its Smartphone Business

LG is throwing in the towel for its smartphone business. The South Korean tech giant suggested back in January that it was considering leaving the smartphone world after a $4.5 billion USD loss over the past five years; the company has officially confirmed its exit.

The company has been struggling to carve out its own space in the market. Its high-end smartphones seemed to have been beaten out by competitors like Samsung and Apple, while its more affordable offerings were faced against Chinese rivals. According to the company, the decision to leave the world of smartphones will allow LG “to focus on resources in growth areas such as electric vehicle components, connected devices, smart homes, robotics, artificial intelligence and business-to-business solutions, as well as platforms and services.”

But what about existing phones? LG notes that it will continue to offer support for its devices “for a period of time which will vary by region.” LG is currently aiming to complete its business’ closure by the end of July. It’s unfortunate for those who were eager to see the company’s rollable phone because this news means that the product will likely never release.