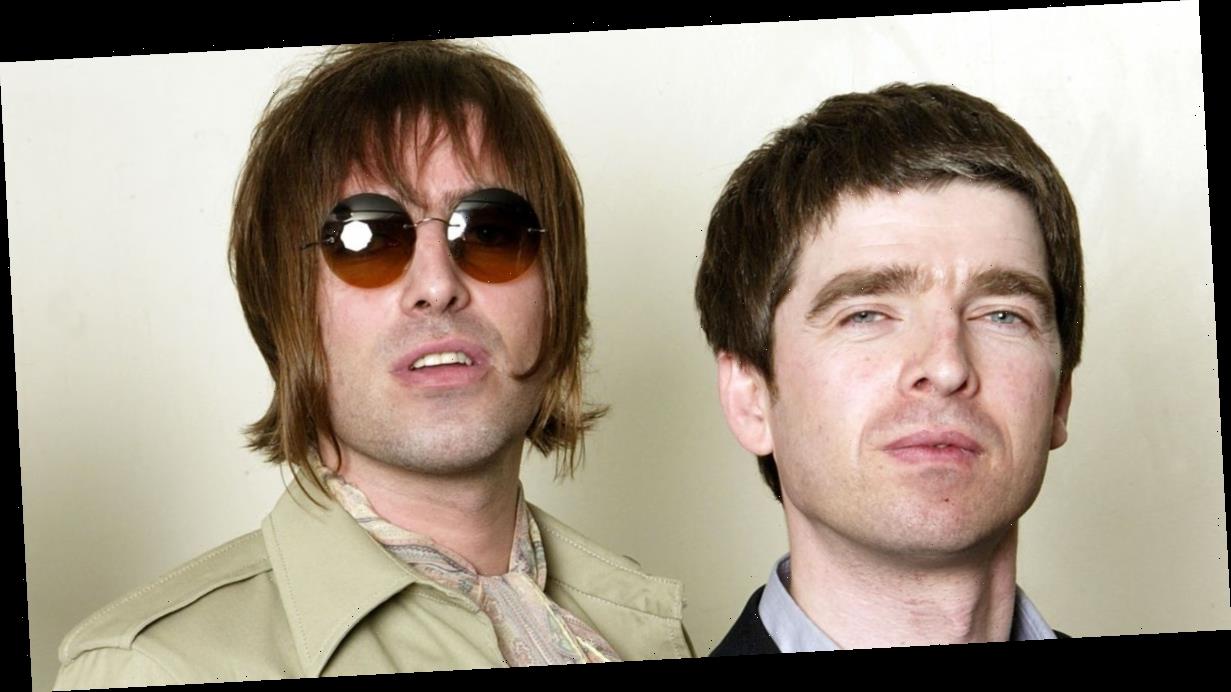 An Oasis reunion could be coming soon according to bookies, who have slashed odds of Liam Gallagher and Noel Gallagher reforming this year.

Ladbrokes suggest that the brothers could be reforming this year, after Noel reportedly discussed the possibility of an Oasis reunion with a pal.

Following reports that Noel has discussed it, the bookies have a 2020 reunion priced at 10/1.

Alex Apati of Ladbrokes said: "Some might say the chance for a reunion has come and gone for Oasis, but rumours don't go away and the odds suggest Noel and Liam could join forces later this year."

It comes after Noel's friend and rock photographer Kevin Cummins claimed they have spoken about the possibility of a comeback gig.

Kevin told The Quietus: "I went to the football [at the Etihad Stadium] with Noel the other day and we were talking about that and how if Oasis reformed they would only have to do one gig because it would be telecast round the world, it could be streamed live everywhere and they could do another Knebworth but they could play to billions of people on the same evening.

"They probably would work again afterwards but they wouldn’t need to do it again [after that], it could just be one show.

"Noel was saying, 'Well, it wouldn’t be the same, because there would be 200,000 people watching it through their phones’.

"He said, 'We were the last band really where you could go to a gig and nobody was taking pictures, and that’s what made it exciting'."

Liam also recently spoke out about the chance of a reunion and said it is inevitability because Noel is "greedy" and won't turn down anymore offers.

Speaking to NME, Liam said: "The geezer’s ego’s out of control. Let me tell you this: it has been offered and he knows about it.

"He’s obviously gonna say no, because he’d like to be the person to break the news to people because he’s the f*****g oracle.

Liam continued: "It is gonna happen, believe you me – it’s gonna happen very f*****g soon because he’s greedy and he loves money and he knows that it’s got to happen soon or it won’t happen."