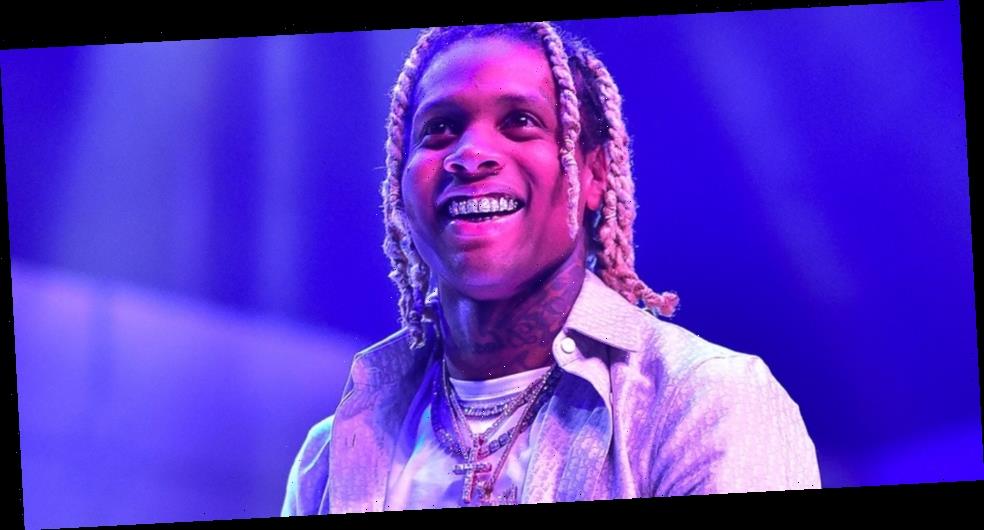 A cut from his latest full-length release The Voice, the visual for “Coming Clean” is directed CROWNSOHEAVY and sees Durkio enjoying the stay-at-home orders with a big group of women, all who are busy doing things like cooking and counting money. He ends the video by leaving the home, however, possibly alluding to the song’s message that hears him profess his love for another woman.

“Coming Clean” arrives just a week after the visual of “Backdoor,” which features the OTF founder paying homage to King Von by sporting the late rapper’s signature O’Block chain. Durk also shared a text message conversation between him and King Von, where he notified his friend that he will be filming the music video with the chain on that day, and Von replied that he’ll get it cleaned for him.

Elsewhere in music, J. Cole detailed The Fall Off era and hinted at his retirement.
Source: Read Full Article