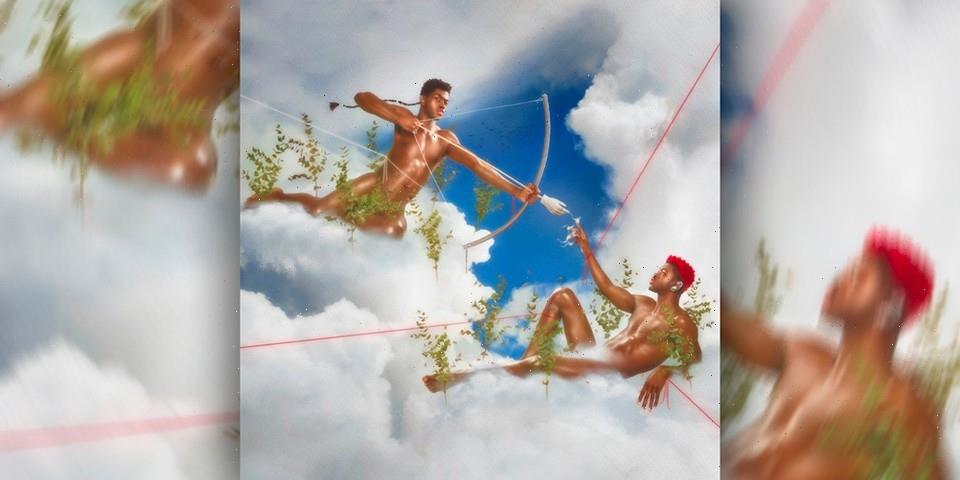 Lil Nas X‘s latest single “MONTERO (Call Me By Your Name)” has officially been certified platinum by the Recording Industry Association of America (RIAA) just a few days shy of its one-month anniversary.

The artist took to social media to share the incredible feat and a series of memes created in support of the track. “MONTERO IS NOW PLATINUM! I HAVE THE BEST FANBASE OF ALL TIME!” he wrote on Instagram. “CANT WAIT FOR U GUYS TO HEAR THE ALBUM THIS SUMMER!”

Lil Nas X released the single on March 26 and the RIAA certified it as platinum on April 22 — officially marking all of his released singles plus his 7 EP as platinum. Although “MONTERO” was met with controversy as both a single and due to the MSCHF x Nike Air Max 97 “Satan Shoes,” the track still went on to debut at No. 1 on the Billboard Hot 100.

Elsewhere in music, Top Dawg Entertainment is hinting at a major release on May 7.
Source: Read Full Article