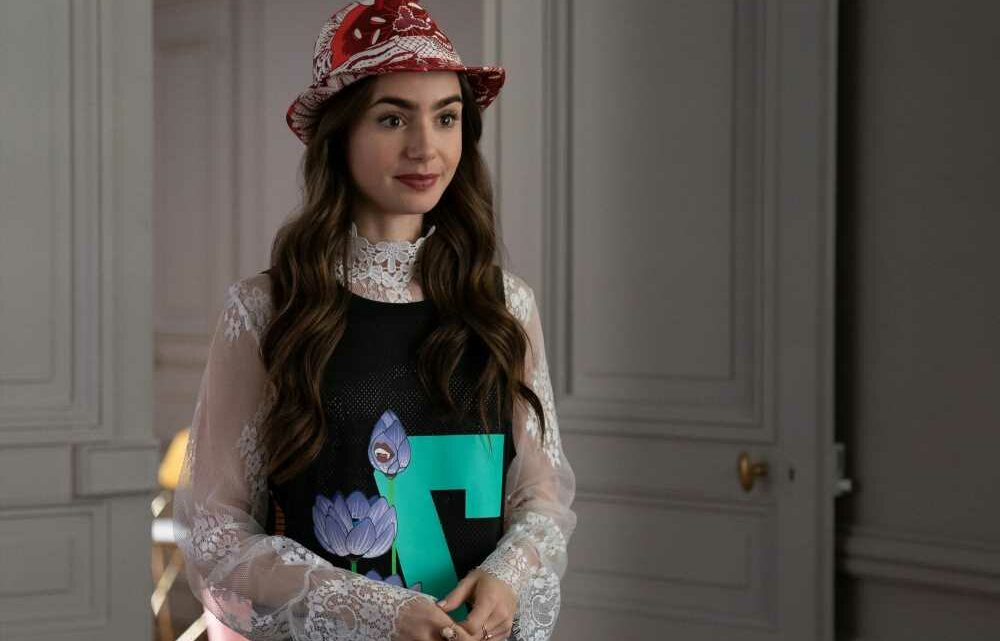 Lily Collins’ “Emily in Paris” character was not suffering from Zoom wardrobe.

The actress, 32, talked fashion for the second season of the popular Netflix show, which sees a plucky American girl transplanted to the City of Love, working a marketing job — all while wearing frothy outfits from the imagination of legendary costume designer Patricia Fields.

“There are literally no sweatpants,” Collins told Australian Vogue of the forthcoming episodes, laughing.

“The brightness and boldness and fun and sense of humor Emily has in her wardrobe enhances her personality, especially coming out of COVID where comfort was everything,” Collins explained.

She added, “Not everything felt super comfortable after COVID, but it was really nice to have fun with fashion again in the most heightened way possible.” 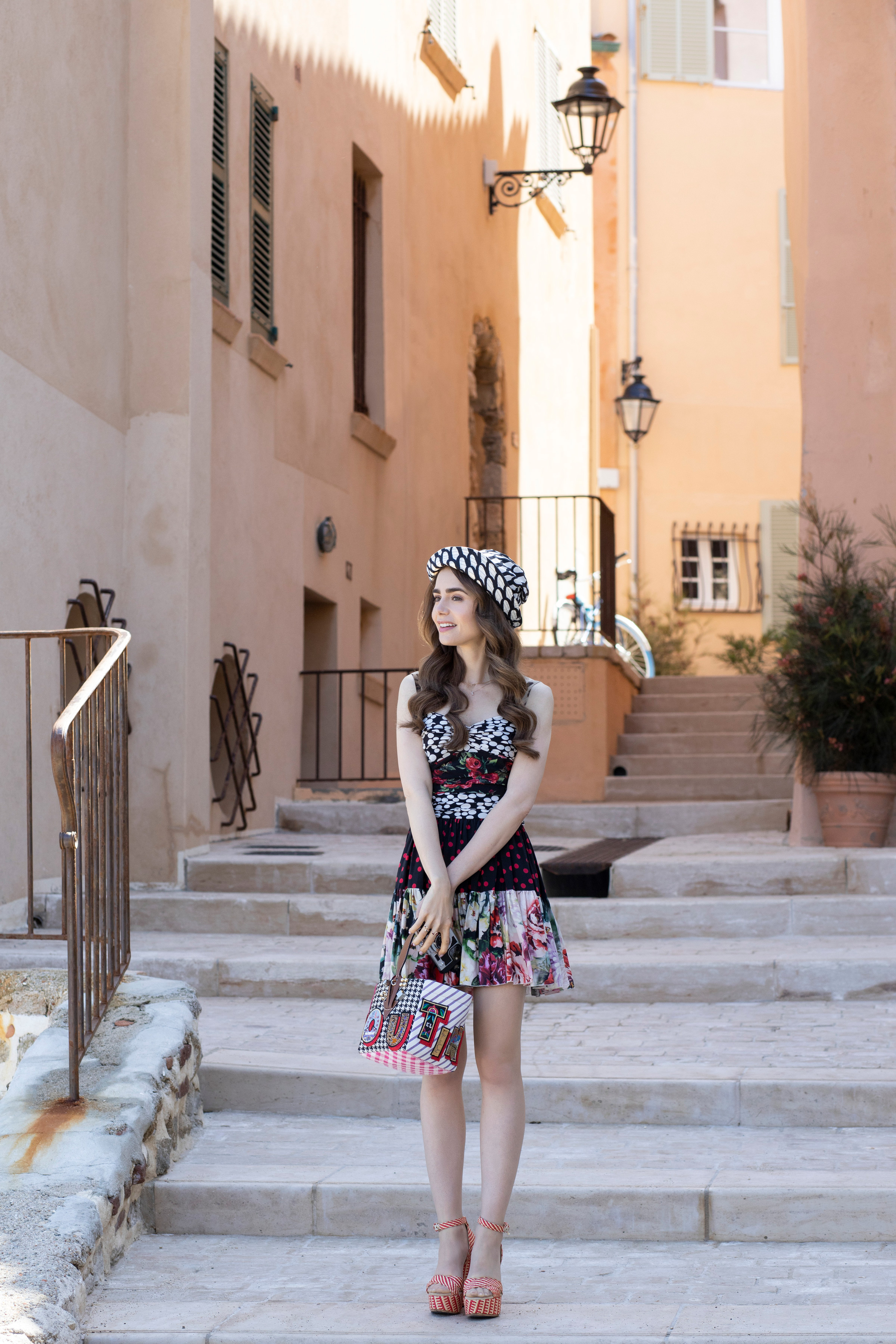 While the first season established Emily as a fish out of water, prone to cliché berets and Eiffel Tower-emblazoned pieces, Collins also collaborated with Fields on some designer pieces, including signature Christian Louboutin heels.

“I visualized Emily as an optimistic young professional who was happy to have an opportunity to work in Paris. She tries to adapt to French chic while still expressing her American identity,” Fields, 78, told Page Six Style last year.

Collins teases that the sophomore season will feature all manners of gloves, tiny purses and tons of embellished wares. She added that there are some “epic dresses” that she attempted to steal for herself — “I didn’t keep anything this season,” Collins lamented. “Believe me, I’ve asked.”