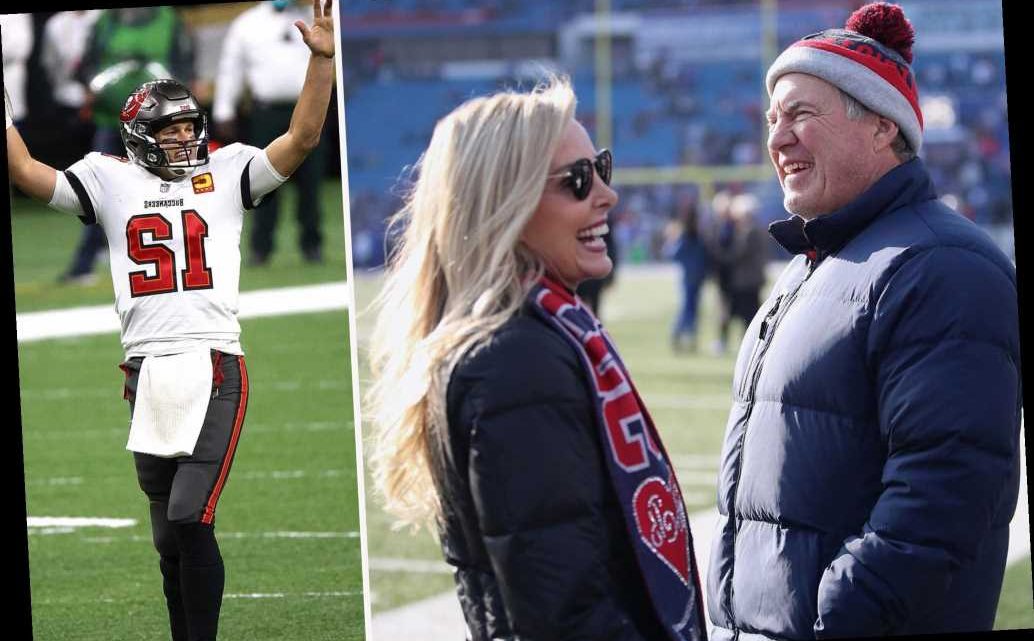 Linda Holliday responded to a troll on instagram who commented, “Too bad Bill let Tom go” on one of her posts.

“And you have all the answers evidently? Holliday replied. “Tom didn’t score last night … not once! Defense won that game. Were you even watching? OTOH (on the other hand) — I’m happy for Tom’s career! Why can’t you be?”

One thing that is not included in Holliday’s response is a denial, which lends credence to reporting that Belichick did indeed want to move on from Brady after two decades and six Super Bowls together.

It is also a little short on facts. While the defense, which intercepted Drew Brees three times, led the way in the 30-20 Divisional Round victory over the Saints, Brady did throw two touchdowns and run for another.

Brady will lead his new franchise into the NFC Championship Game against the Packers on Sunday.

Belichick’s Patriots stumbled to a 7-9 season with Cam Newton struggling at quarterback.

Is JLo a Republican or Democrat?
Recent Posts 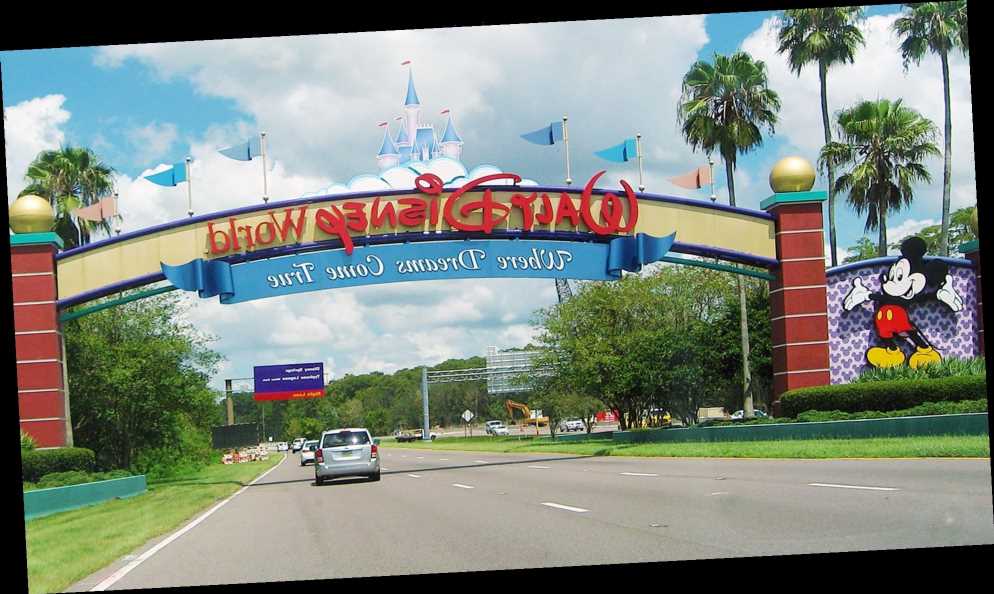 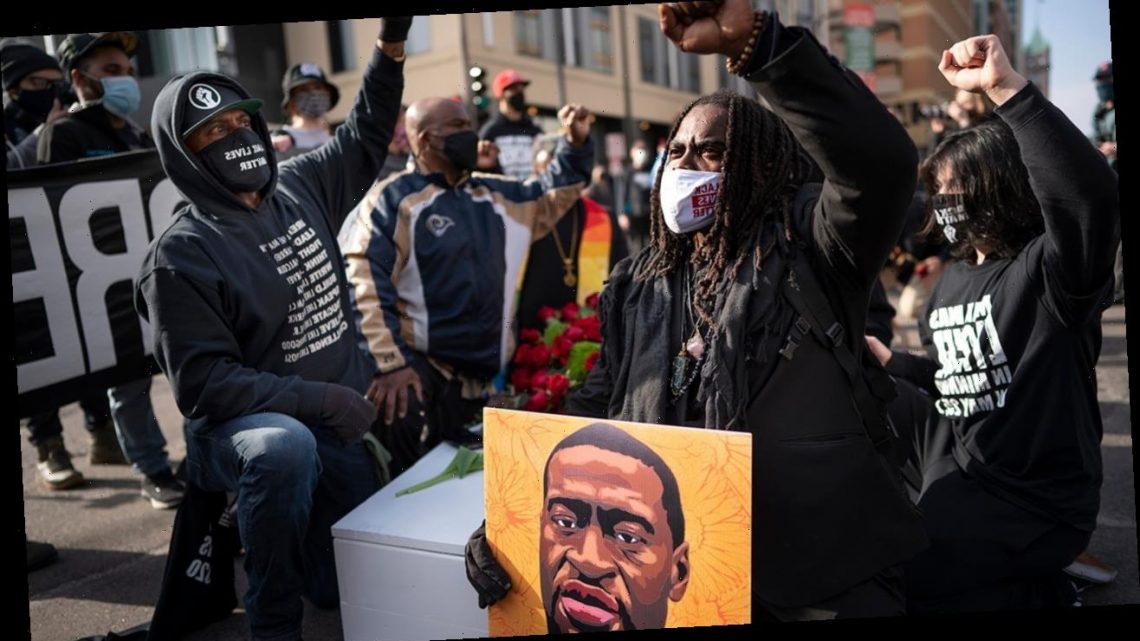 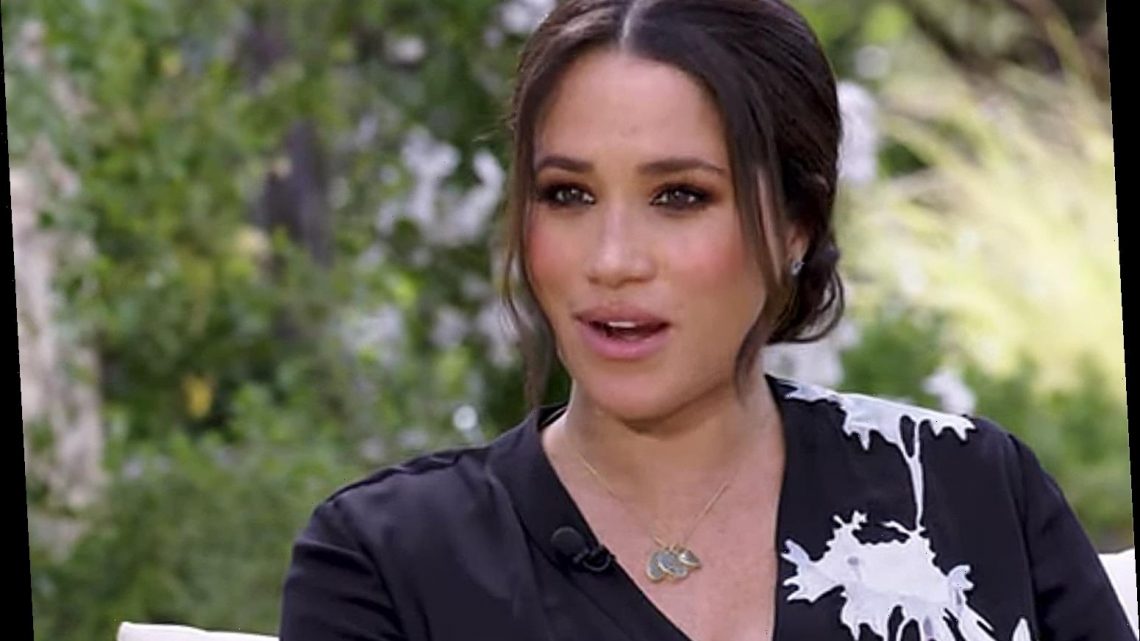