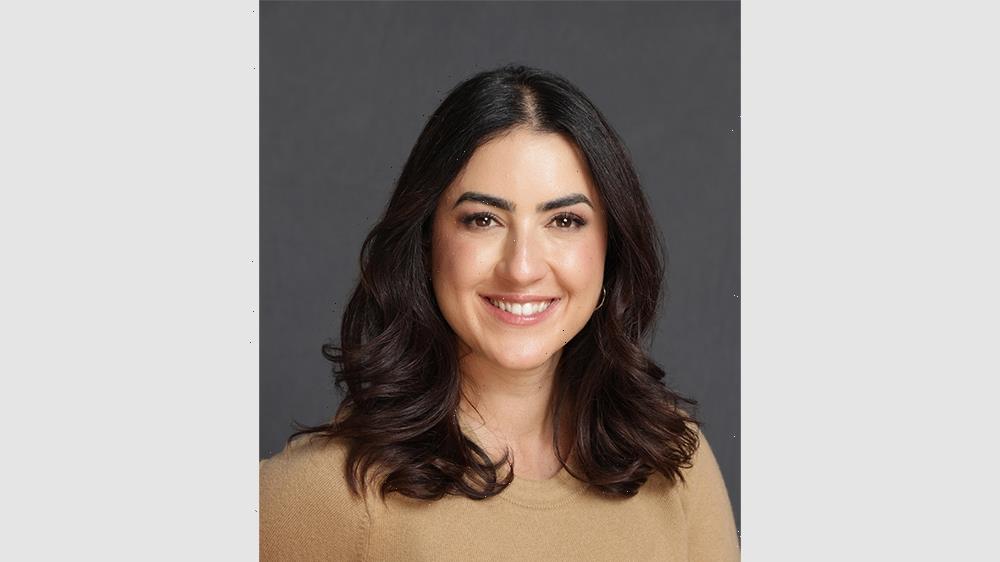 Lionsgate has hired Nasim Cambron as executive vice president of worldwide publicity. The decision was announced Friday by JP Richards and Keri Moore, president and co-president of marketing for the Lionsgate Motion Picture Group.

In her role, Cambron will report to Moore, supervising film public relations for the company.

“Nasim brings vast expertise and noted publicity success in every kind of film, from tentpole titles to genre pictures to award contenders; with each, we have been impressed with her bold, innovative campaigns that reach each film’s core audience as well as diverse and underserved communities,” Richard and Moore said in a joint statement. “We know filmmakers are equally confident in her ability to create smart messaging that drives box office. The respect that she’s earned from press and her industry peers make her an inspiring and thoughtful department leader, communicator and strategist who will embrace the work and hit the ground running.”

Cambron had been serving as executive vice president of publicity at STX Films, leading publicity campaigns for films such as “Hustlers,” the “Bad Moms” franchise, “Molly’s Game,” “Den of Thieves,” “I Feel Pretty” and “The Foreigner.” She also served as a leader on the studio’s diversity, equity and inclusion committee, helping institute internal inclusionary programs.

Prior to her time at STX Films, Cambron served on Netflix’s film publicity team, joining the streamer in 2014 and helping to promote the streamer’s expanding slate of original programming. She began her entertainment career in the NBC Page Program before moving to Universal Pictures as a national publicity manager.

At Lionsgate, Cambron will lead publicity strategy on an upcoming slate that includes films like “John Wick: Chapter 4,” “The Hunger Games: The Ballad of Songbirds and Snakes,” “Now You See Me 3,” “Expendables 4,” “Are You There God? It’s Me, Margaret,” “Plane,” “Borderlands” and new takes on the “Saw” franchise and “Dirty Dancing.”