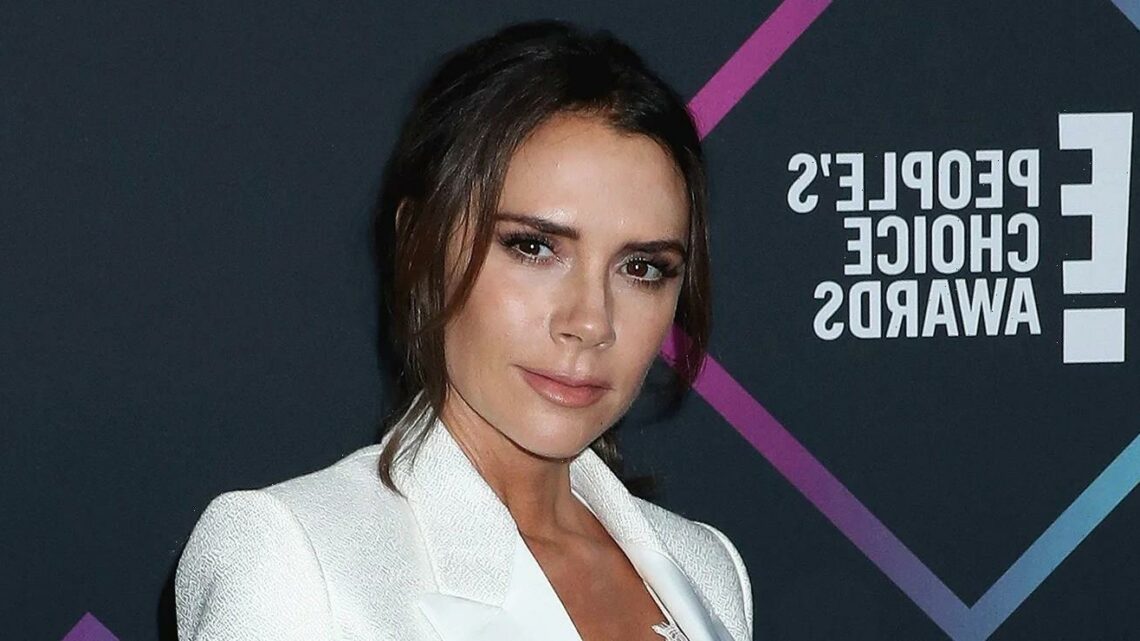 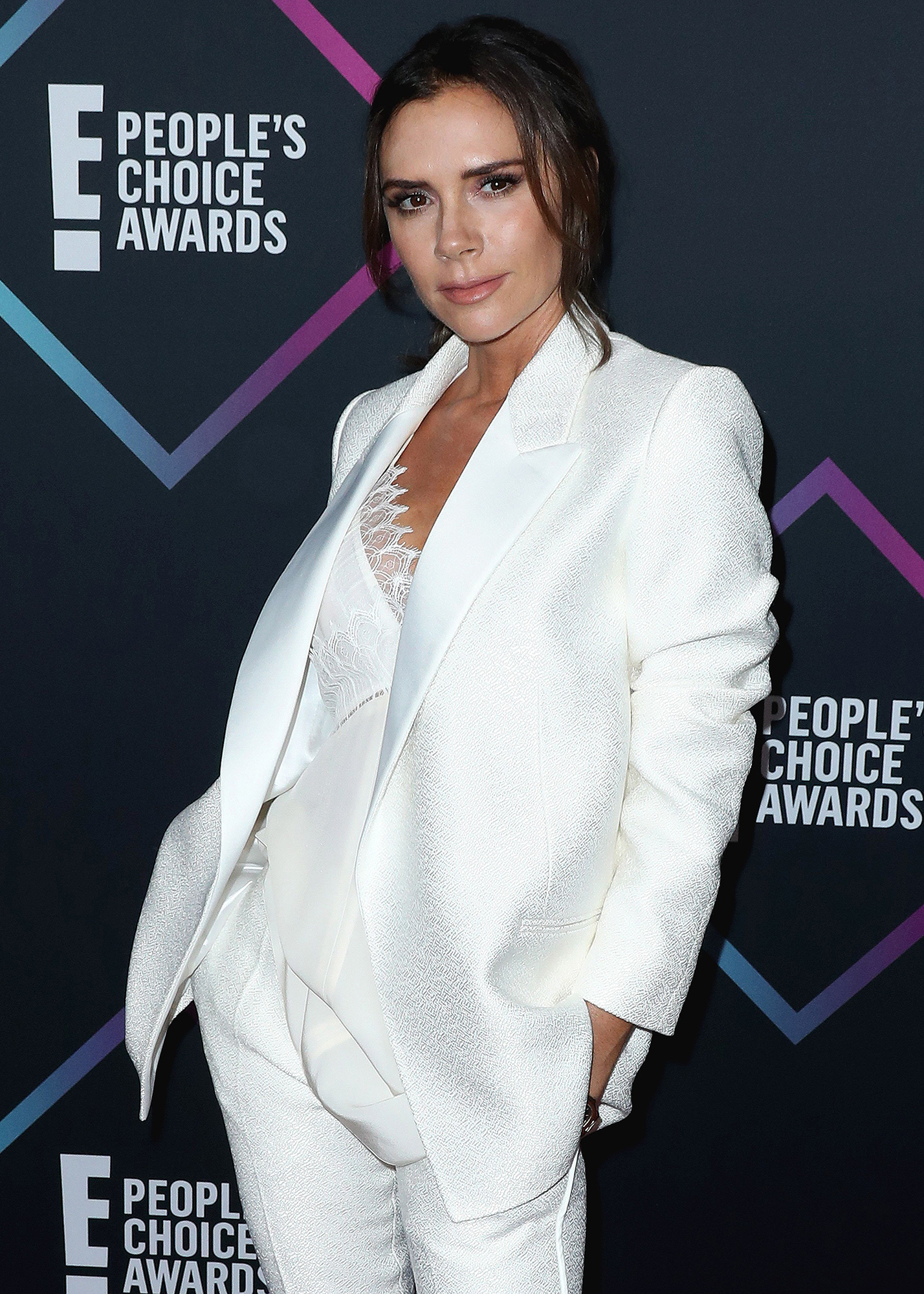 In a video posted to the social media platform on Wednesday, August 24, the fashion designer, 48, is seen posing in a gold button-adorned dress before the clip transitioned to flashbacks of her from her younger days. (The trend requires Tiktokers to share what they believe are photos from their embarrassing teenage years as “Teenage Dirtbag” by Wheatus plays in the background.)

The first photo in the montage showed the Spice Girls alum rocking an oversized white sweater with the American flag at the center. Beckham paired the look with a matching baseball cap. Next, the England native shared a glamour shot of herself rocking a blunt bob and heavy lip liner — a signature look for the pop star during the ’90s. In a different image, Beckham is seen sporting a glossy bomber jacket, gray sweatpants and Nike sneakers. Her most eye-catching look, however, is perhaps the throwback shot that showed her with massive curls. She also included a photo of herself rocking head-to-toe latex — presumably an ensemble from a performance with her girl group.

While Beckham may consider the selection of photos questionable, her fans think otherwise.

“Stunning then, stunning now,” wrote one of her followers in the comments section of the post. A second social media user commented: “AN ICON.” A third wrote: “Posh is the opposite of a dirtbag. Loved your style then and love it now!”

This wouldn’t be the first time the Learning to Fly author reflected on her past fashion choices.

Spice Girls: Where Are They Now?

In an interview with Vogue Australia — published on July 3 — Beckham shared that her 10-year-old daughter, Harper, doesn’t approve of the looks her mom wore during her Spice Girls heyday.

“She’s not one of these kids who are going out with a full face of makeup and a crop top,” the singer told the outlet. “She actually said to me recently, ‘Mummy, I’ve seen some pictures of you when you were in the Spice Girls and your skirts were just unacceptable.’”

Harper continued: “‘They were just too short.’” The That Extra Half an Inch author said that’s when her husband, David Beckham, chimed in, adding: “Absolutely, Harper! They really, really were.’ She was actually quite disgusted at how short my skirts were. I said, ‘Are you never going to wear skirts like that?’ [Harper] said, ‘Absolutely not.’”