Home » Lifestyle » Listen: Meghan & Harry in London, Love Is Blind Update Plus More From This Week's Daily Pop The Podcast 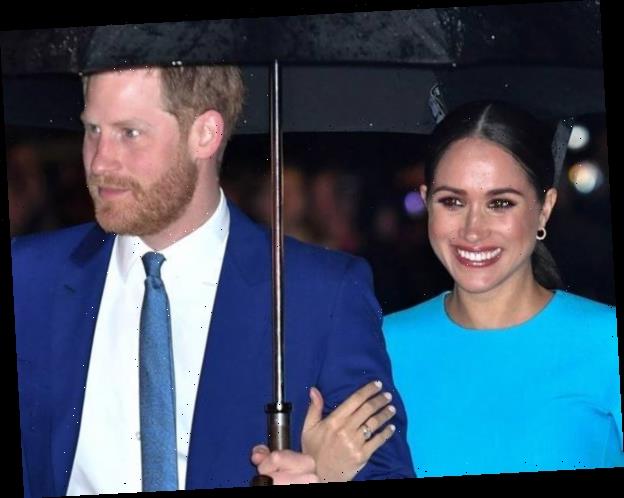 Listen: Meghan & Harry in London, Love Is Blind Update Plus More From This Week's Daily Pop The Podcast

Here’s What’s Popping This Week On Daily Pop The Podcast:

Katy Perry is Pregnant!, Demi Lovato Talks Relapse, Love is Blind Interview – Daily Pop 03/05/20
Singer Katy Perry announces her pregnancy is latest music video “Never Worn White.” Chrissy Teigen opens up about regretting the boob job she got when she was 20. Demi Lovato explains on “Ellen” that after telling her team she needed to go back to rehab and being told she was “selfish” eventually lead to her relapse. “Love is Blind” stars Gigi and Damien stop by and give us an update on their relationship.

Jayden Federline Goes Off on Instagram, Drake Baby Mama Drama, Jill Biden Saves Super Tuesday – Daily Pop 03/04/20
Britney Spear’s son Jayden goes on an IG tirade about his grandpa. Drake calls his Baby Mama a “fluke” in latest song. Is Drake out of line? NeNe’s son goes to the strip club for his 21st b-day. Ben Affleck reveals his worst acting performance. Plus, The Busch Family Brewed stars Billy Jr. and Hayley Busch stop by to dish on their crazy family and whether they are ready for stardom.

Sophie Turner Details 1st Date With Joe Jonas, The Bachelor: Women Tell All Addresses Bullying – Daily Pop 03/03/20
The Game of Thrones star and soon-to-be mother opens up to Elle magazine about her bar date with Joe Jonas. She brought all her “rugby boys” just in case Joe was a catfish. Rachel Lindsay reads hateful and racist tweets on the “Women Tell All” show. Do women get worse comments than men online? Susan Sarandon’s daughter Eva Amurri won’t have her estranged husband in the delivery room when she give birth. Pete Davidson’s man cave and much more.

Clare Crawley Is the New Bachelorette–Good Pick?, Normani Speaks Out on Past Racial Attacks – Daily Pop 03/02/20
The next Bachelorette is named–and she’s a bit of a surprise. Normani gets candid about her rough experiences in Fifth Harmony. Oprah Winfrey takes a tumble. Post Malone comes clean about his face tattoos. Meghan Markle possibly attending MET Gala as one of the first on Anna Wintour’s guest list. Bad Bunny joins the show to talk new YHLQMDLG album, the origin of his name, and much more. 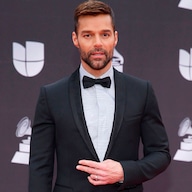