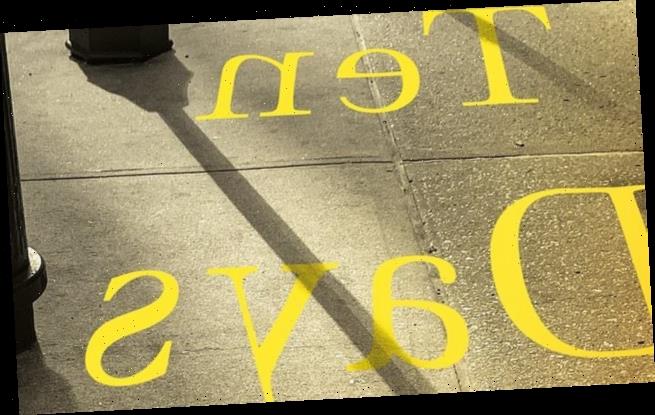 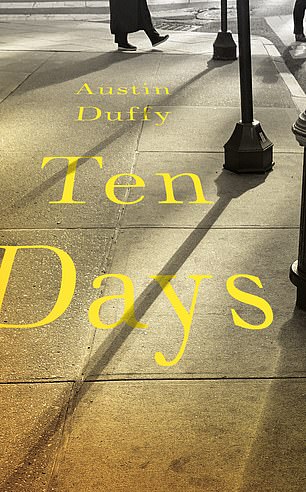 Duffy’s acclaimed debut, This Living And Immortal Thing, set on a cancer ward, drew on his day job as an oncologist.

His delicately textured new novel views grief and faith through the prism of a vexed parent-child relationship.

Wolf, an Irish photographer who made his name in London in the heyday of Damien Hirst, visits New York with his teenage daughter to scatter his wife’s ashes in the company of her conservative Jewish family — who wanted her buried, not cremated.

The mutual suspicion between Wolf (who isn’t Jewish) and his in-laws generates a steady supply of uneasy comedy as well as poignancy, especially when his unforgiving daughter raises his philandering past.

Memory and its unreliability end up at the centre of the novel, as peculiar lapses in the narration (anchored to Wolf’s perspective) herald a new family crisis.

This meditative, rhapsodic and super-serious debut follows an unnamed pair of young black lovers in South London. When they first meet, he’s a photographer and she’s a dancer who already has a boyfriend in tow.

The chemistry is obvious — not least to the boyfriend — as they soon couple-up over a shared love of Zadie Smith and the uneasy experience of having each gone to private school as one of a handful of black students in their year.

Told from the photographer’s point of view, the relationship is urgent and all-consuming, yet runs into trouble when the protagonist finds himself turning inward under the psychic stress of racism and his ever-present sense of imminent physical threat.

The wispy romance plot essentially serves as a peg for some vital reflections on art and society — which rather left me wondering if the publishing industry has cornered new writers into thinking that novels are the only game in town. 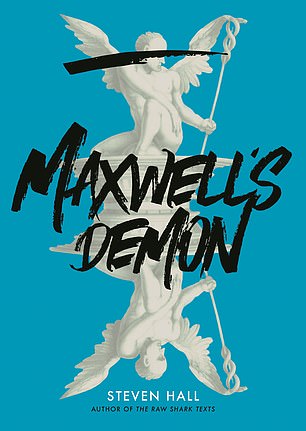 When, back in 2013, Hall was named one of Granta’s best young British novelists, it seemed that a follow-up to his tricksy debut, The Raw Shark Texts, was imminent.

Now it’s finally here and, unsurprisingly, it’s another hall-of-mirrors affair, narrated by a failing writer out to fend off creditors by nabbing the manuscript of a long-awaited second novel by a starrier rival, Black.

But does he only live in a world of Black’s creation anyway?

And what of the tiny, leaf-shaped prose fragments drifting through Hall’s text?

Scrunching my eyes up and rotating the book 180 degrees for the nth time, I grumpily felt he was writing this tiring metafictional quest for his own pleasure, not ours.

The sense that there’s little lying at stake means that his carefully crafted twists fall flat, while the book’s climactic lunge for the heartstrings only deepens the suspicion that much of its preceding jiggery-pokery is just faff.