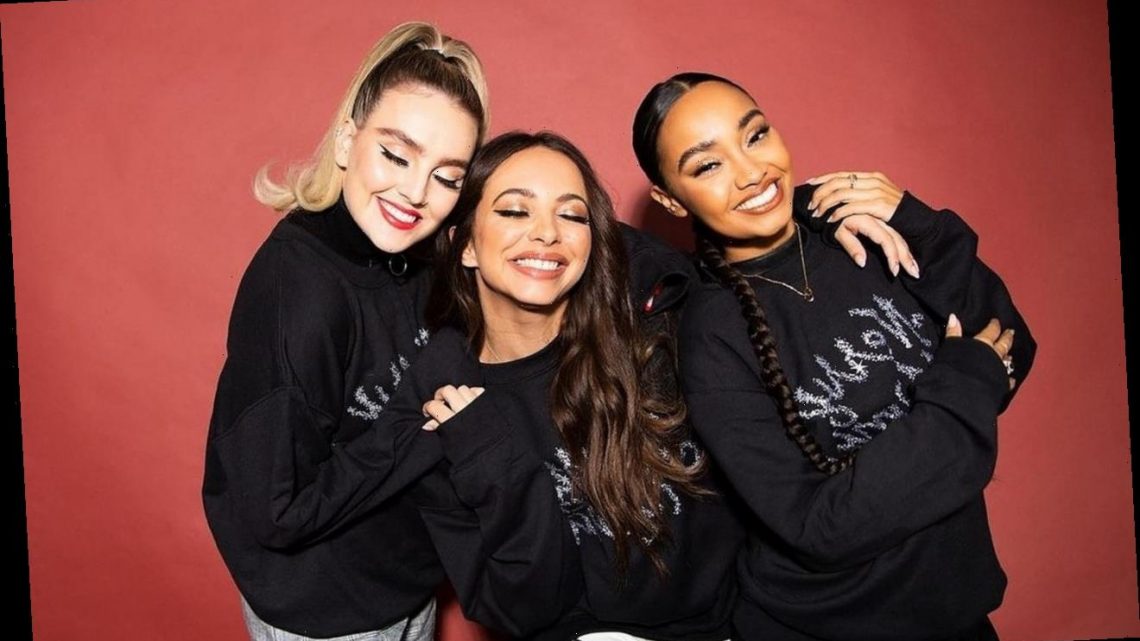 Leigh-Anne Pinnock, Jade Thirlwall, and Perrie Edwards have worked on new music as trio and planned to release it ‘very soon’ after Jesy Nelson quit the all-girl group.

After Jesy Nelson quit the band last month (Dec20), Leigh-Anne Pinnock, Jade Thirlwall, and Perrie Edwards vowed to continue without her, with Leigh-Anne revealing that new music is just weeks away.

She told The Sun newspaper’s Bizarre column, “We have new music coming very soon. We’re working on something really exciting that will be out this spring, and can’t wait for you all to hear it.”

Jade, Leigh-Anne, and Perrie have just topped the U.K. singles chart with “Sweet Melody” – their first number one single as a trio – and they are over the moon.

Perrie said, “This number one is so special because the fans really fought for it. They’ve been downloading and streaming all week and we love that.”

“As a song, Sweet Melody has built and built over the last few months, so it’s great for it finally to be at number one.”

Jade added, “It’s also special because it’s our first number one as a trio. Starting off 2021 with a number one is amazing.”

They are also due to resume their Confetti Tour in April, with Perrie admitting, “We can’t wait to get back on stage and tour again. We want to be on stage, seeing the fans.”

During one of her final performances with Little Mix in September, she suffered an anxiety attack. She burst into tears and had to be comforted by her bandmates during their Live Lounge show for BBC.

Before the panic attack, Jesy credited lockdown for giving her a much-needed break from the group. “It was quite nice to have our own space and time, because we never get time to just chill and just do nothing, so that was quite nice,” so she explained.

SARAH VINE: This cacophony of doom will do nothing but drive us crazy
Recent Posts