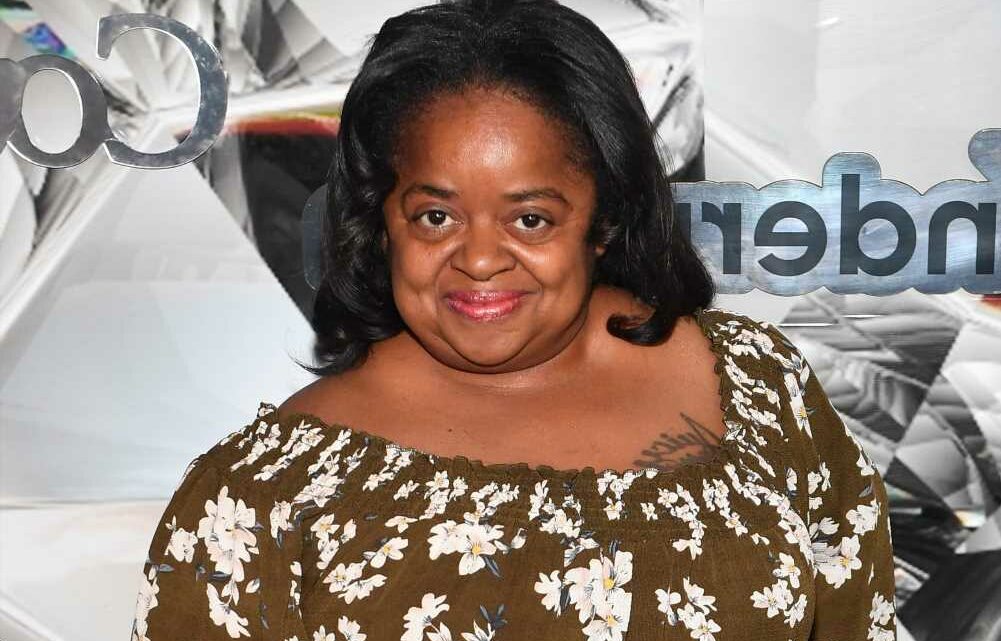 Gilbert Gottfried dead at 67 after ‘a long illness’

“At this time Ms. Juicy is stabilized in the ICU,” a statement posted to her Instagram account on Friday reads. “The family is thankful for all the prayers and are asking for you to respect their privacy at this time.”

It concluded, “Please continue to keep Ms. Juicy in your prayers. We will keep you updated with any changes.”

It did not disclose why the reality star has been hospitalized.

Pearson first appeared on the Lifetime reality show as a guest star when it premiered in 2016. She was promoted to a full-time costar by the second season and was most recently on the series’ sixth season, which premiered in 2021.

The talent manager and radio host is proud of the show and believes that it teaches society about “little people.”

“I love this show because it teaches and informs people about who little people are,” she said in an interview in 2019. “We can do everything average height people can do because we are not different; we are just different in size.

“We have to live our lives like everybody else, and it shows that we go through the same things and the same struggles as everyone else.”

“But don’t come out there and treat us differently because we are smaller in stature than you are,” she continued. “I love this show because it shows everyone that we can do everything that they can do and even better!”

Brian May exposed the real Freddie Mercury: Would always surprise you