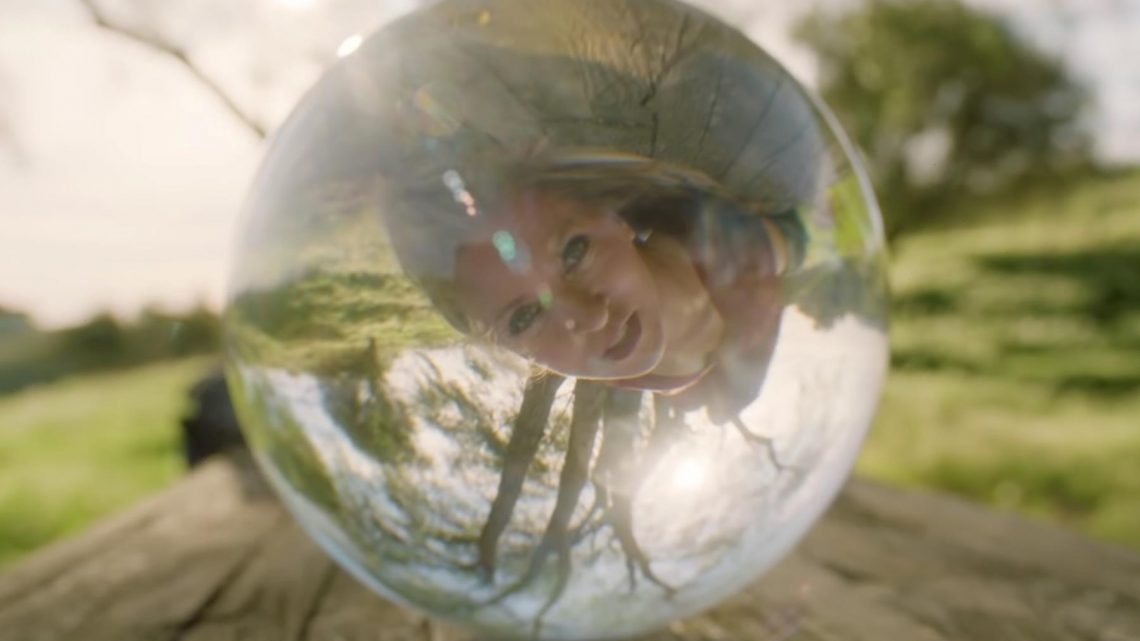 Liz Phair has released the music video for “Spanish Doors,” the latest single from her upcoming album Soberish. The LP is her first studio release in 11 years, following 2010’s Funstyle, and arrives June 4th via Chrysalis Records.

“Spanish Doors” addresses the emotional struggle of divorce and finding a “ghost in the mirror” when faced with one’s own shortcomings in a relationship, reflected in the music video with mirror-like visual effects. Phair herself appears while singing against a Spanish-style house, and later on the beach, where she edits the opacity of a photo on her iPhone to make herself disappear.

In a statement, Phair says she found inspiration for Soberish in the Art Rock and New Wave music she listened to while in art school: “The English Beat, The Specials, Madness, R.E.M.’s Automatic for the People, Yazoo, the Psychedelic Furs, Talking Heads, Velvet Underground, Laurie Anderson, and the Cars. The city came alive for me as a young person, the bands in my headphones lending me the courage to explore.”

Phair produced Soberish with Brad Wood, the producer and drummer who previously worked with her on her albums Exile in Guyville, Whip-Smart, and Whitechocolatespaceegg. “Spanish Doors” follows the previously released LP tracks “Hey Lou” and “Good Side.”