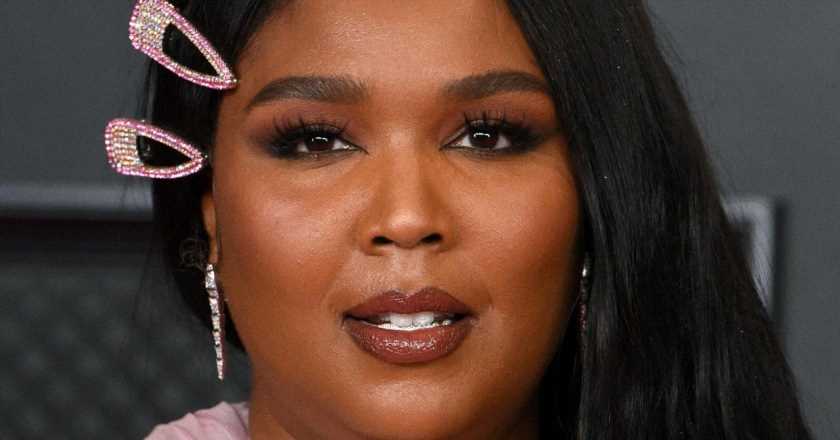 Lizzo opened up about social media abuse following the release of her single Rumors with Cardi B.

Lizzo has taken to social media to share a powerful message of self-love and speak on the mental toll of the “hurtful”, “fat-phobic and racist” abuse she receives online.

In a now-deleted 13-minute Instagram live video, the singer opened up about trolling after releasing her new single Rumors with Cardi B saying: “People saying shit about me that just doesn’t even make sense. It’s fat-phobic, and it’s racist and it’s hurtful. If you don’t like my music, cool. If you don’t like Rumors the song, cool. But a lot of people don’t like me because of the way I look.”

Lizzo has long been vocal about the experience of being a plus-size Black woman in the entertainment industry, and has previously called out the double standards.

“For the people that just always have something negative to say about me, that has nothing to do with music, or the content of my character, or me as an artist, and just has everything to do with my body or whatever trope you think I fall into… suck my p***y from behind,” she continued.

But, in typical Lizzo fashion, she chose to end with an inclusive and empowering message of self-love.

She later tweeted: “Loving yourself in a world that don’t love u back takes an incredible amount of self awareness & a bullshit detector that can see through ass backwards societal standards… if u managed to love yourself today I’m proud of u. If u haven’t, I’m still proud of u. This shits hard”

“Lizzo makes a song about people spending energy trying to bring women down. Twitter erupts in abuse about her talent and mostly her appearance, and then she cries on IG live while addressing how damaging this culture is, and she gets made fun of for crying.This is so fucked up,” wrote Jamil.

“When you pile onto and Enjoy the pain of a Black woman who literally only tries to uplift other people, while NOT spending your time piling onto and going after actual abusers and predators… it doesn’t make you cool. It highlights what a useless, irrelevant, vicious pig you are,” she added.

“@lizzo you’re loved everyday. Never seek approval from the world because there will always be those waiting to tear you down. Self love is foundational and only you can build it,” Spencer reminded the singer.

In response to a fan sharing their sympathy for Lizzo, Cardi tweeted: “When you stand up for yourself they claim your problematic & sensitive.When you don’t they tear you apart until you crying like this. Whether you skinny,big,plastic, they going to always try to put their insecurities on you.”