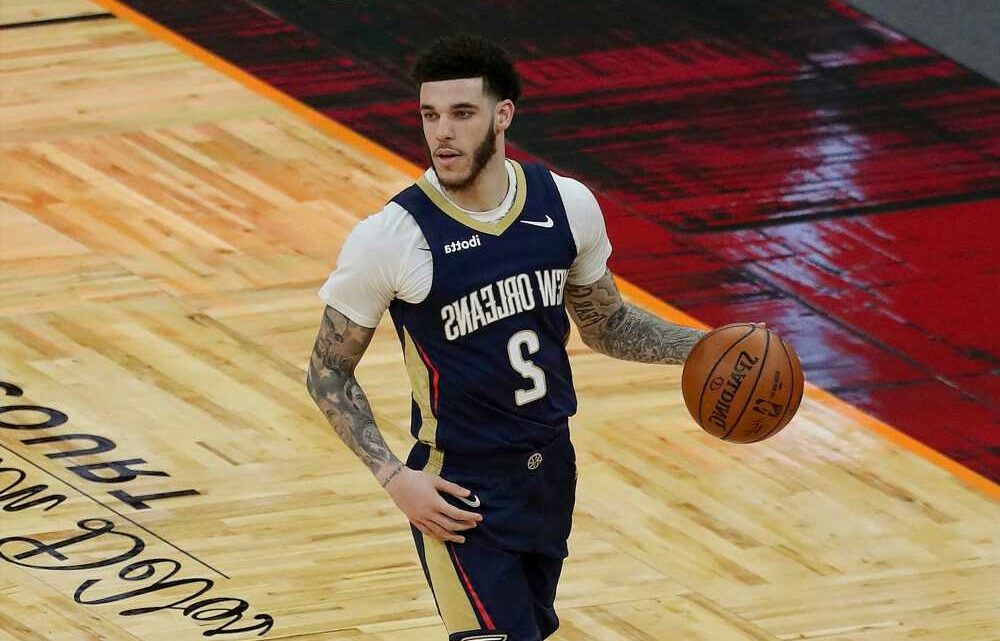 Playoffs will determine whether Nets made right call

Michael Jordan in middle of ‘show pony’ controversy with former No. 1 pick

Lonzo Ball picked the right time for his most productive season. Now, he gets to decide how he wants to proceed.

A restricted free agent-to-be, the 23-year-old Ball will have a say in his future for the first time since he was taken second overall by the Lakers in the 2017 NBA Draft, whether to stay in New Orleans with the Pelicans or pick a new home.

“That’s a conversation between me and my agent moving forward. But obviously I would love to be back,” Ball told reporters. “I built a bond here with the coaches and the teammates who are here. I definitely wouldn’t mind coming back at all.”

The Knicks are one team in need of a long-term answer at point guard that could be interested in Ball. But leaving the Pelicans isn’t a sure thing, either, as they can match an offer sheet if Ball signs one with another team. Ball and Zion Williamson have talked about him staying there.

“It’d be dope,” Williamson said. “Me, Brandon [Ingram] and Zo, the three of us have a great relationship. I really would want Zo to come back. He knows that.

“But you know, like I said, the reality of the situation is Zo is a grown man, so he’ll make the decision that’s best for him. The only thing I can say is, I hope he stays.”

The Quarantine Stream: 'Invincible' is the Latest Brutal Reimagining of Superheroes That Avoids Shock for Edginess' Sake
Recent Posts