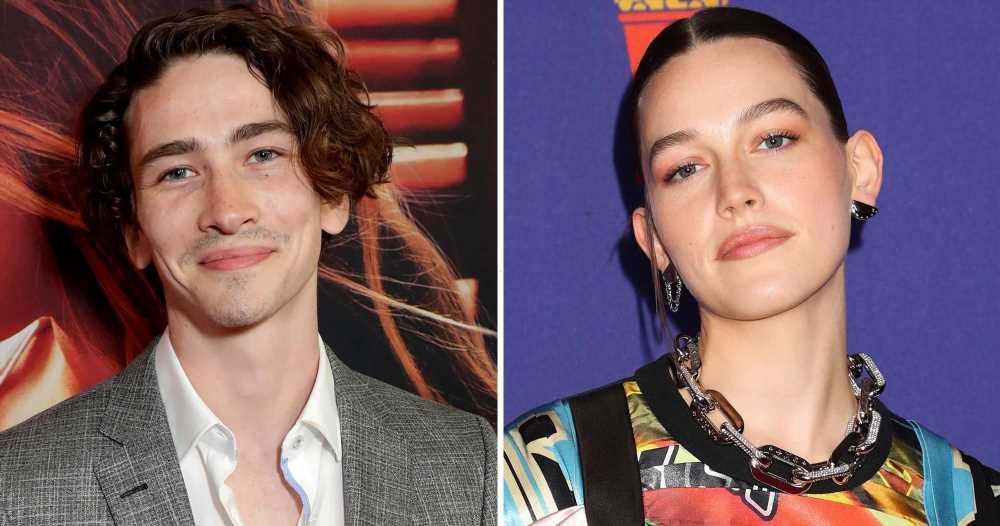 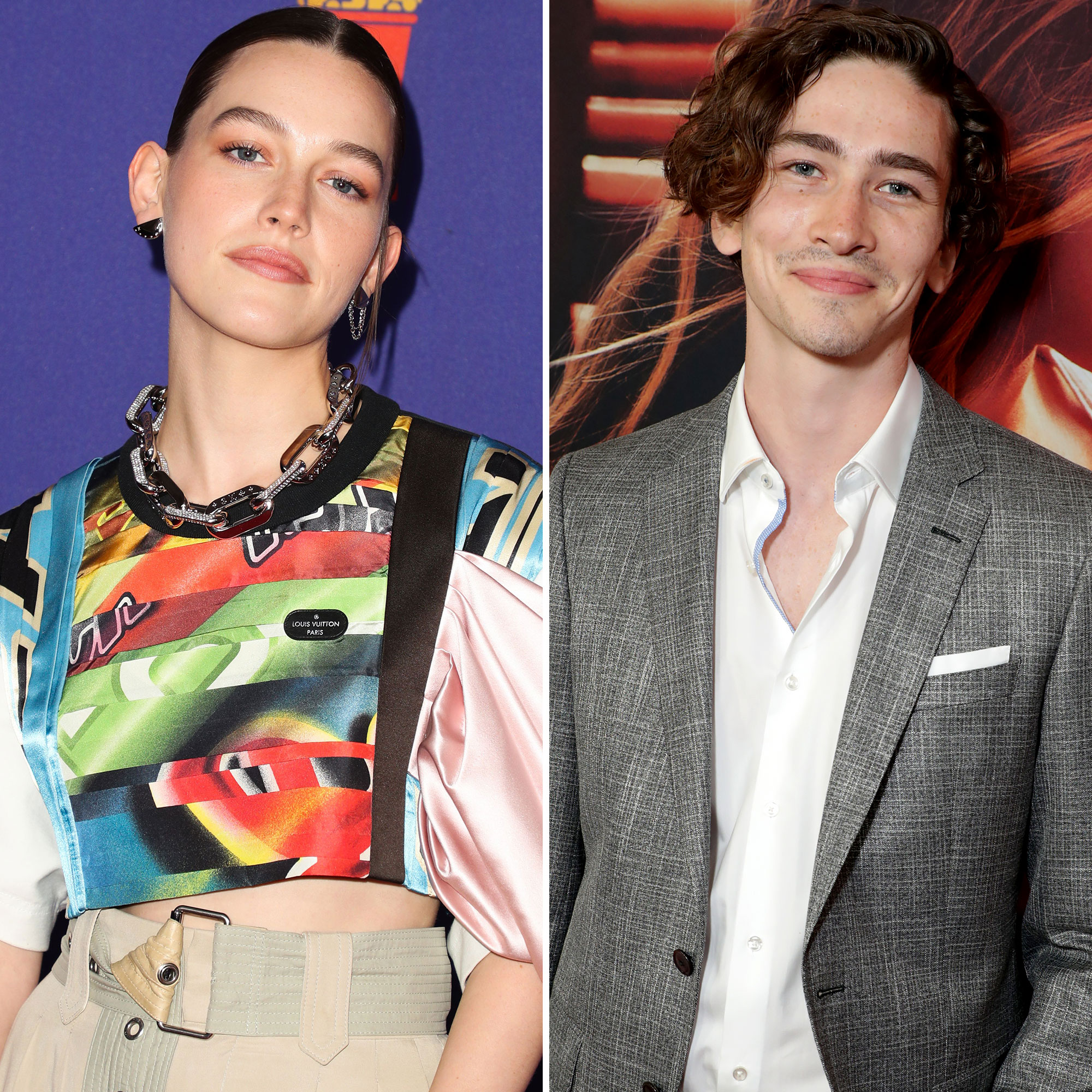 A happier ending off screen? Victoria Pedretti and Dylan Arnold were spotted running errands together in Los Angeles amid speculation that the duo are more than just former costars.

‘You’ Cast’s Dating Histories Through the Years

Pedretti, 26, and Arnold, 27, were photographed on Sunday, November 7, shopping for home essentials, according to photos obtained by Page Six. In the pics, the twosome grabbed coffee and were seen together later that day in different outfits.

The You costars previously sparked romance rumors after fans started to wonder if their onscreen connection brought the pair closer offscreen​​​.

Viewers originally saw Pedretti’s character, Love Quinn, and Arnold’s character, Theo Engler, form a bond over their shared trauma during season 3 of the hit Netflix show. Although the fictional couple weren’t able to make things work, the Halloween star did find the relationship necessary for Theo. 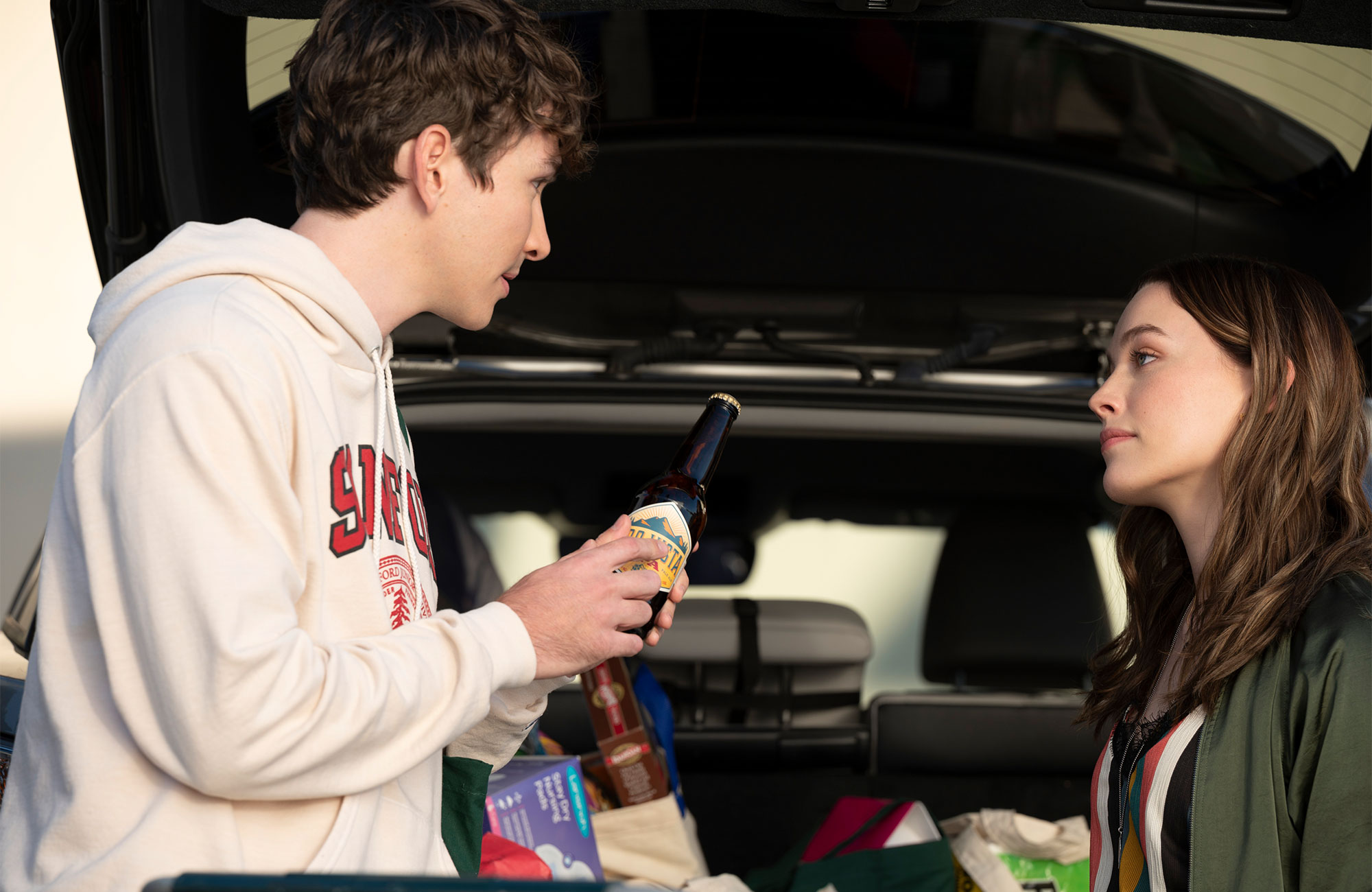 “I think for Theo, his family life is not very stable, he doesn’t really have a support system,” Arnold explained to Teen Vogue in October. “There’s this really interesting balance between him seeing her as a support system and in a weird way, almost a mother figure, but not totally like that, of course. He’s trying to find someone that he can love, and that can love him back.”

‘You’ Season 4: Everything to Know

Even though Theo attempted to offer Love a way out of her marriage to husband Joe (Penn Badgley), Arnold noted that it wasn’t meant to be.

“I think he’s blinded by love, in more ways than one. He’s so head over heels that he found this person he really connects with,” the After We Collided star added. “It almost feels like toward the end a little like Romeo and Juliet, where’s he swept up in this romantic idea of running away together and saving her. He’s desperate for connection, desperate to find some comfort, stability.”

That same month, the Haunting of Bly Manor alum shared how meaningful it was to explore Love’s romance with Theo.

Hottest Couples Who Fell in Love on Set

“But I think we saw it as the unique relationship that they’re kind of forging within the context of their town and both of their lived experiences,” she told Elle in October. “And their trauma and whatnot. It is really interesting though, how that forges.”

For Pedretti, the hope of a brighter future with Theo kept Love going ahead of her death in the season 3 finale.

“I see them at the end when he’s like ‘run away with me’ and I think about it when she’s talking to Marienne,” the Once Upon a Time in Hollywood star said at the time. “She does get a glimpse of how maybe she ought to be treated, where somebody is really concerned about her well-being in a way that her parents don’t really show a regard for, and her husband doesn’t show much regard for, her brother didn’t show much regard for.”

Where is Mayor of Kingstown filmed? Beautiful locations revealed