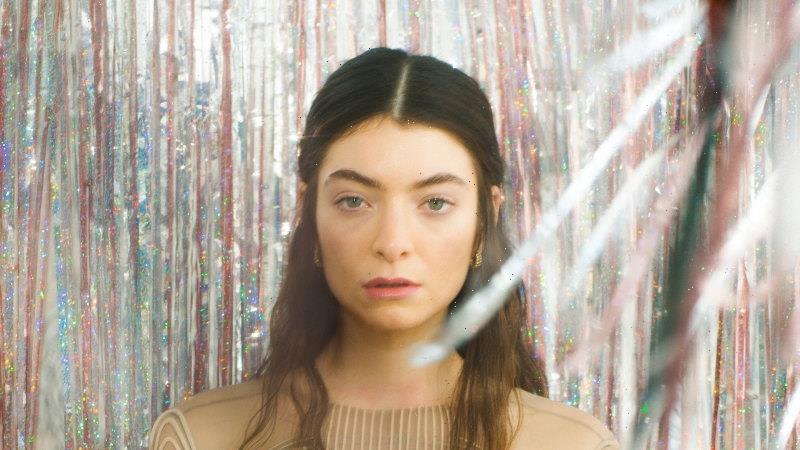 Lorde’s new album is beachy, relaxed – and ultimately an anticlimax

There’s more than a hint of 1960s flower child influence on Lorde’s third album. Solar Power is almost a work of pastiche, awash with nostalgia for a time the singer, real name Ella Yelich O’Connor, never experienced. The result is a mixed bag – sometimes beautiful and compelling, sometimes bordering on a caricature of itself.

In the months leading up to the album’s release, the artist dropped singles and hints of what was to come to divisive reviews: Vulture’s Craig Jenkins called the titular lead single “more like a carefree vacation update than the blockbuster comeback we’ve been anticipating since the simpler times”. Like it or not, Solar Power is a reinvention for the artist – the ushering in of a new era. Her 2013 debut Pure Heroine and 2017’s excellent, angst-driven Melodrama focused on matters of the heart and had a similar electro-pop sonic palette but Lorde goes for something entirely different on this record.

With producer Jack Antonoff again at the helm, Solar Power’s tracks are slick but hark back to an earlier vintage, relying more on folky, finger-picked guitars and acoustic elements to conjure a psychedelic time long past. It’s a much more chilled-out vibe than the artist’s previous output – the singer has described it as a “weed album” – but the songs easily blend into each other, making for a listening experience that, while cohesive, is not particularly memorable. 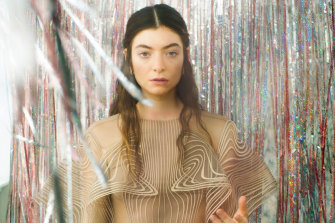 The characterisation on the album can feel trite, trying too hard to lean into a particular aesthetic or, when attempting tongue-in-cheek, falling short of its own lofty expectations. Much of the themes and imagery are particularly America-centric, zoning in on a global fixation with a lifestyle that, especially these days, feels less appealing or real than ever. While Lorde is often critiquing this, as on the carefree-sounding Dominoes, in which she berates a former stoner for his new commitment to yoga, the result is more a whimper than a snarl. The classic Lorde one-liners that made her first two records such a treat are few and far between here. 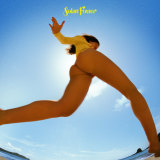 Rolling Stone staff writer Claire Shaffer tweeted that third single Mood Ring was like comedian Bo Burnham’s satirical White Woman’s Instagram but earnest; “another week, another failed attempt to try and figure out if Lorde’s doing a bit,” she wrote. Indeed, that track contains some of the cringiest lyrics on the record: “ladies, begin your sun salutations/transcendental in your meditations”. The satire doesn’t quite land, so the message communicated is muddled at best; a far cry from the artist’s bruisingly insightful and acerbic ponderings on past records.

That’s not to say there aren’t glimpses of the old Lorde, or things to enjoy here. A spoken word interlude on the haunting Fallen Fruit recalls some of Melodrama’s more, well, melodramatic moments, and the singer’s voice is in fine form, whether barely a whisper or at its more powerful apexes. Backing vocals from fellow indie heavyweights Phoebe Bridgers and Clairo round out the songs, lending a robust timbre to the sound.

The breezy pop of Secrets From a Girl (Who’s Seen It All) feels like a particularly fun throwback to a simpler time, musically echoing Mood Ring’s lyric “don’t you think the early 2000s seem so far away?” Indeed, the singer has cited pop influences from her childhood, such as Len’s Steal My Sunshine, for the record. But a spoken-word feature from Swedish musician Robyn on that track seems like a missed opportunity for a more exciting collaboration between two pop megaminds.

Solar Power is a perfectly fine record with admirable production quality, and its beachy, relaxed vibes will surely soundtrack the warmer months for many. But, lacking the power and passion of her past releases, it ultimately feels like an anticlimax after years of waiting to see what the enterprising, creative pop star would do next. Given her penchant for reinvention, though, maybe something more surprising and invigorating lurks around the corner.