Home » Lifestyle » Lori Loughlin ‘Proud’ Of Olivia Jade, 21, For Speaking Out About Being Publicly Shamed 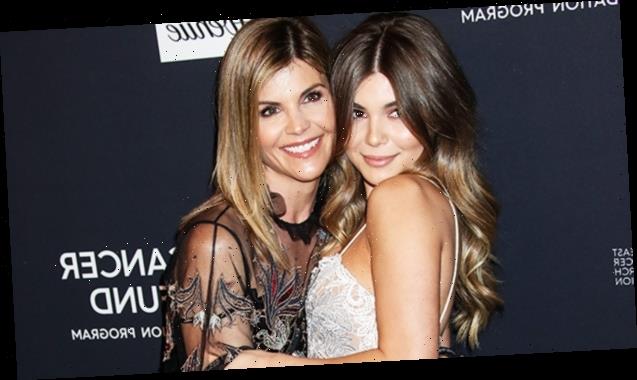 Lori Loughlin ‘Proud’ Of Olivia Jade, 21, For Speaking Out About Being Publicly Shamed

After Olivia Jade opened up on TikTok about the shame she faced after the college admissions scandal, her mom, Lori Loughlin, couldn’t be more proud.

Lori Loughlin has kept quiet since being released from prison after the 2019 college admissions scandal, but behind the scenes, she’s super proud of her daughter, Olivia Jade, for being more vocal about the situation. “Lori is so proud of Olivia for continuing to speak out,” a source close to the family told HollywoodLife EXCLUSIVELY. “She’s so proud of how Olivia’s handled the whole thing and is looking up to her, in a way, for the time comes when she does [speak out] herself.”

Our source added that Lori is waiting for her husband, Mossimo Giannulli, to finish his five-month prison sentence for the fraud and money laundering charges before she considers talking about the scandal publicly. He is scheduled to be released on April 17. “[Lori] wants to be able to speak out, but really wants to control the narrative and have Mossimo home [first],” the insider explained. “[But] she is closer with her daughters than ever right now.” Lori served her two-month prison sentence from Oct. 30 until Dec. 28, 2020.

doesn’t matter if you’re drowning in 60 ft and I’m drowning in 30… were both still drowning. Love this message – have a beautiful day

Lori and Mossimo pled guilty to the charges that they were involved in a cheating scandal to get their daughters — Olivia, along with Isabella Giannulli — into the University of Southern California. While they, of course, faced extreme backlash for being involved in this, their daughters were also shamed. Olivia first opened up about how the situation has affected her during an interview with Red Table Talk in Dec. 2020. She expanded on the difficulties of being publicly shamed in a new TikTok video, which she posted on March 26.

In the TikTok, Olivia reflected on some important advice that she got from a “very inspirational woman,” who she did not name. “We were talking about being in the public and being publicly shamed, and I was like, ‘Well, my situation doesn’t even compare, I’m not even going to start to compare it to yours,’ and she looked at me and she said, ‘Olivia, it doesn’t matter if I’m drowning in 60 feet of water, and you’re drowning in 30, we’re both still drowning,’” Olivia explained. 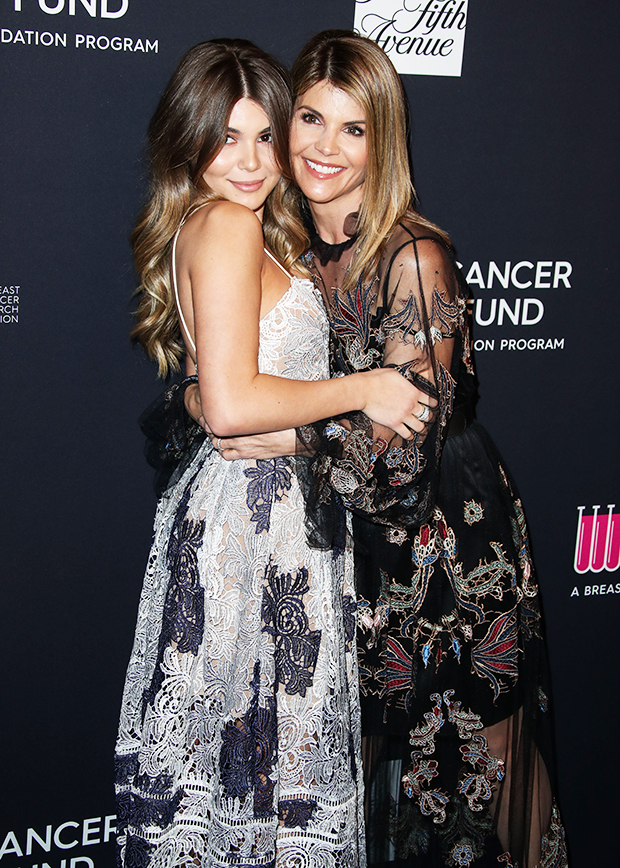 She added, “I, like, think about that quote every day because I think it’s so true and it’s such a bigger message to our world right now. I think we’re all very quick to judge and I think we’re all very quick to put people down, and I just want people to remember, like, if your feelings are hurting or if they’re valid to you…they’re valid. It doesn’t matter if somebody’s going through worse. You’re allowed to have a hard time in this world. That doesn’t take away from somebody else and that shouldn’t take away from you. We’re all human beings.”