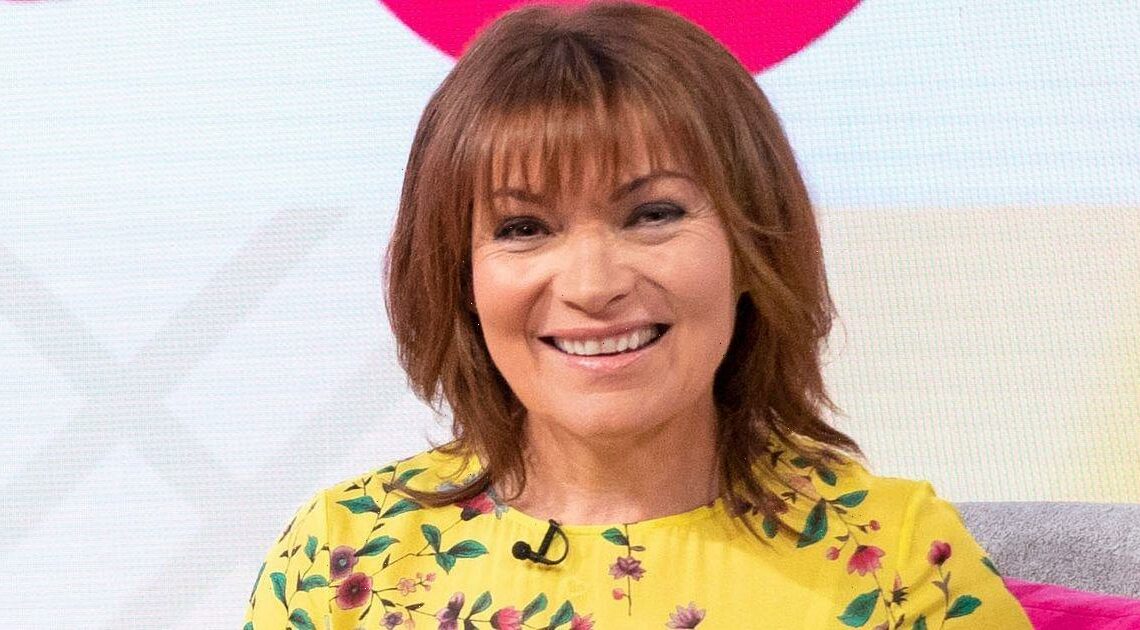 Lorraine Kelly has taken to social media to share a rare loved-up snap with her husband Steve Smith.

She wrote: Happy Anniversary to my Steve – the kindest, funniest and most generous man. Still making me laugh after 29 years ! #anniversary #love #happy #laughter."

Alongside the lovely words, Lorraine also shared a selfie of the happy couple proudly smiling for the camera.

One fan gushed: "Happy Anniversary to you both, I was there at Mains Castle watching your wedding x"

Another added: "Aw that’s so nice. Happy Anniversary you two."

A third person posted: "Awh happy 29th wedding anniversary to u both, if he can still make u laugh Lorraine that's fab I've been married 44yrs and he still makes me laugh xx"

While a fourth social media user said: "Awwww, what a lovely tribute." The ITV star recently credited Steve for supporting her throughout her showbiz career.

Lorraine recently told the Mirror: "He picks up the slack and always has. I couldn't do what I do if it weren't for him.

"He makes me laugh an awful lot. He's very kind and a brilliant dad." 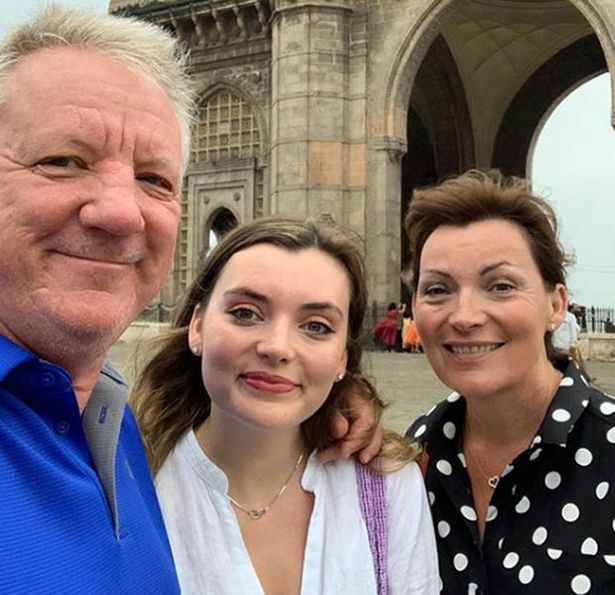 The couple met met in the eighties when Steve worked as a cameraman and Lorraine was out on the field as a correspondent.

They went on to tie the knot in September 1992, with the Celebrity Gogglebox star admitting that she had one regret about her "bouffant" wedding dress.

Speaking to press at the launch of BBC's Wedding Day Winners in 2017, Lorraine said: "At my wedding, it was such a small one, it was wee, it really was.

"All I wanted was men in kilts and pipers. There was no real plan! It was very, very traditional."

"My dress… Uyuy-yuy. It was 1992 so it was kind of like a Princess Diana bouffant thing with big sleeves – oh God. We could all get in it! We could all fit in my dress. I've still got it."

Lorraine and Steve are parents to 27-year-old daughter Rosie.

The mother of daughter dup recently marked an exciting milestone together – embarking on the second series of their podcast What If.

Rosie and Lorraine also appeared in the latest series of Celebrity Gogglebox where they offered their views on the latest shows on television.

The CW's Best Show Ever Tournament: Arrow vs. Ringer! The 100 vs. Crazy Ex!
Recent Posts