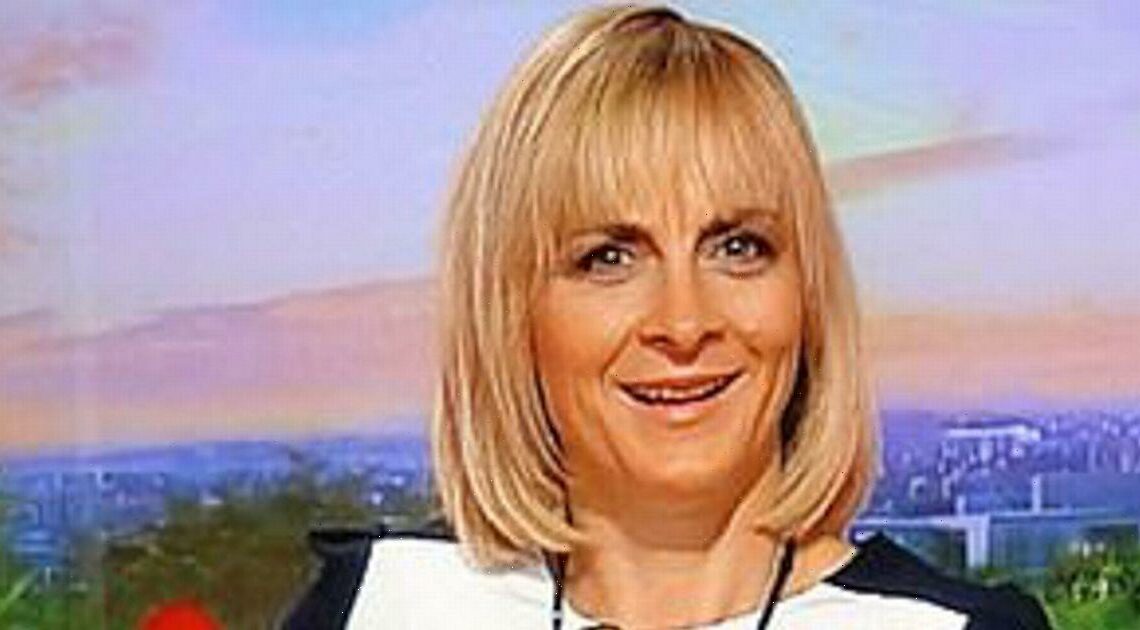 Louise Minchin will be hosting BBC Breakfast for the last time this morning after almost 20 years.

The 53-year-old says this is has been decision that is a long-time coming, and that she’s looking forwards to taking her daughters, Mia and Scarlett, to school.

Speaking to The Mirror, she said: “I’ve not taken my daughters to school every single day for their schooling life, so I am looking forward to school runs.

“And I’m really looking forward to things like those Sunday night dramas, which I’d love to be watching but haven’t been because I need to go to bed.

“So there’s a shared experience that I’m really looking forward to being able to have with them.

The TV host made her decision to leave the show around six months ago as Britain came out of winter and she realised she could not face another period of gloomy morning alarm calls.

She made the realisation that there were only six weeks in the year where she went to work and it was light.

Louise added that her natural body clock is not attuned to the morning hours and that she had found them “really hard”.

It was only her love for the job and her colleagues Dan Walker and long-term floor manager Tracey Higgins that kept her on the show.

She compared Dan to her younger brother, saying he was always able to make her laugh even when working through tough times.

Leaving BBC Breakfast will also give Louise more time to focus on her sporting ambitions.

She qualified as a member of the 2015 Great Britain Age-Group Triathlon Team and went on to compete at the World Triathlon Championships in Chicago.

In 2019 she completed the Norseman Xtreme Triathlon, which involved a two-and-a-half mile swim, a 112-mile cycle ride and a marathon.

Since then she has faced injuries and setbacks so she hopes that the time off will help her get back to training, with a target to compete in next year’s London Marathon.

Louise added that she’ll miss her breakfast viewers and that she’d been flooded with supportive messages from fans.