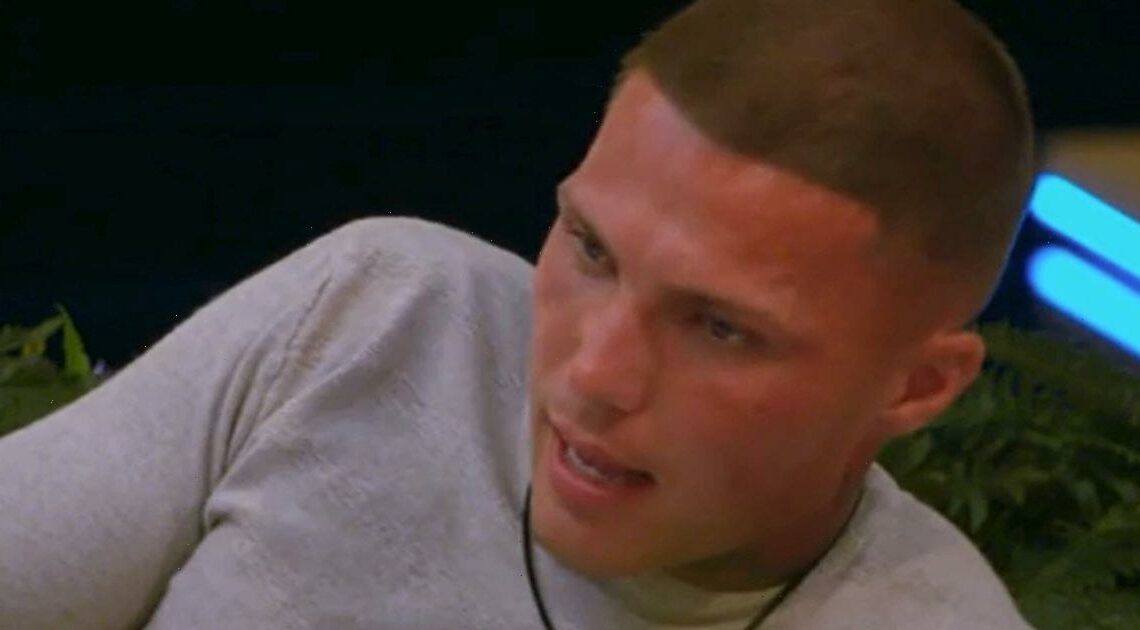 Since entering the Love Island villa, Danny Bibby's dad has been sharing throwback snaps of his son on the social media account, under the name of @dannybibbysdad

It started out as a page for him to share funny throwbacks including childhood photos, but things soon went sour.

Eagle-eyed fan went through Danny's social media and found an historic comment that caused upset after he replied to a friend with "My n***a".

Many fans accused Danny of being racist, and his dad released a statement, as did Danny from inside the villa.

Since then, comments continued to flood in from angry viewers on both Danny's account and his dad's.

Now, his dad Ricky posted one final pic, with the caption: "Sorry peeps. The fuse has blown. Too much hassle this."

Danny's family and friends have been defending the star from the backlash online, with his tattoo artist saying the 25-year-old plumber is a "top lad", and doesn't have a bad word to say about him.

The heavily-tattooed star has ruffled feathers in the villa too with his behaviour, after coupling up with Lucinda Strafford and becoming jealous after fellow Islander Aaron Francis made a move on her.

Fans also noticed that his stunning ex-girlfriend is also in Majorca at the same time, leading viewers to wonder whether she will be arriving on the show too.

Following the historic Instagram N-word comment, Danny released a statement from inside the villa: "I'd like to take the time to apologise to anyone that may have taken offence to my inappropriate remark. I never meant anything malicious by this comment at all.

"I am not a racist person and it's unacceptable language and ignorant. I meant no offence and feel like I have really learnt from my mistakes and will never use that word again.

For more Love Island stories, sign up to our newsletter here.