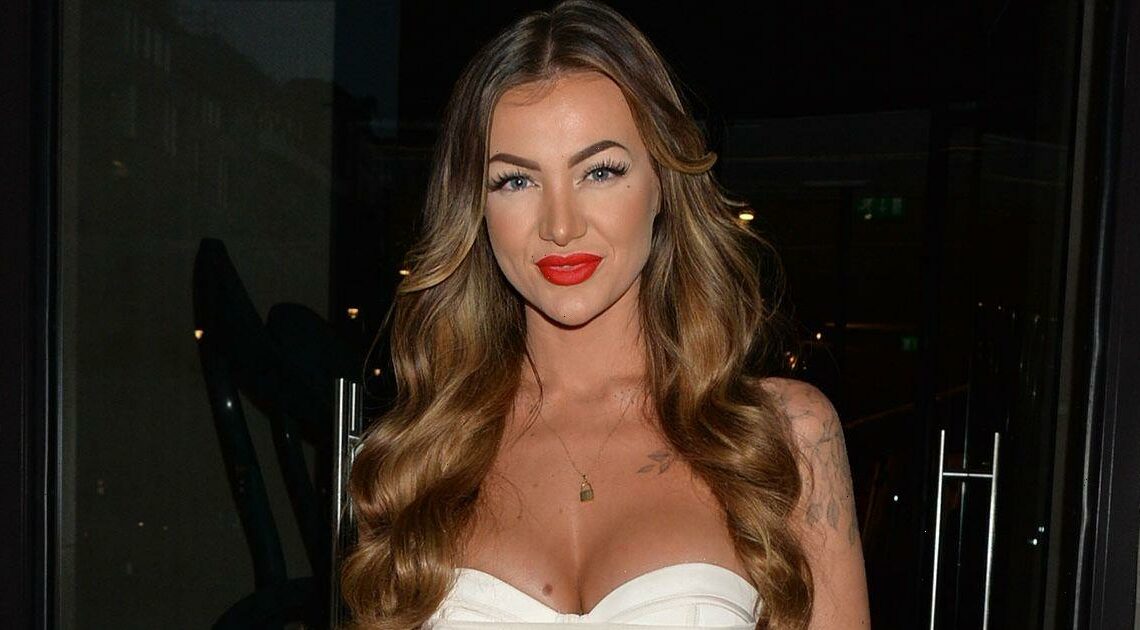 Love Island’sAbigail Rawlings has rekindled her romance with her ex-boyfriend after failing to find love with someone else on the show.

The 27-year-old tattoo artist appeared on the show as a bombshell and was first coupled up with Toby Aromolaran after he chose her over Chloe Burrows.

However, Toby’s head was turned by Mary Bedford while in Casa Amor before he did a complete 360 and reunited with Chloe, leaving Abi to couple up with fellow newcomer Dale Mehmet.

The pair were dumped from the villa on day 46, but since leaving Abi admitted that the pair are “not a thing” are just friends.

Speaking to FUBAR Radio, the star told hosts Bobby Norris and Stephen Leng: “Me and Dale are not a thing at all. We’re just friends. I actually tattooed him the other day… We’re just really good friends. I definitely made a friendship, but there’s nothing romantic there."

However, the Bournemouth beauty revealed that she was in fact “dating someone at the moment”.

After being grilled by Bobby and Stephen, Abi admitted that the mystery man was not from Love Island but instead is “actually an ex of mine”.

Abi further revealed that it was her that had reached out to her former flame after leaving the villa, saying: “He was actually the first person I messaged once I got my phone back.”

She confessed candidly that she had been thinking about her ex while she was on the ITV2 show, and said things never worked out between the pair before because they were “were just never on the same page.”

However, she said: “Whenever I was here, he was here and vice versa. For the first time, we were like level. And it’s just for some reason worked this time and I’m really happy.”

Abi sweetly concluded: “I didn’t find love in the villa but it’s fine, it was waiting back home for me.”

You can listen to the full show today at 6PM via www.fubarradio.com