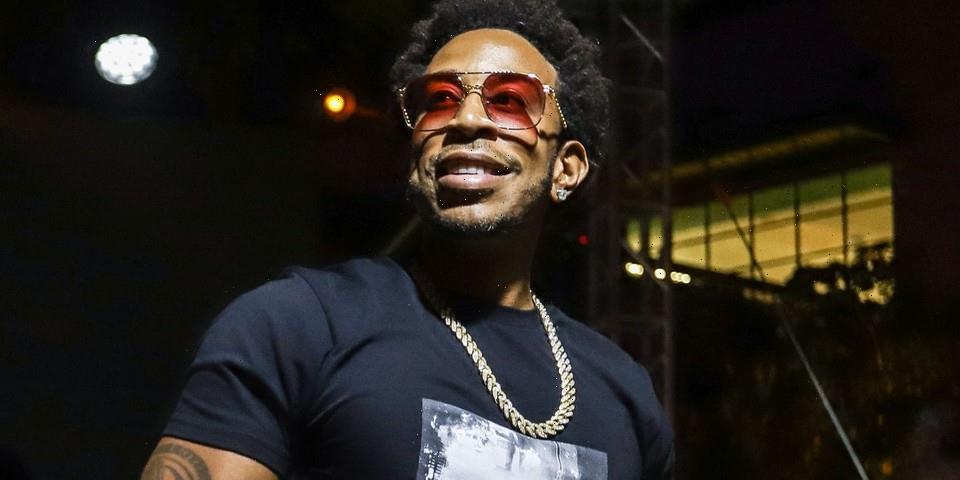 Earlier this week, Luda revealed his latest ambassadorship in a 90-second clip that shows him in the recording studio trying to find his flow. After multiple attempts, the rapper turns to the jug of JIF peanut butter next to him. After he takes a bite, the rapper appears to develop some mysterious powers that allow him to later deliver a flow as smooth as the peanut butter spread he just ate.

In the ad, a spoonful of JIF peanut butter unleashes Luda’s seamless rapping skills while Gunna makes a star appearance to compliment his peer on how “crazy” the flow is. As Ludacris is seen taking the world by storm with his new found rhythm, Luda also takes it back to the 2000s as a fro constantly grows as he continues to progress in the rap game.

In case you missed it, Chance the Rapper has revealed his “Ultralight Beam” lyric that Kanye West did not like.
Source: Read Full Article