Home » Lifestyle » Madi Prewett Revisits Tense ‘AFR’ in Book: When Did She Last Speak to Peter?

Madi Prewett Revisits Tense ‘AFR’ in Book: When Did She Last Speak to Peter?

“It starts off hot, right in the heat of the moment.” Madison Prewett’s upcoming book wastes no time taking readers to her awkward After the Final Rose with Peter Weber.

“My book is called Made for This Moment: Standing Firm with Strength, Grace, and Courage. And for me, when I entered into that season of going on The Bachelor, I had those three words fully redefined for me,” the 25-year-old former Bachelor contestant exclusively tells Us Weekly. “I had come in thinking strength was perfection and courage was fists up, ready to fight, make your voice known. And grace was passively and shy and just letting people walk all over you. And so during my time on The Bachelor, I really had those three words fully redefined for me.” 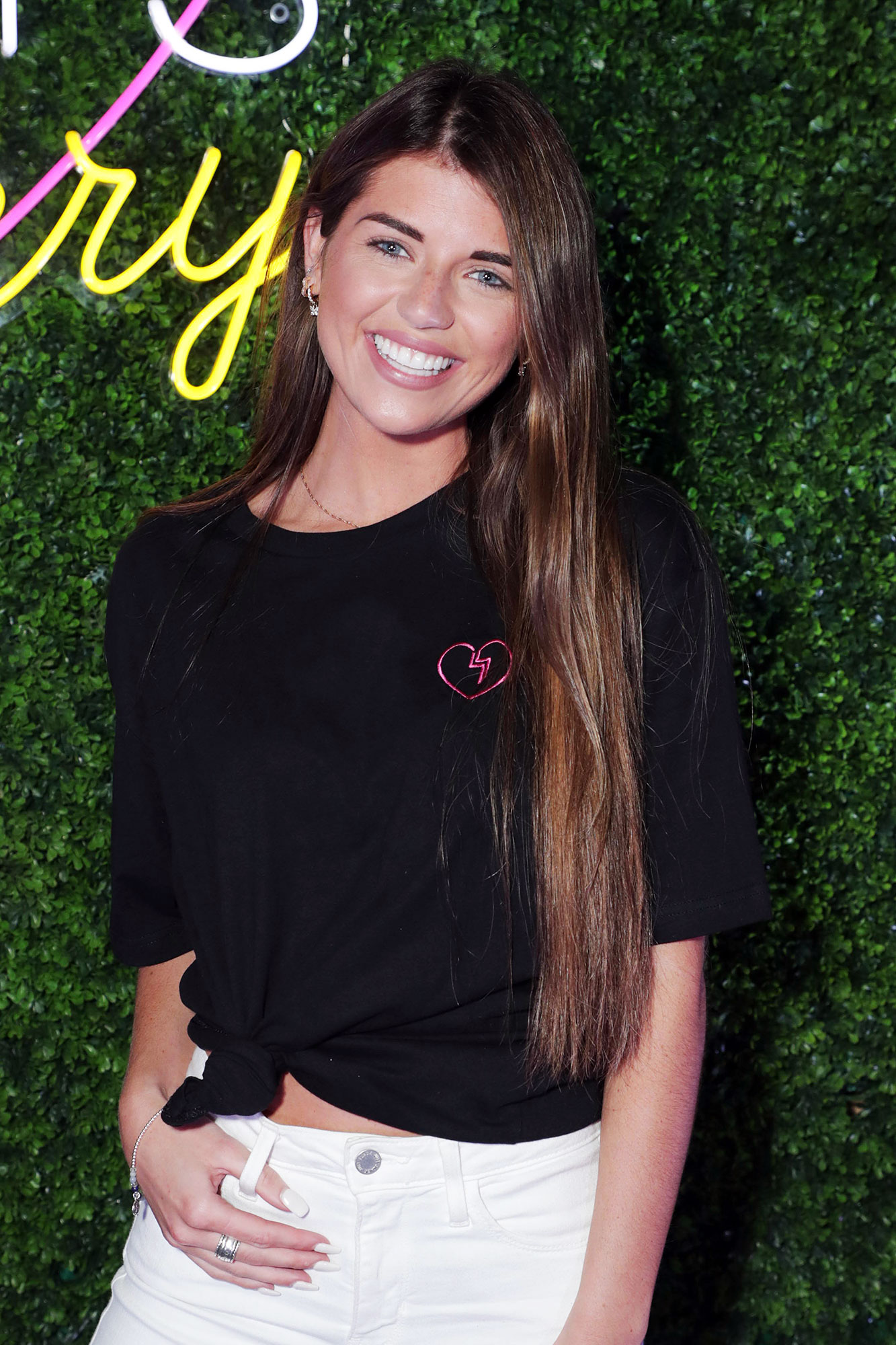 While Prewett notes that she “wanted to show [that revelation] throughout the book in different ways and in different chapters,” she kicked off the book with the March 2020 AFR as a strong example of courage.

“It was learning where my courage comes from and what the true source is, but also knowing because of that when to speak up, when to not speak up, when to stand firm, when to back down and having the wisdom to know when to use that courage and what that courage even looks like,” she continued. “And sometimes the most courageous thing we can do is to remain silent. And that was what that moment was like for me, you know, I’m a fighter, I’m a challenger. It is not easy for me to remain silent. When you’re under attack or when you’re under pressure, sometimes the hardest thing to do is to just trust, ‘OK, God, like you’re going to defend my character. You’re going to defend my name and my reputation. There’s no point of me trying to defend myself in this moment.’”

Former ‘Bachelor’ and ‘Bachelorette’ Leads: Where Are They Now?

Bachelor Nation will remember Weber, 29, called things off with winner Hannah Ann Sluss as season 24 of The Bachelor was airing in 2020. During the live reunion show, he admitted he still had feelings for runner-up Prewett, but from the crowd, his mother, Barbara Weber, made it clear she didn’t approve. 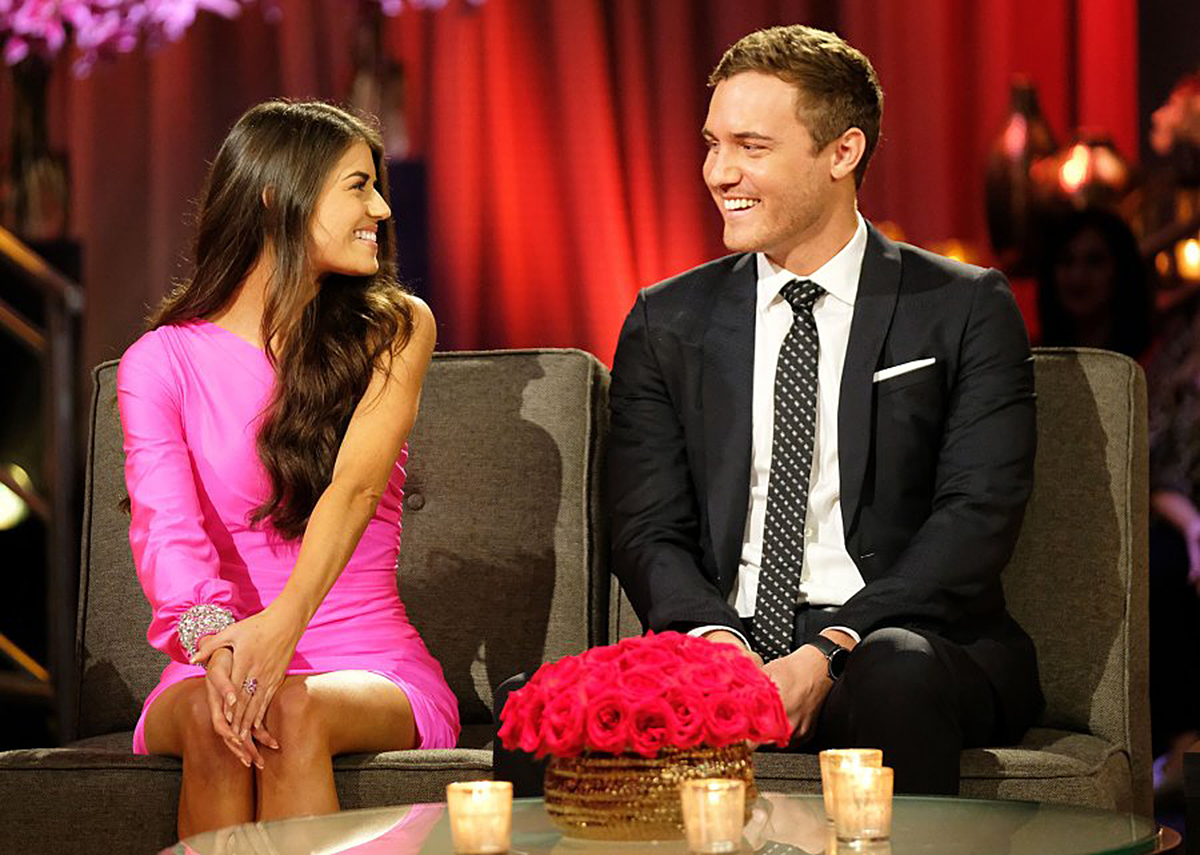 “I didn’t want it to be a Bachelor tell-all, I didn’t want it to be a Bachelor tea spill,” Prewett told Us of the book. “That’s not really helping anyone or adding value to anyone. I do use the story. I do tell, you know, what happened and how everything made me feel. I was very real and honest about all of that, but I have no bad blood against absolutely anyone. And I can genuinely say that and mean that with all my heart. I didn’t really have anything bad to say — even in the moments where I felt something was unjust [or] I didn’t feel taken care of in the moment [or] I didn’t feel very loved and valued in the moment — I still can look back at those moments now and see how God has used it.”

When asked whether she’s spoken to Peter about the upcoming book, Prewett notes that the pair “have mutual friends,” but have no direct contact.

“Through mutual friends, there’s been conversations circulating, but we have not seen each other since [the finale]. We don’t, like, talk or anything of that sort,” she said. “I have nothing but the best to say about him. I think he’s an incredible guy and everyone goes off of what they see on an edit [or] on a TV screen, but people have to remember that every single one of us are humans and things can be depicted a certain way, but we have real feelings. We have real emotions and a real life.”

She concluded, “I hope that even when he reads all of this, that he feels like I care about him and have his back and I have nothing bad to say about him. And even through that entire experience, like, I wish him the best. And I know that God has an amazing plan for him, and I hope that he sees that for himself too.”

Made for This Moment: Standing Firm with Strength, Grace, and Courage hits bookshelves Tuesday, October 19.

Tyga arrested for felony domestic violence after altercation with ex