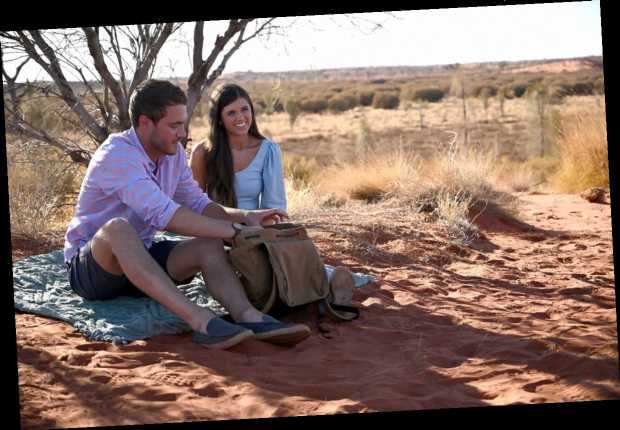 Madison Got Really Into TikTok After ‘The Bachelor’ Stopped Filming

Peter’s Bachelor season may be nearing its end, but the show actually finished filming in November. That’s given Madison plenty of time after the show to get back to her everyday life. Sure, she’s posted about her experience on the series — including an Instagram post or two gushing about how Peter is the "perfect guy" — but mostly, she’s been focused on the causes that are important to her.

According to Madison’s Facebook, she’s still a foster care worker for Alabama Mentor, and she does regular charity work around her hometown of Auburn, Alabama. She recently posted on Instagram about stopping by the Adullam House, which helps care for children whose mothers are incarcerated, as well as participating in Auburn University’s AUTLIVE program, which raises money to help cancer patients at local Alabama treatment centers.

Other than that, Madison has been spending a lot of time at Auburn University, where her dad is the director of basketball operations. She joined the school’s softball team for a Bachelor watch party and was gifted a rose from the mascot at a basketball game. She even recently filmed a pretty impressive TikTok at the arena with Auburn’s basketball team.

Speaking of which, Madison’s TikTok game has been strong since she left the show. Most of her posts are fun dance sequences, but she’s also shared a few Bachelor behind the scenes clips (like a video of her leaving for the mansion) as well as a few poking fun of herself for how much she says "like."

Of course, we don’t yet know how Madison’s Bachelor journey ends or if she’s still with Peter, but she was recently seen filming something in Auburn — which we know wasn’t for The Bachelorette, since Clare Crawley has since been announced as the lead. A major theory surround Peter’s supposedly "unspoilable" ending is that Madison self-eliminates, only for Peter to go chasing after her a la Colton and Cassie. Which is all to say, Madison’s Bachelor journey may not be completely over, after all.

'Clueless' Pop-Up Restaurant Called 'As If' to Open