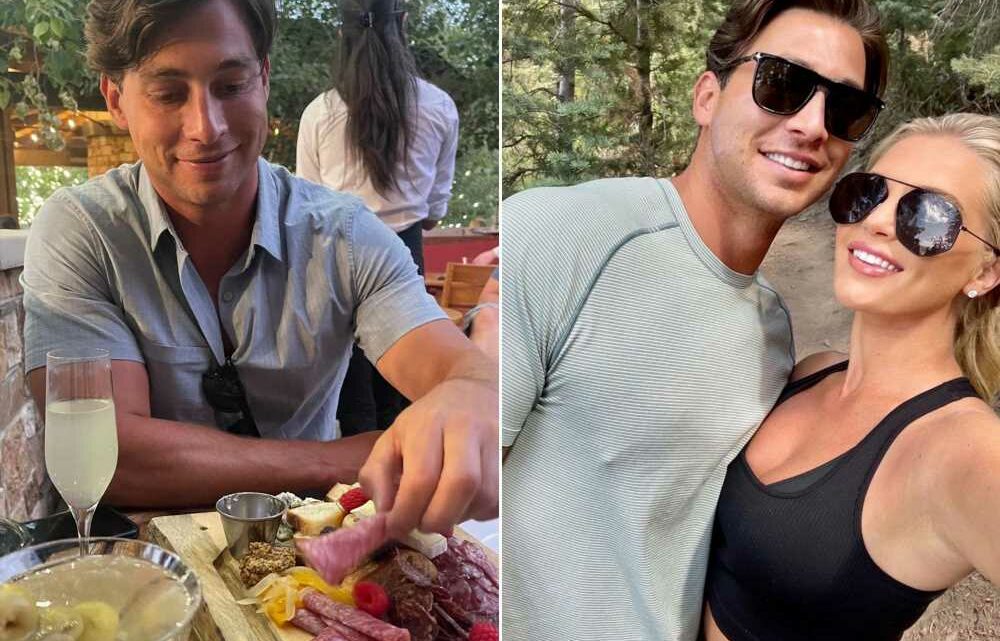 Things are heating up for Madison LeCroy and her boyfriend.

The “Southern Charm” star shared a series of Instagram Stories on Thursday of the couple’s vacation to Park City, Utah, even calling him “my love” during a romantic dinner.

Dubbing herself a “nature girl,” LeCroy, 30, posted video of herself and her beau — who she has been careful not to tag on social media — on a hike.

The pair then stopped by the Utah Olympic Park for some extreme tubing.

“This is probably the dumbest thing I’ve ever done,” she said before flying down an olympic ski jump in an intertube.

In another clip, she asked, “Are you trying to kill me or something?”

“I’m just trying to take you for the ride of your life,” he replied.

Despite keeping his identity under wraps, LeCroy has no problem showing off her man on social media.

In April, the Bravo star confirmed she had a new boyfriend and by June she made things official with an Instagram snap. “Madhappy,” she captioned photos of her cuddling up to her new man. 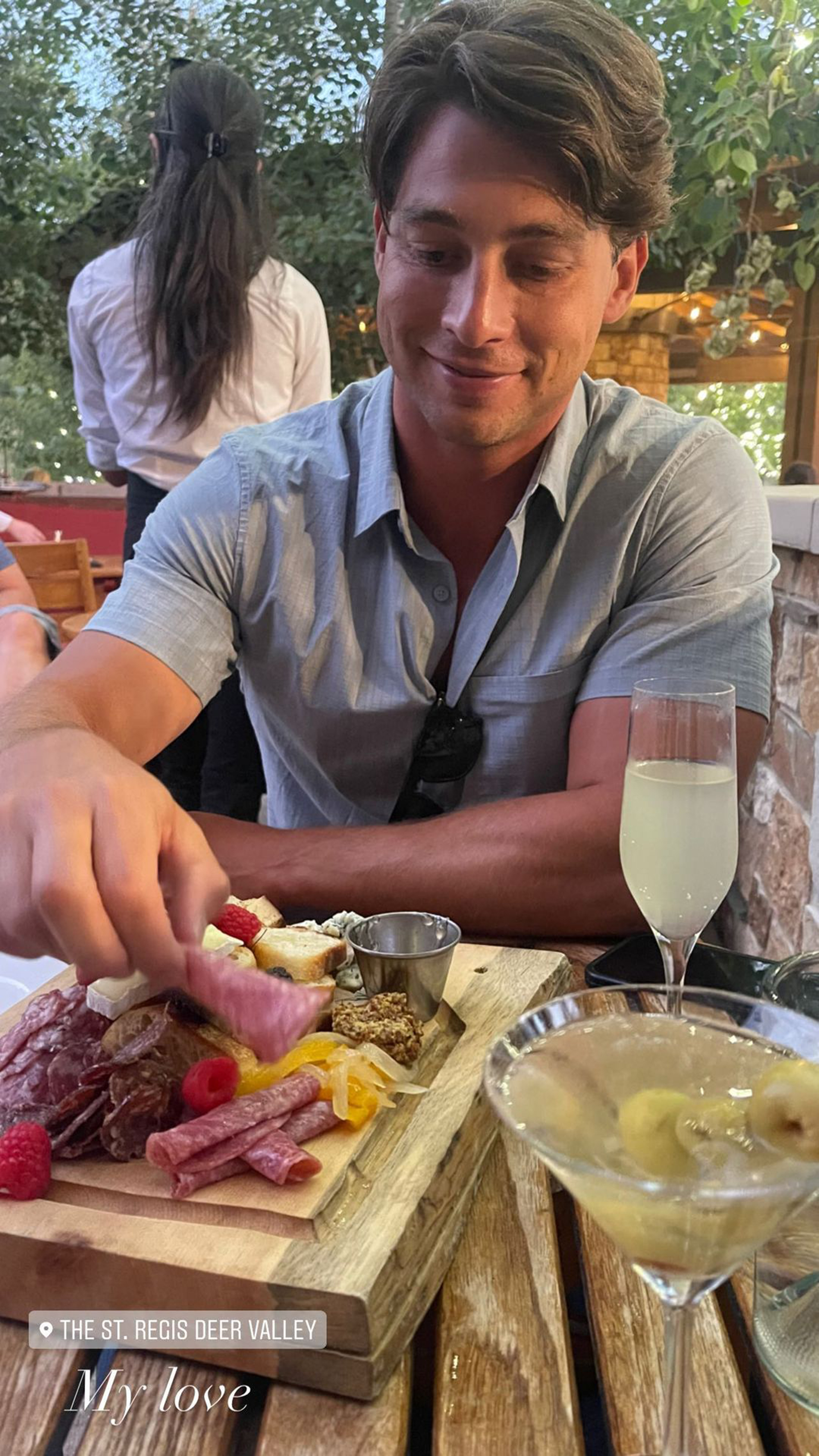 LeCroy made headlines earlier this year when she was caught in the middle of Alex Rodriguez and Jennifer Lopez’s high-profile breakup.

In March, Page Six exclusively reported that the couple split because Lopez was “embarrassed” over rumors that the former Yankees slugger had a fling with the reality star.

LeCroy, however, maintained that they never met in person.

“He’s never physically cheated on his fiancée with me,” she declared. “I don’t want anything bad for his family, or for mine. We are definitely innocent in this.”

When news broke that Lopez had rekindled her romance with Ben Affleck, LeCroy joked, “You’re welcome.”

The Crazy, True Story Of How Mike Holmes Ended Up On TV – Exclusive