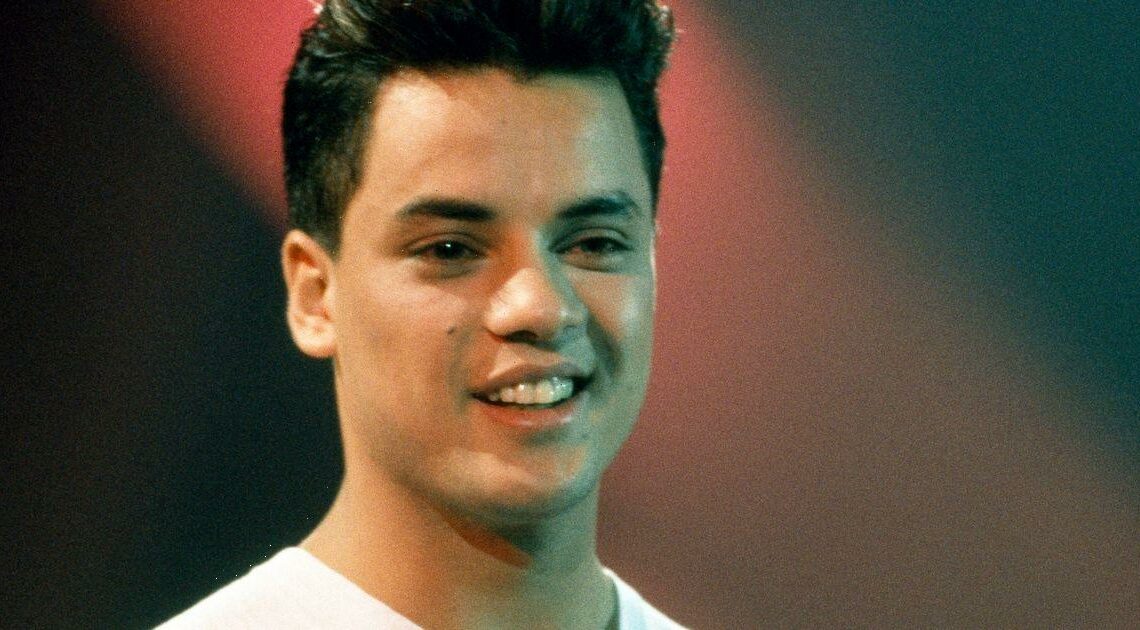 Model Nick Kamen has died at the age of 59, it has been confirmed, as tributes have started flooding in from fans and famous friends.

The Essex-born star, who was spotted by Madonna aged just 18, died on Tuesday night.

Nick – born Ivor Neville Kamen – appeared in an advert for denim brand Levi's back in the 1980s, which was when Madonna found him and reached out.

She then wrote him the song Each Time You Break My Heart, which he released in 1986, and also appeared on the track.

Since the singer's tragic passing, fans and friends have been flooding social media with touching tributes, with Boy George leading the pack. The pop star wrote: "RIP to the most beautiful and sweetest man Nick Kamen," alongside a throwback photo of the two of them.

Nick made his debut appearance when he featured in a Levi's ad in his teens, which is also when he was given the name "Nick".

In the commercial, he could be seen peeling off his layers and chucking his clothes in a washing machine in front of stunned onlookers, all to the soundtrack of the Marvin Gaye song Heard It Through The Grapevine.

Unsurprisingly, it caught the attention of many admirers – including the Queen of Pop Madonna herself, who reached out to collaborate.

They joined forces on a song she had written for alongside Stephen Bray.

Back in 1986, Madge said on BBC radio that Nick's "charisma" and "beautiful voice" convinced her to reach out to him.

Madonna sings backing vocals on the track, Each Time You Break My Heart, towards the end of the song.

Fans have been sharing their favourite photos and memories of Nick on social media, with many upset over his death.

Saweetie Goes Her Own Way